Following the release of the official title and logo for Spider-Man: Upcoming, two new stars have been added to the cast.

Tony Revolori, who starred in The Grand Budapest Hotel as lobby boy Zero Mustafa and Laura Harrier, who stars in soap One Life to Live, have been confirmed by The Wrap and Deadline to star in the reboot.

Revolori will be playing one of Parker’s friends called Manuel, while Harrier’s role has yet to be confirmed.

Directed by Jon Watts, Spider-Man: Homecoming also stars Tom Holland as Peter Parker/Spider-Man, Marisa Tomei as Aunt May and Zendaya in an undisclosed role, with Michael Keaton in talks to play a villain. The Sony Pictures and Marvel Studios co-production is set for release on July 7, 2017. 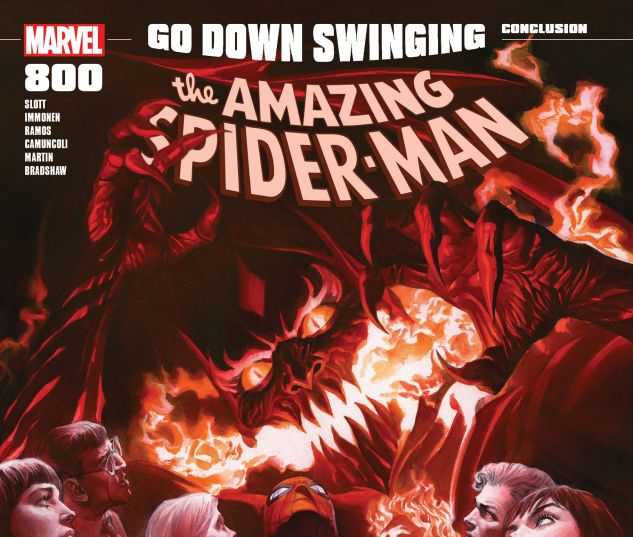