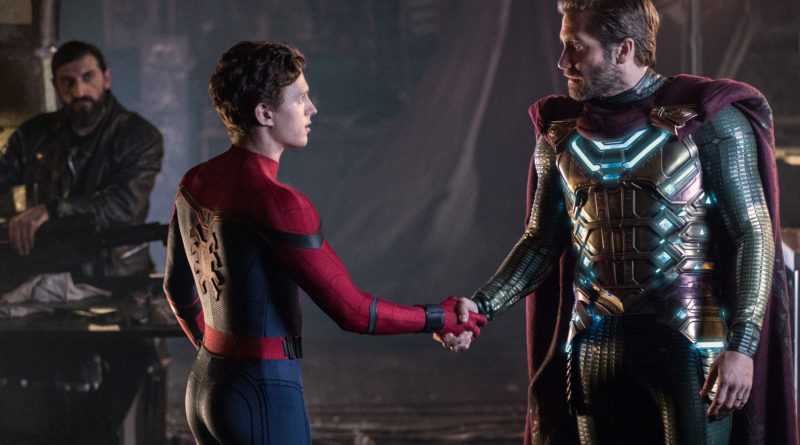 Now that the Russo Brothers have officially lifted the spoiler ban on Avengers: Endgame, Sony Pictures has released the second trailer for Spider-Man: Far From Home which gives us the first glimpse of the post Endgame world following the death of Tony Stark.

One big revelation though is the fact that Nick Fury reveals that the Snap ripped a hole in reality and brought Mysterio to our Earth, with Peter dubbing the idea of alternate realities “the Multiverse.”

Peter Parker returns in Spider-Man™: Far From Home, the next chapter of the Spider-Man™: Homecoming series! Our friendly neighbourhood Super Hero decides to join his best friends Ned, MJ, and the rest of the gang on a European vacation. However, Peter’s plan to leave super heroics behind for a few weeks are quickly scrapped when he begrudgingly agrees to help Nick Fury uncover the mystery of several elemental creature attacks, creating havoc across the continent!

The latest instalment in the Spider-Man franchise is set for UK release 2nd July.

Norman Osbourne returns as the Green Goblin in ‘Amazing Spider-Man #850!’