Will Smith and Martin Lawrence are back in the new trailer for the highly anticipated third entry Bad Boys for Life, 24 years since the first film was released in cinemas.

In the hilarious trailer, Miami PD Lowrey (Will Smith) and Burnett (Martin Lawrence) team up “one last time” to take down a drug cartel and yes, there’s plenty of cars, guns and explosions!


The Bad Boys Mike Lowrey (Will Smith) and Marcus Burnett (Martin Lawrence) are back together for one last ride in the highly anticipated Bad Boys for Life.

The film will open at cinemas across the UK and Ireland 17th January 2020. 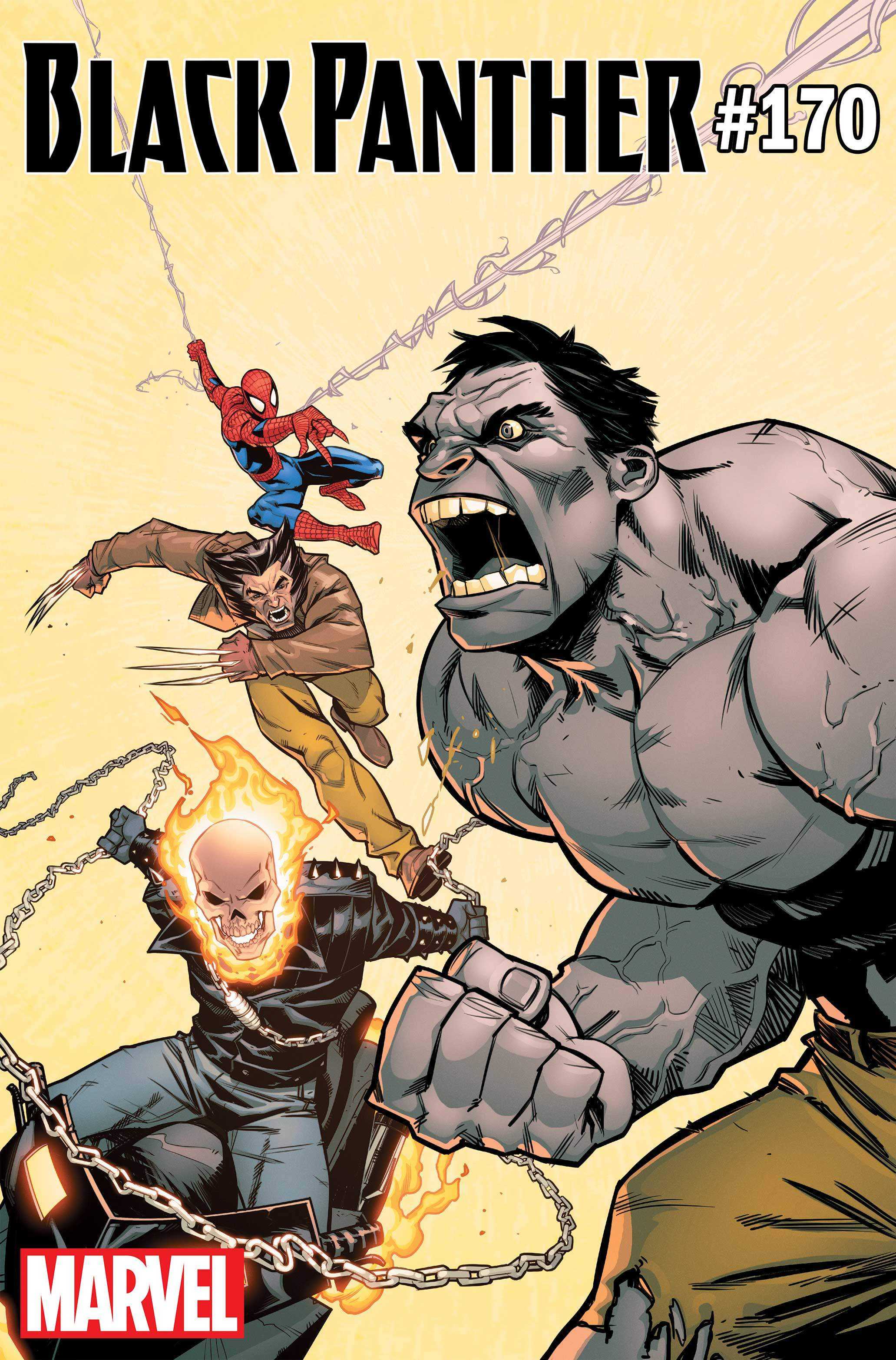