Vertigo Releasing has unveiled a new trailer for sci-fi flick Settlers, along with announcing the date for digital release on July 30th.

Following an ecological disaster on Earth, a family eke out an existence on a desolate Martian homestead. Reza (Jonny Lee Miller) and his wife Ilsa (Sofia Boutella), do their best to protect nine-year-old daughter Remmy (Brooklynn Prince) from the dangers of the surrounding landscape. But when hostile outsiders appear in the nearby hills, Remmy becomes aware of the disturbing reality of her situation, that her parents have shielded her from all this time. She is taken hostage by the outsider, Jerry (Ismael Cruz Córdova), and as time goes by, the probability of escape for Remmy (now played by Nell Tiger Free) grows increasingly remote, while Jerry’s intentions grow more and more sinister. 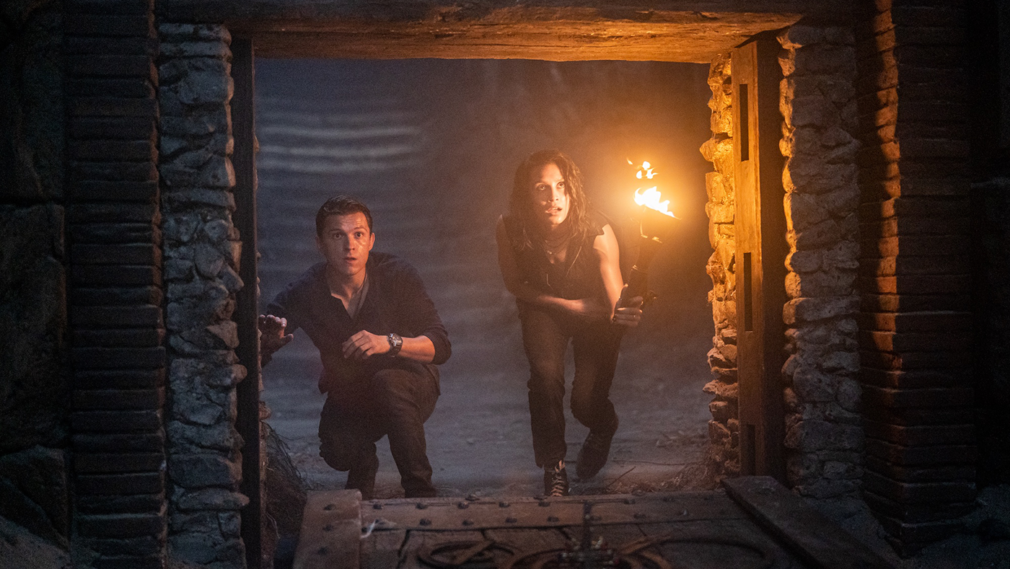