Sky has revealed a first look teaser for the highly anticipated return of Gangs of London. In the teaser, fans are reunited with ex-undercover cop Elliot (played by Ṣọpẹ́ Dìrísù) and see the first glimpse of the returning series full of twists, turns and exhilarating, cinematic action sequences.

One year after the death of Sean Wallace and the violent reckonings of series one, the map and soul of London has been redrawn. The surviving Wallaces are scattered, the Dumanis broken and estranged, and Elliot is now being forced to work for the Investors.

As the Investors look down on a city sliding into chaos they decide enough is enough and bring in reinforcements to restore control. Old favourites and new players fight back against the new order, forcing sworn enemies to work together and family members to betray each other. Who will win the battle for London’s soul? 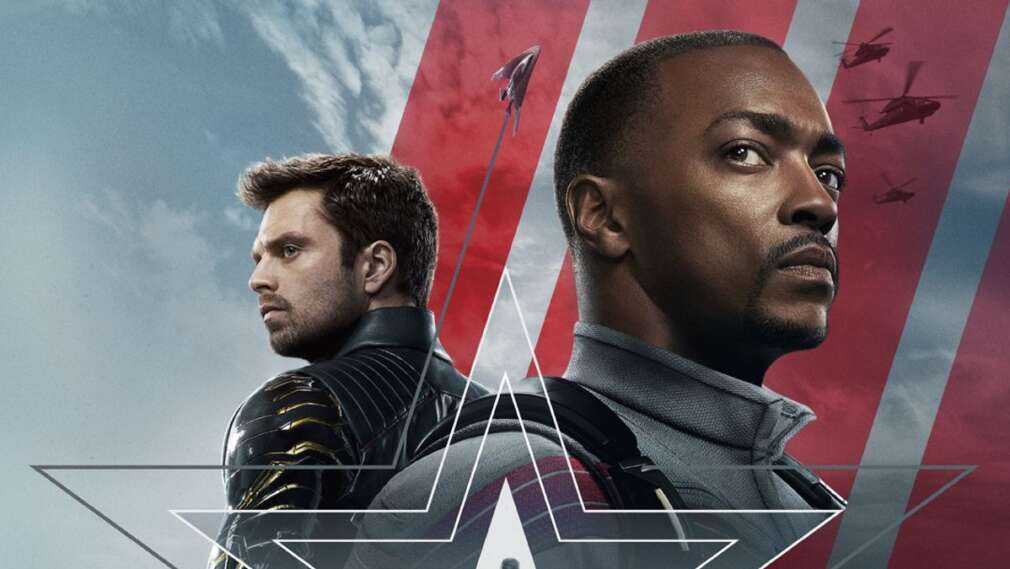 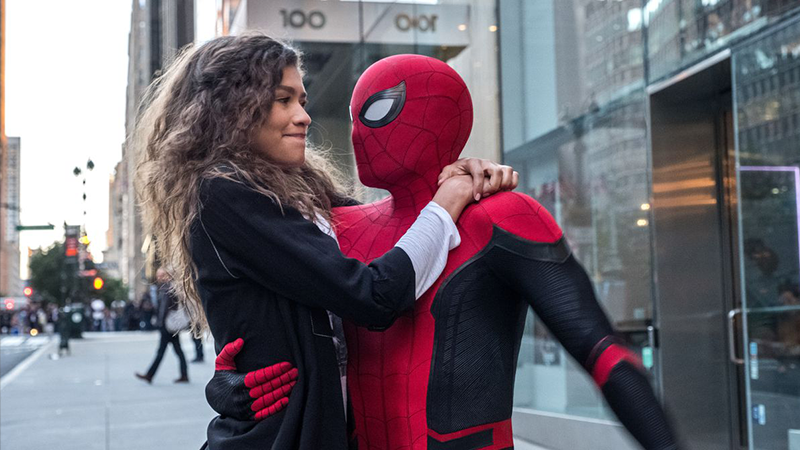