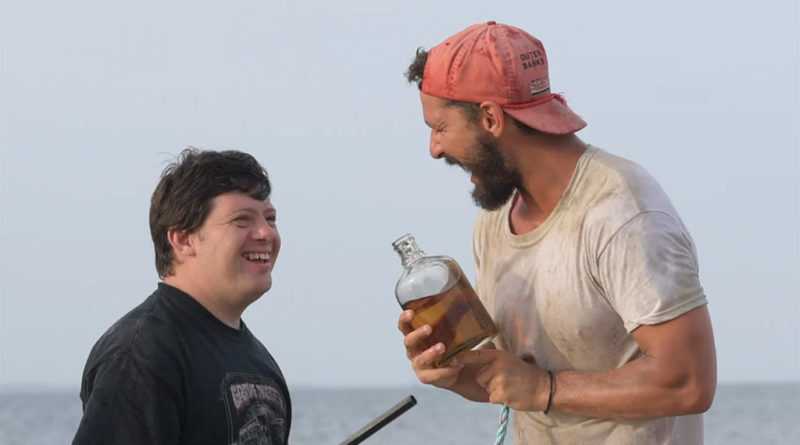 The film is the latest project for Shia LaBeouf, in which he co-stars with first-time feature actor Zack Gottsagen. The movie focuses on the tale of a young teenager with Down syndrome who enlists the help of coach Tyler (LaBeouf) to help fulfil his dream of becoming a professional wrestler.


The Peanut Butter Falcon is a modern Mark Twain-esque adventure starring Shia LaBeouf (American Honey, Fury) as a small-time outlaw turned unlikely coach who joins forces with Zak, a young man with Down Syndrome on the run from the nursing home with the dream of becoming a professional wrestler. Dakota Johnson (Suspiria, Fifty Shades of Grey) stars as Zak’s loving, but stubborn, carer.