Horror streaming specialist Shudder has revealed the poster and trailer for their upcoming original Shook, which appears to be told in a similar vein as thrillers Searching and Host.

The trailer sees social media influencer Mia being put to the test, having to choose between certain friends living or dying, told via various tech platforms including livestreams and video calls.

When Mia, a social media star, becomes the target of an online terror campaign, she has to solve a series of tests to prevent people she cares about from getting murdered. But is it real? Or is it just a game at her expense?​

Shook will premiere and debut exclusively to Shudder on February 18th in the US, Canada, UK, Ireland, Australia, and New Zealand, as well as via the Shudder offering within the AMC+ bundle where available. 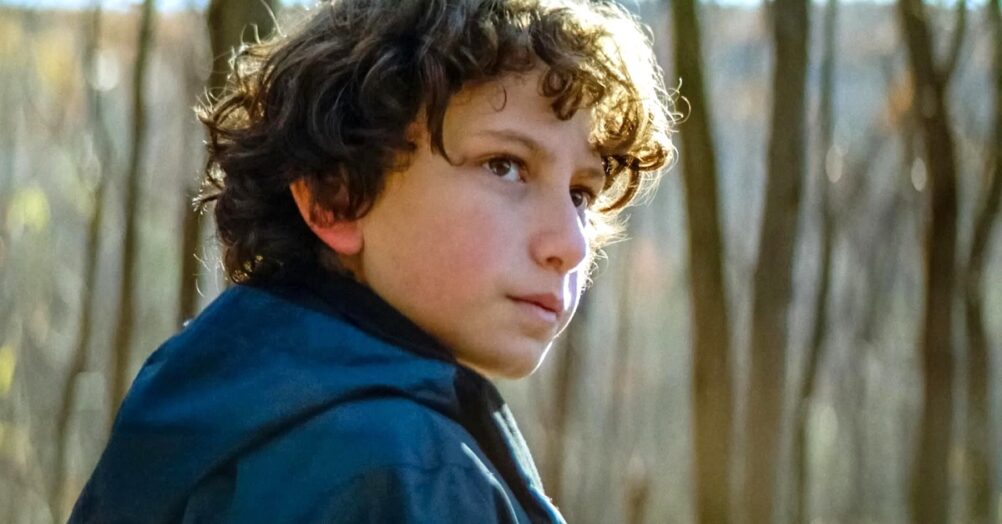 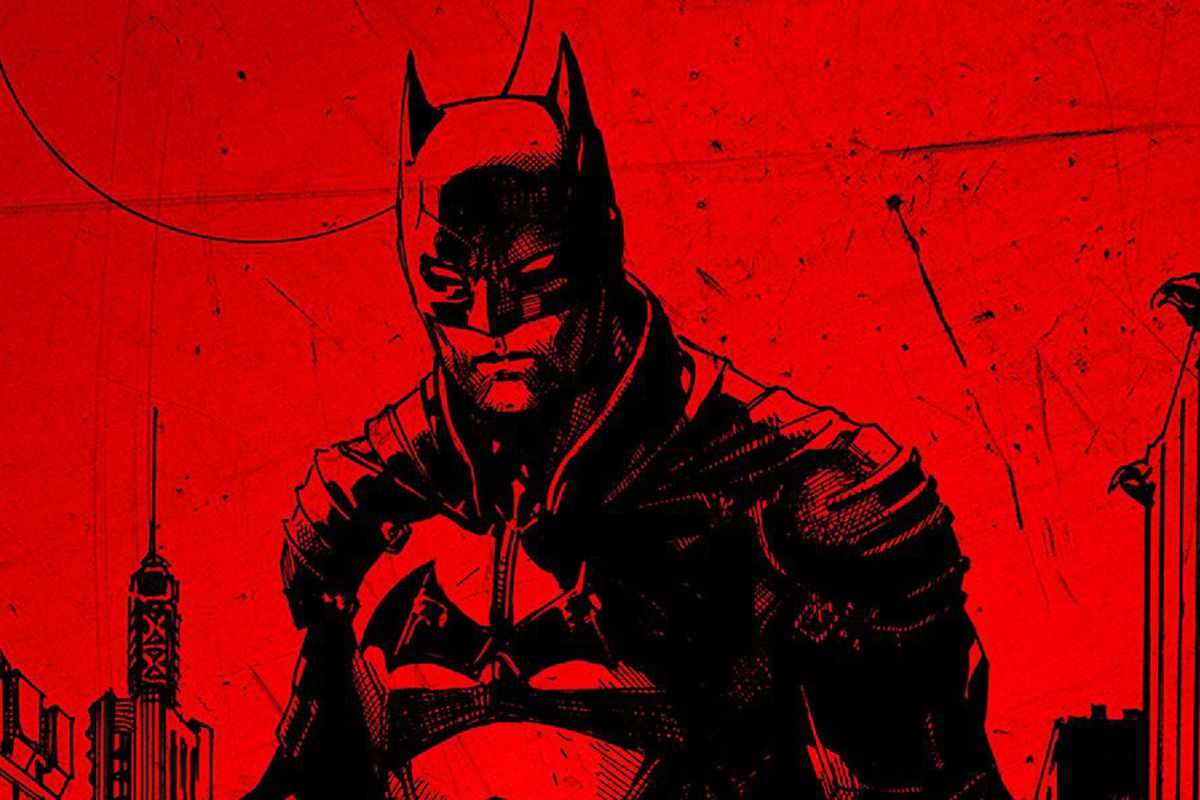