SHUDDER has announced that Damian Mc Carthy’s feature debut, the cat and mouse thriller Caveat, will be released exclusively on SHUDDER from 3 June 2021.

Lone drifter Isaac (Jonathan French) accepts a job to look after his landlord’s niece, Olga (Leila Sykes), for a few days in an isolated house on a remote island. It seems like easy money, but there’s a catch: he must wear a leather harness and chain that restricts his movements to certain rooms.

Once Olga’s uncle, Barrett (Ben Caplan) leaves the two of them alone, a game of cat and mouse ensues as Olga displays increasingly erratic behaviour as a trapped Isaac makes a series of horrific discoveries in the house. 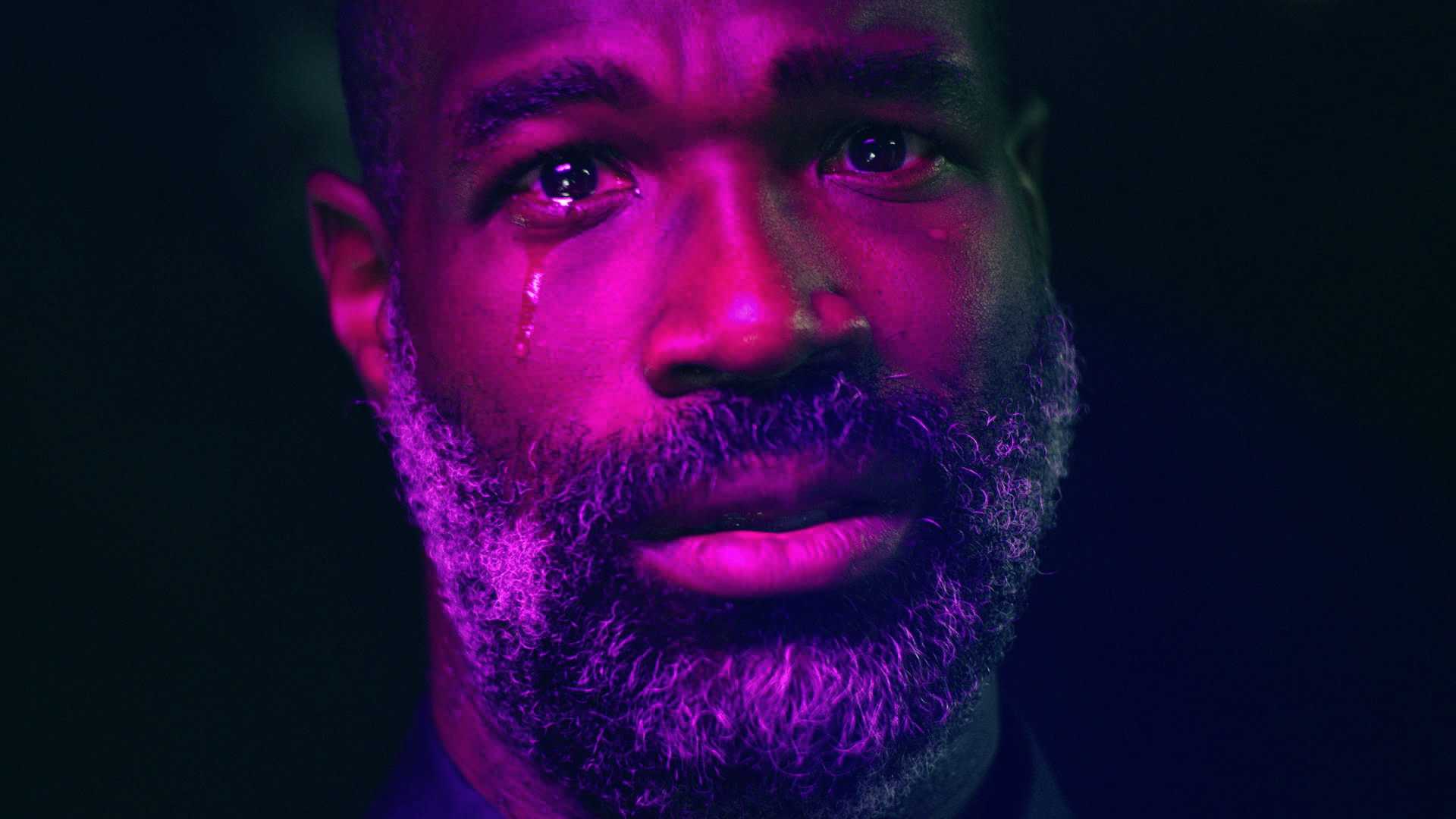