After months of anticipation, Showmaster’s London Film and Comic Con was here! A while back on a whim I’d booked a photoshoot with Jason Momoa, not really thinking I would go as I tend to get a little nervous in these kinds of situations, but with my train ticket booked, I was on my way!

I generally tend to prefer the atmosphere and organisation at MCM Comic Cons, as Showmasters can get very crowded, but the guests they manage to get are pretty unrivalled. This years lineup included a whole host of Doctor Who actors (highlights were Peter Capaldi, Rose McIver , Matt Smith AND David Tennant) as well as Jason Momoa, Sam Neill, Zachary Levi, Tom Welling, Ray Fisher and Ray Parker – so I was very excited!

First up on my list was to meet a fellow podcaster, Adam from Attilan Rising podcast (a fantastic show based on the InHumans comics – go and check it out here) and his friends, and pick up some virtual queue tickets! If you’re new to Showmasters comic cons, they operate a different kind of autograph system to MCM and Heroes and Villains Fan Fest known as a virtual queue, where you find the booth of the star you’re wanting an autograph from, and grab a raffle-style ticket with a number on. You then have to keep checking the board next to their autograph queue which features the number that they’re up to, which is a bit of a pain. On top of that diamond passes and VIP get priority in the queues and they generally take up the majority of Friday and Saturday signings – so my top tip is to get there early on a Sunday if possible.

We were lucky enough to get autographs from Zachary Levi (Shazam!), Ray Fisher (Cyborg) and Tom Welling (Smallville) pretty quickly thanks to getting there relatively early on a Sunday. I first met Ray Fisher and he was genuinely one of the nicest guests I’ve ever met, he was so talkative and even asked me how I was! I ended up talking to him for quite a while as there wasn’t anyone else in the queue at that time, so asked him about the solo film and unfortunately he still hasn’t had any updates on it. I asked him how he was enjoying the convention and he said he was loving it as he got to meet up with fellow co-star Jason Momoa again! Next up was Zachary Levi who I’ve previously met at Chuck convention, and he was just as lovely! He had his music blasting and seemed so excited about Shazam. I then got into Tom Welling’s queue who was pretty surrounded by security, which was a bit terrifying! I also got to meet comic book legend Dan Slott as Adam was getting some comics signed and he was also absolutely lovely!

Just met @rehsifyar and he was one of the loveliest actors I've met! Gave everyone so much time and asked them how they were. Unfortunately no updates on the solo film though! #LFCC #LFCC2018 pic.twitter.com/g9Z2xCGdBC

Two of the Funko Pops! I got signed at #LFCC 😍 pic.twitter.com/lewGVHUg2T

After wondering around the halls looking at the various stalls and trying not to spend a fortune on baby Groot Hot Toys, it was time for the final part of my con, my photo op with Jason Momoa – and I was terrified! I headed to large photo shoot area (which wasn’t signposted very well) and joined the absolute mammoth crowd for my photo shoot. As I mentioned previously, I get pretty nervous in situations with lots of people in small spaces, so I was freaking out a little at this point. There really wasn’t a clear queue and it seemed that most of the people who were crowding around weren’t actually getting their photo taken, which was a bit annoying. The people ‘organising’ the photo shoot queue were literally just shouting out the photo slot number and you had to sort of push your way through the crowd to join the queue!

By the time I reached the front of the queue, I had forgotten all about the badly organised scenario and was so nervous but excited as I could see Momoa! He had rock music blaring as he took photos with fans, along with a huge fan in front of him, keeping him cool. He was running pretty late so we were hurried along, so unfortunately didn’t get long with him, but he was kind enough to take another photo with me following a bit of a hair incident!

Ignore my hair but this was such a highlight today! Jason Momoa was super lovely and took another picture with me when my first one didn't turn out as planned ❤ pic.twitter.com/zaUm3zbhJt

Overall, I really enjoyed my day at Showmasters London Film and Comic Con, it was great to meet up with Adam and I liked how they’d added more things to do around the halls like a gaming zone and an interactive Amazon Prime display. I was successful in getting all of the autographs I came for which was very lucky! But I felt the whole experience with the Jason Momoa photo op really could have been improved with some more organisation – fingers crossed this will be improved for future conventions! 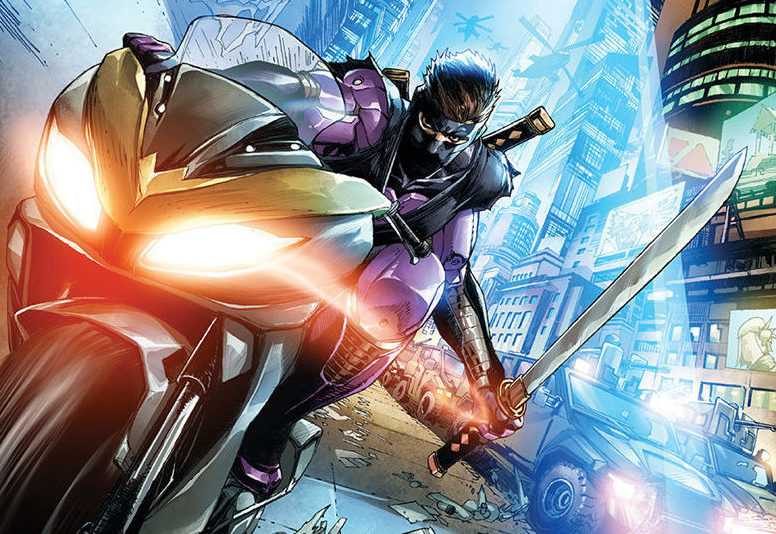 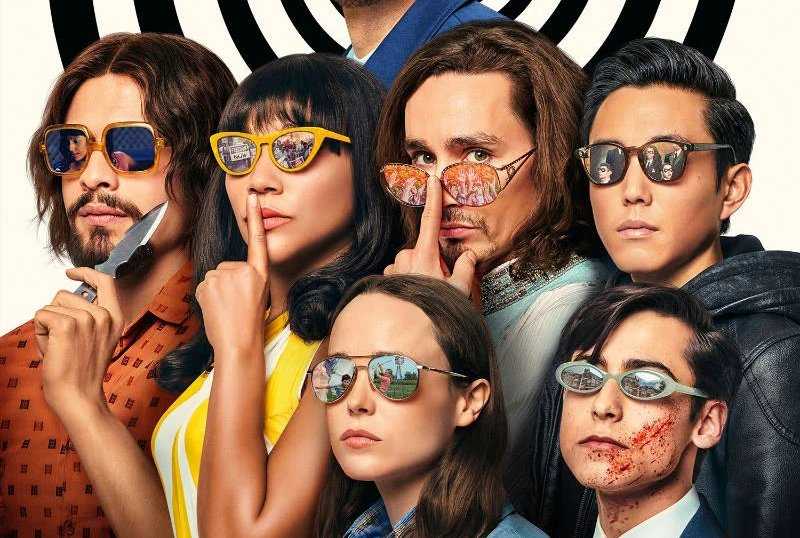