Showmasters has announced that DC’s Legends of Tomorrow star Brandon Routh will be appearing at Collectormania 26 in Birmingham later this year.

Routh will appearing on both Saturday and Sunday with an autograph costing £35 and a photo shoot costing £35. The star will be joining fellow DC TV stars Arthur Darvill and Mehcad Brooks at the convention.

Routh is currently playing Ray Palmer/The Atom in DC’s Legends of Tomorrow and has previously played Superman in Superman Returns, Todd Ingram in Scott Pilgrim vs The World and Daniel Shaw in Chuck.

Check out the guest announcement below!

BRANDON ROUTH is coming to #Collectormania / #FCCBirmingham@BrandonJRouth has lent his acting talents 2 superheroes, playing #Superman and #TheAtom. As well as these iconic roles he’s also appeared in Chuck, Partners, Will & Grace and the Gilmore Girlshttps://t.co/pqsNToJZVf pic.twitter.com/e0aQ6otUzC

The convention will be taking place at the NEC in Birmingham between Saturday the 1st and Sunday 2nd June. Standard day tickets cost from £10.00 with weekend tickets starting from £18.00 – click here to buy your tickets. 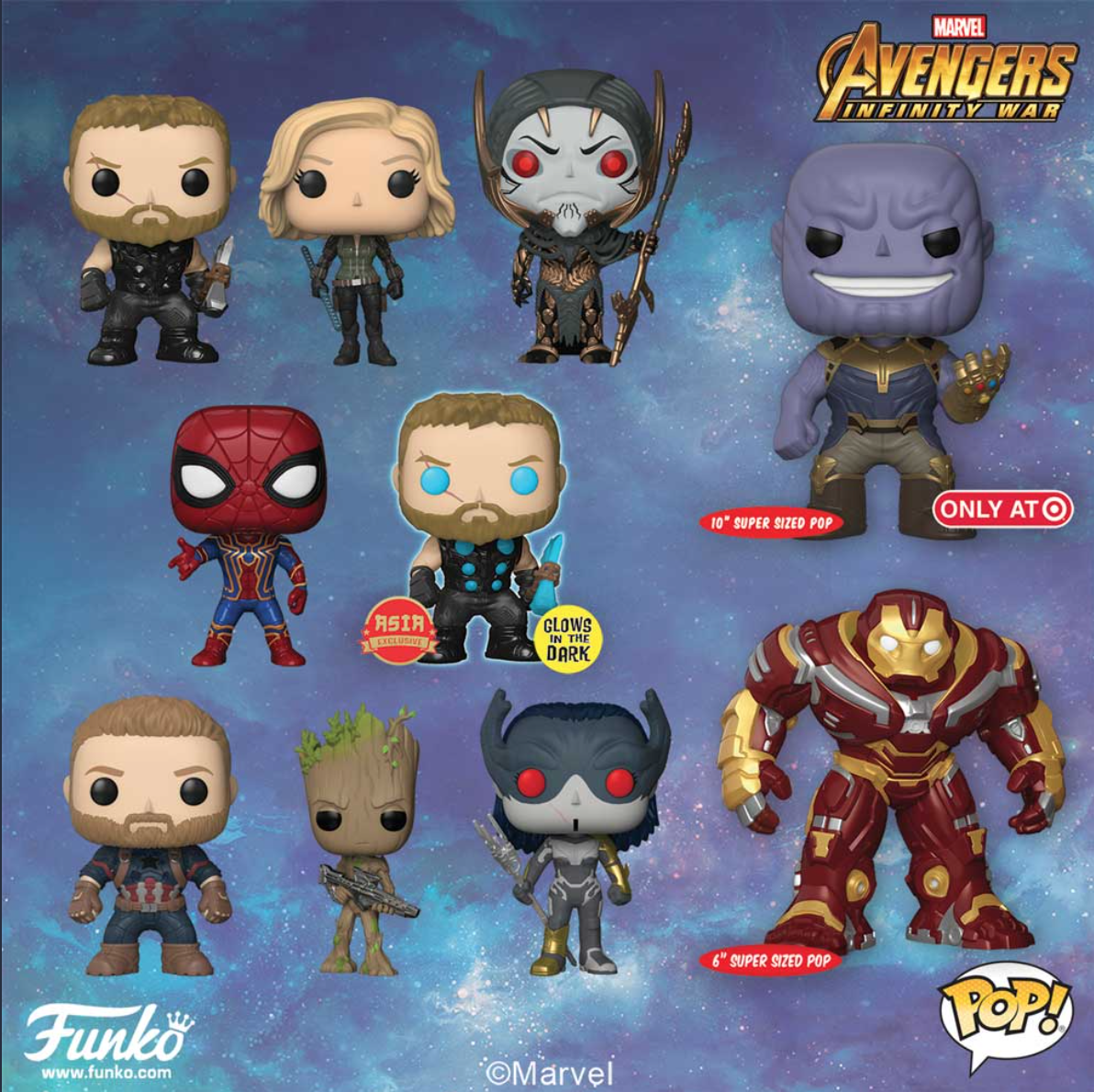