I was so excited for this. I’ve absolutely loved the past three seasons of Steven Moffat’s excellent modern take on Sir Arthur Conan Doyle’s Sherlock Holmes set in 21st century London; Benedict Cumberbatch and Martin Freeman are absolutely perfect as Sherlock Holmes and Dr John Watson. So when I found out this New Year’s Day special was to be transported back to Conan’s Victorian London, complete with a mustached Holmes and deerstalker sporting Sherlock, I absolutely could not wait.

Starting the New year with Sherlock has become a bit of a tradition in the UK, as this is the third time a special episode has been aired on New Year’s day. This long awaited 90 minute ‘event TV’ attracted 8.9 million viewers and was also screened in cinemas across the country.

The Abominable Bride is a good old fashioned whodunit mystery with Emelia Ricoletti as the titular bride; a woman who, after donning her wedding dress, tries to shoot down her husband on their anniversary before turning the gun on herself. A day later though and Ricoletti has supposedly risen from the dead; hell bent on revenge, she guns down her husband while eerily singing her wedding song and declaring “It’s a shotgun wedding!”. After killing her recently widowed husband, Ricoletti becomes Victorian London’s own ghostly serial killer with a panache for male victims. It’s up to Watson and Holmes to solve the mystery before the next target Eustace Carmichael, a well to-do aristocrat, is also gunned down by the terrifying bride.

So far so good; we have a gloriously stylish murder mystery with an actually terrifying villain, one of the eeriest scenes in Sherlock so far with Eustace Carmichael wandering his hedge maze shrouded in thick fog and gothic gloom and some great nods to classic Conan Doyle stories. I also very much enjoyed the Victorian references; Holmes summoning people by telegram, Watson writing their adventures for the Strand magazine, Holmes wearing his famous deerstalker hat and finally using the classic phrases “the games afoot” and “elementary, my dear Watson”.

But unfortunately the Victorian part of the story line was all a ruse. When the big reveal takes place, we learn that a group of Suffragettes (in rather disturbing Klu Klux Klan style costumes) are behind the boogeyman, in a socio-political movement targeting men who have cruelly wronged women. The abominable bride then makes an appearance, slowly lifting up her veil to reveal; Moriarty?! This was all a cruel red herring for us as we learn Sherlock is in a trippy drug fueled, Inception style ‘dream within a dream’.  The modern day Sherlock is in his mind palace trying to solve season 3’s cliffhanger of how Moriarty can be back from the dead, by using the story of the abominable bride. He deduces Moriaty is dead, but definitely back, but also definitely dead, but doesn’t want to share with us just yet the explanation why. Anybody else confused yet?

In a convoluted and hot mess of a plot twist, all hopes of really enjoying this Sherlock special were dashed once knowing it was all a dream. Although it was great to see Andrew Scott returning as Moriarty, it was all rather ridiculous; as he was facing off against Sherlock he asks “Is this silly enough, gothic enough, dramatic enough?” well yes, it really is! I don’t know why writers Steven Moffat and Mark Gatiss didn’t keep this episode as a standalone special, but they seemingly had to drag the previous series into a perfectly good episode of its own right.

The first hour of The Abominable Bride was a delight, a spooky and an intriguing murder mystery with an epic Victorian backdrop fulfilling some of the fans wishes to see Holmes and Sherlock in original garb. It’s such a shame then that the ‘it’s all a dream’ cop out was tagged onto this Christmas special, as it could have been one of the best episodes yet. Instead, we have to wait until 2017 for the next episode to find out how Moriarty has returned from the dead. 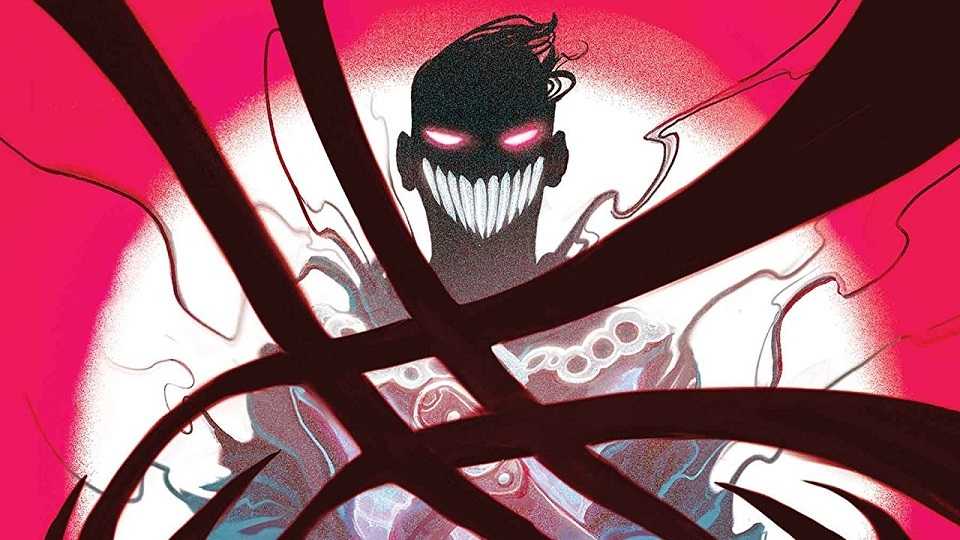