In the latest DC animation, Justice Society: World War II, The Flash’s newfound Speed Force launches him into a battle between Nazi’s and The Justice Society of America. Teamwork is essential to tackle their toughest challenge yet and end the war. To celebrate the new release and return of this iconic gang, we have revisited our favourite Superhero Squads of all time.

Justice Society: World War II is available on Digital April 27th and Blu-ray TM and DVD on May 10th.

1.) The Justice Society of America

First appearing in comics in 1940, this dream team go way back as the original squad of superheroes in the DC Universe. In Justice Society: World War II the group, who are led by Wonder Woman (Stana Katic), includes Hourman (Matthew Mercer), Black Canary (Elysia Rotaru), Hawkman (Omid Abtahi) and Steve Trevor (Chris Diamantopoulos). They are joined by and ally from the future, the Golden Age Flash (Matt Bomer) – Jay Garrick. Finding himself transported back in time by his newfound Speed Force into the midst of World War II, The Flash quickly volunteers to assist his fellow heroes in the fight for justice.

This super squad must work together and champion each other’s strengths to end the war and bring victory in a flash!

While there have a been plenty of Justice League teams over the years, this squad has always featured the DC Trinity including Superman, Batman and Wonder Woman. Other members have included Martian Manhunter and Green Lantern. They’re dedicated to fighting crime and injustice, and pride themselves on being Earth’s first line of defence.

With an iconic trio at its core, who always inspire their fellow fighters to be the best they can be, the Justice League is some serious squad goals.

Starting out as a group of superhero sidekicks, this team of teen heroes, are similar to the Justice League. Led by Batman’s usual sidekick Robin, the Teen Titans have embarked upon endless adventures. The original squad, which was made up of Robin, Kid Flash and Aqualad, were first formed in the 1960s, and later joined by Wonder Girl.

Over the years, the team has grown to include independent teen heroes, including Beast Boy, Cyborg and Raven, making them one cool collection of crime fighting kids.

Much like the Justice League, the line-up of this group is often shifting. But this squad is a little different to their alien alternative, as they’re made up of human heroes including Captain America, Iron Man, Hulk, and Black Widow.

While Superman, Batman and Wonder Woman represent the DC Trinity, Captain America, Iron Man and Hulk are Marvel’s terrific trio, making them a squad we’d want to sit with.

Justice Society: World War II is available on Digital April 27th and Blu-rayTM and DVD on May 10th. 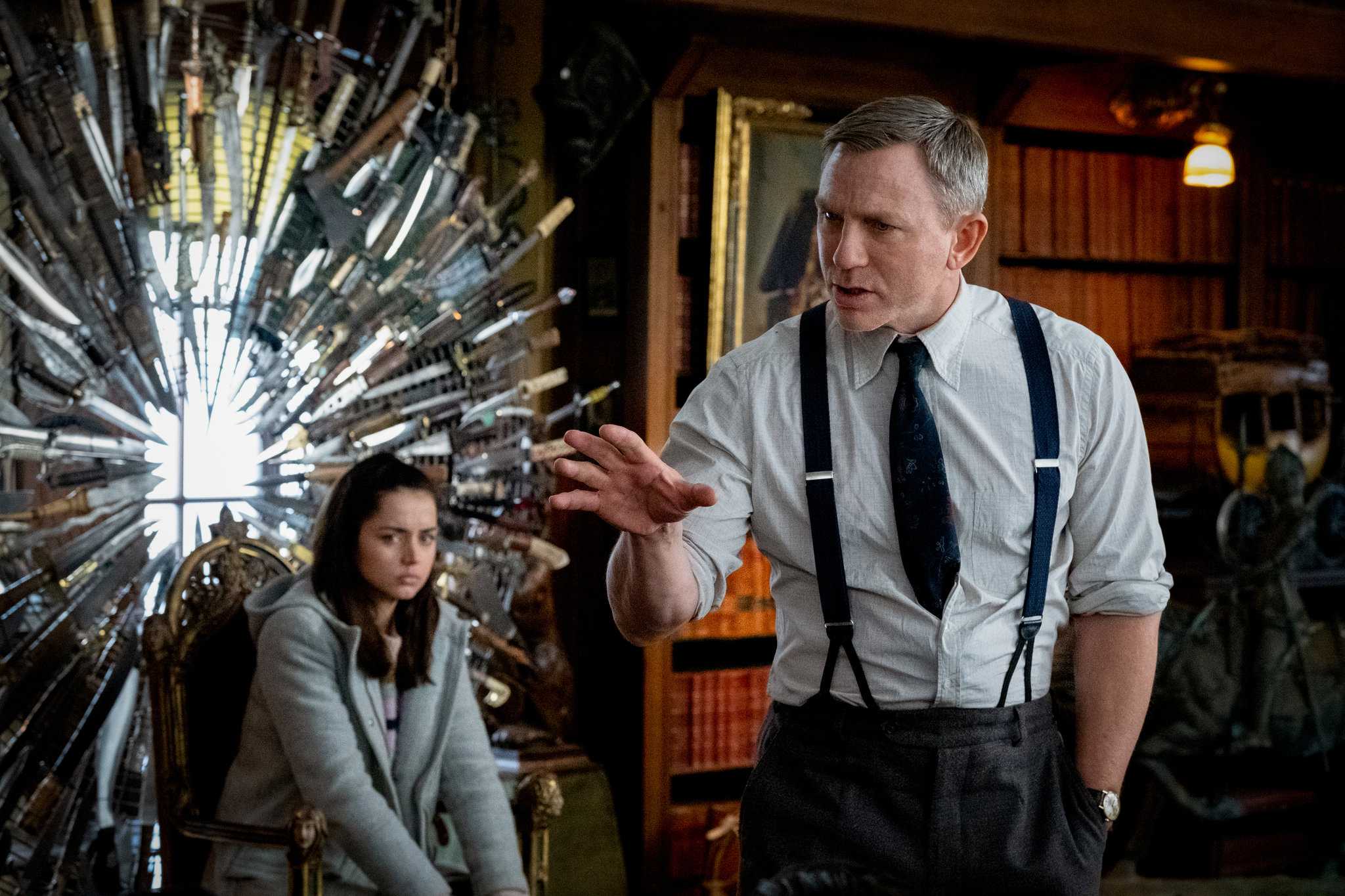 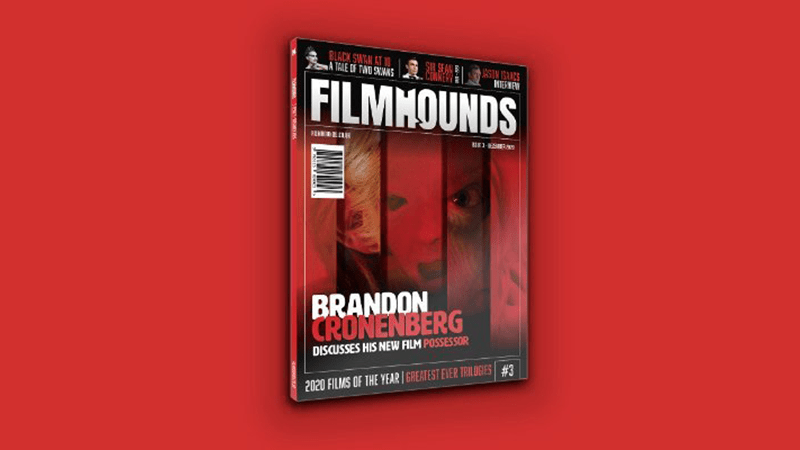