Set in Brighton, this debut feature from writer/director Rose Glass follows palliative care nurse Maud as she takes a live-in job caring for terminally ill former dancer Amanda. Having recently made a devotion to the Christian faith after what is hinted at a horrific incident in a previous nursing role, she takes it upon herself to not only provide the physical and medicinal care that Amanda needs, but to also to ‘cleanse and save her soul’, before her meeting with God. However, Amanda isn’t too enthusiastic about the cleansing of her soul and would rather enjoy herself in her final days.

Swedish-Welsh Morfydd Clark, who first came to our attention in Carol Morley’s excellent 2014 feature The Falling (which seemed to be the epicentre for the UK’s emerging young female talent, as it also starred Maisie Williams (Game of Thrones) and Florence Pugh (Midsommar)) is absolutely fantastic as the titular Maud. Clark brings a real powerhouse performance, with incredible facial expressions to convey emotions and events as the dialogue is fairly light on the ground. She is certainly one to watch out for in the future as I can only see her skyrocketing after this turn. Jennifer Ehle (The King’s Speech) is also excellent as Amanda, providing searing chemistry with Clark. There’s also strong support from Lily Frazer, best known for TV’s Cuckoo, as Amanda’s escort Carol.

Saint Maud manages to pull off a rare feat; coming across as an original piece of storytelling whilst also wearing its influences very much on its sleeve. Invoking a what’s what of modern horror classics such as The Babadook, The VVitch, Prevenge and The Lighthouse, whilst no horror with religious overtones is complete without a nod to the daddy of them all, William Friedkin’s 1973 masterpiece The Exorcist. Strong imagery throughout provide an intriguing interest on what is a fairly mundane canvas.

There is also this ever growing curiosity in a number of plot points; what happened in Maud’s previous role? Was she always this devoted to God? Why does someone from her past know her as ‘Katie’? Should she still be in the profession or has she conned her way in this position? Rose Glass has carved a fantastic story in which she manages to show us so much but actually tells us very little, projecting a screen of ambiguity over every aspect of the story. Even though the horrifying final frames of this movie removes the veil of uncertainty from several aspects that happen throughout, we are still left to piece together elements ourselves based on the evidence shown, long after the credits have rolled.

This is not for the faint hearted, featuring strong scenes of violence and self-harm, but a lot of what left me unsettled is what is implied rather than shown. It is a must-see for any psychological horror fan and will have viewers talking about it for a long time to come. This will no doubt pick up a second steam once it hits streaming services, as it’s release during Covid will clearly have harmed its initial reception. Do not pass this up if you get the opportunity to watch it via home release! 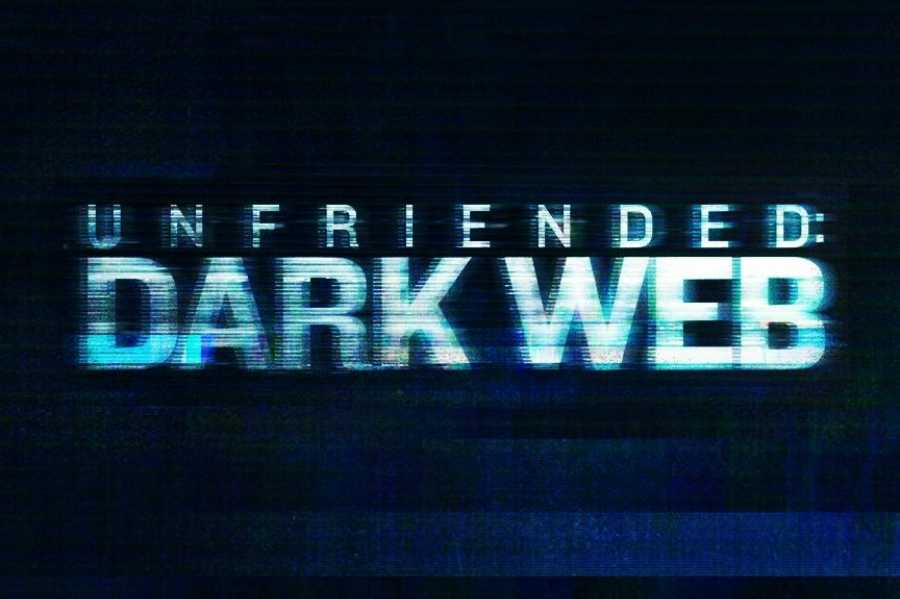 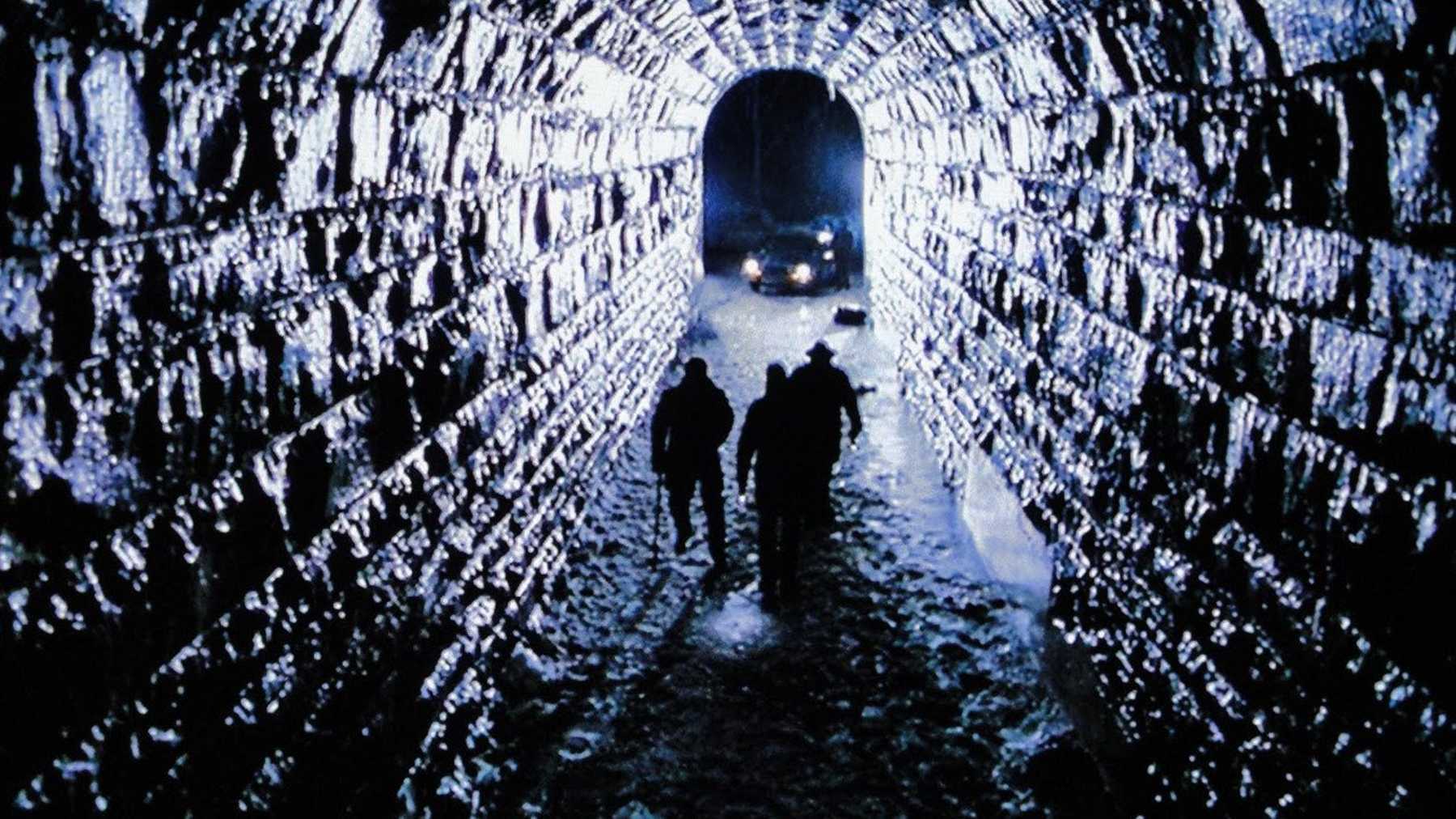