Marvel fans rejoice – the second season of Runaways is here! With the heartbreaking news that the majority of the Marvel Netflix shows have been cancelled, we still at least have this, Cloak and Dagger, Agents of S.H.I.E.L.D and The Gifted to enjoy. Plus Hulu/SYFY have released all thirteen episodes this time round, giving us a great opportunity to binge the comic book series!

Being a huge fan of the original 2003 comic book from writer Brian K. Vaughan, I had huge hopes for the first season of Marvel’s Runaways, especially when the amazing cast was announced. Following a strong start and interesting premise exploring the parents of PRIDE, ultimately I was left a little disappointed as the show tended to lean towards teen melodrama in favour of action a little too much. Also the pacing proved problematic, as it took the entire season for the group to actually run away! But with the teens now working together as a team to stop Jonah ending the world, surely the season will be much more focused this time round?

Well I’m pleased to say that episode one, ‘Gimme Shelter’, is an enjoyable and strong start to the season that features the kids actually on the run, more superhero action and more appearances from Old Lace, which is always a plus! Season two picks up pretty much right from the cliffhanger of season one; the Runaways are currently trying to adjust with life on the run, avoiding their parents and the police, while PRIDE continue to distrust Jonah and try to find their children. What I particularly enjoyed in ‘Gimme Shelter’ is that the the episode felt a lot more fun than previous outings, as the group prove pretty rubbish at being on the run as Chase’s Fistigons and Alex’s money gets stolen and the group have to chase after the culprit with a hidden Old Lace in a trolley! 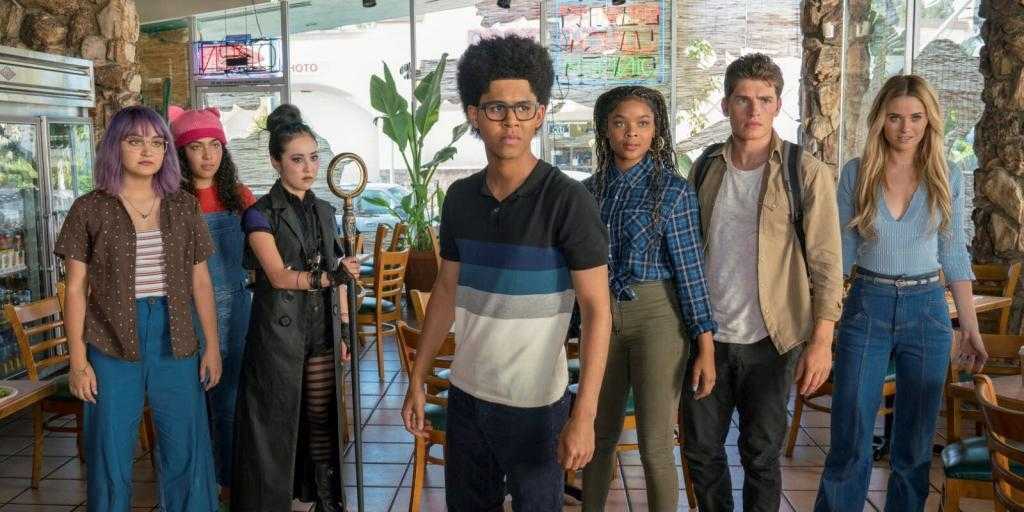 The episode also dedicates more much time to exploring and developing the relationships between the key characters of the Runaway group over the PRIDE parents, which I believe is much needed this time round! We had a bit more time with Nico (Lyrica Okano) and Karolina (Virginia Gardner) as they shared a tender moment following Nico’s shocking discovery; I felt that their feelings towards each other were a little undeveloped in the first season. We also get a little bit more time with Chase (Gregg Sulkin) and Gert (Ariela Barer) as they comfort each other; I really warmed to these two in the comics so I’m hoping their relationship will grow throughout the series. Allegra Acosta’s Molly also had a couple of great moments to shine; I’m hoping we’ll dive more into the origins of her powers. However when it comes to PRIDE I can’t help but really enjoy every scene with the Yorke parents, I know the PRIDE members are supposedly evil, but I genuinely really like these two!

Overall ‘Gimme Shelter’ was a great opening to the second season of Marvel’s Runaways, which nicely reintroduced key characters and further developed the narrative established in the first season. I’m so excited that the kids are finally on the run and that the hideout from the comic book is so accurate! I was also very intrigued by the twist at the end of the episode – if you’ve read the source material you’ll know what I mean! Fingers crossed the pacing, humour and strong character development will continue throughout the series. 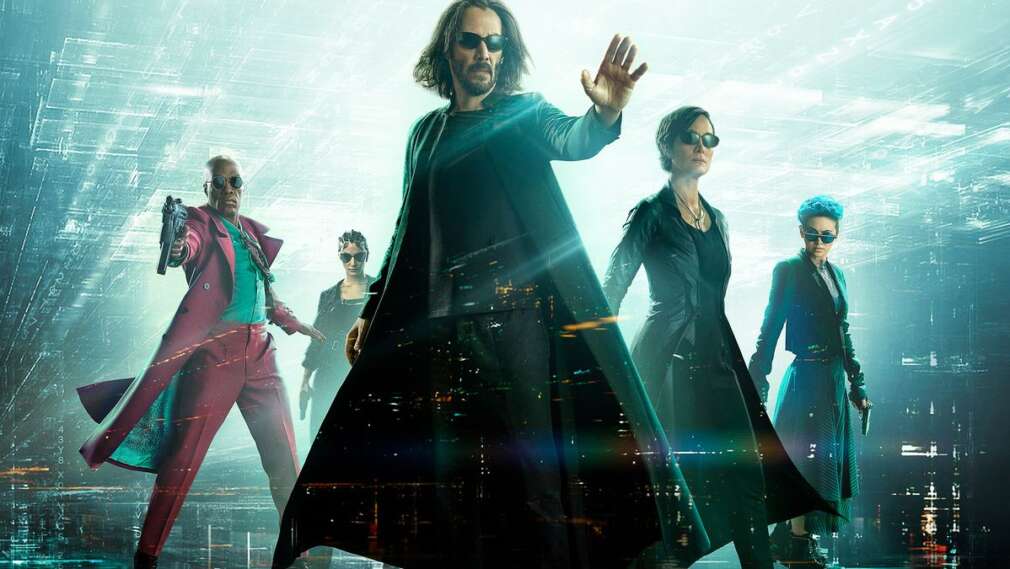 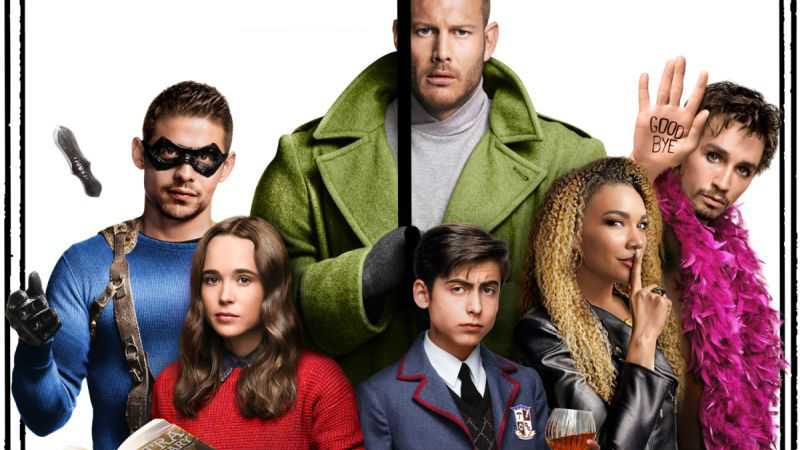