Well this is exciting! Following the news that an Ironheart project may be in the works at Marvel, it appears that Ghost Rider might also be joining the ‘in development’ list.

According to Daniel Richtman (via The Direct), a Ghost Rider project is being developed by Kevin Feige at Marvel Studios and will be set in the Marvel Cinematic Universe. Whether that’s a feature film or a live-action series for Disney+ is unconfirmed.

The website also went on to mention that this portrayal of the character will not be Robbie Reyes, so could this mean Johnny Blaze is finally going to be introduced into the Marvel Cinematic Universe?

With Mahershala Ali announced as Blade last year, could we be getting a Spirits Of Vengeance team up?

So what do you think of this rumour? Let us know in the comments below! 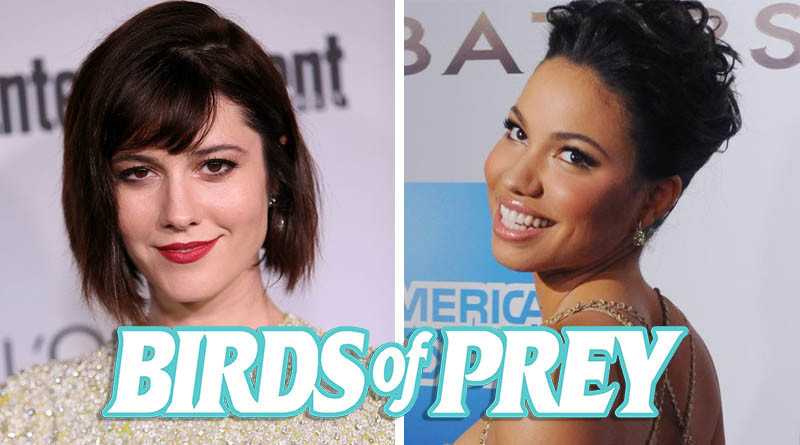