On Saturday, we were lucky enough to be invited to a private screening of Black Rose. If the name seems familiar, some of you may know it from a series printed by Rough Cut comics that follows the adventures of Rose Black, a vampire that worked for the British Secret Service, and managed to kill Hitler not once, but three times. At 600 years old Rose is trying to find her place in the world, and the comic book series explores her journey.

However, the property has attracted some interest from film companies, so the people behind the title made a pilot to show Rose Black on the big screen. The result is a short prequel to the story, around 20 minutes long, that was premiered at a secret showing at The Glasgow Film Theatre. In attendance were some cast and crew, friends and supporters of the film and a few select others from the film world.

The film takes place in Berlin 1973 and when a mysterious agency has kidnapped a priest with ties to Rose, she tries to save the captive and find out what their motives are. This short introduction to the world of Rose Black is an ambitious attempt to bring a comic book franchise to life. Luckily, there is a strong performance from the main cast that help sell the story, and although there is a short run time, the production manages to get everything they need to tell the audience, on screen in an exciting manner.

Rose is played by the enigmatic Lily Catalifo who puts a great performance in. Lily understates her role showing that Rose may be deadly and dangerous, but is also world weary after years of an existence fighting evil. The action sequences and special effects were well done, obviously there would be budget restrictions, but Rose is a cross between Emma Peel and Blade, and takes no prisoners when dealing with her enemies.

An intriguing premise and strong lead makes Rose Black an entertaining horror thriller that would translate well to a series or big screen presentation. The graphic novel is available from Rough Cut Comics, so there is already a good source of material if anyone is interested, and after a small taste of Rose, I will certainly be looking out for further adventures. 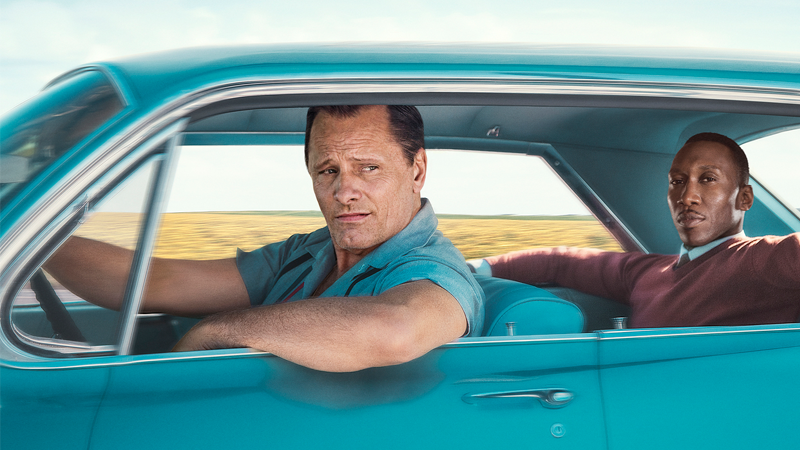 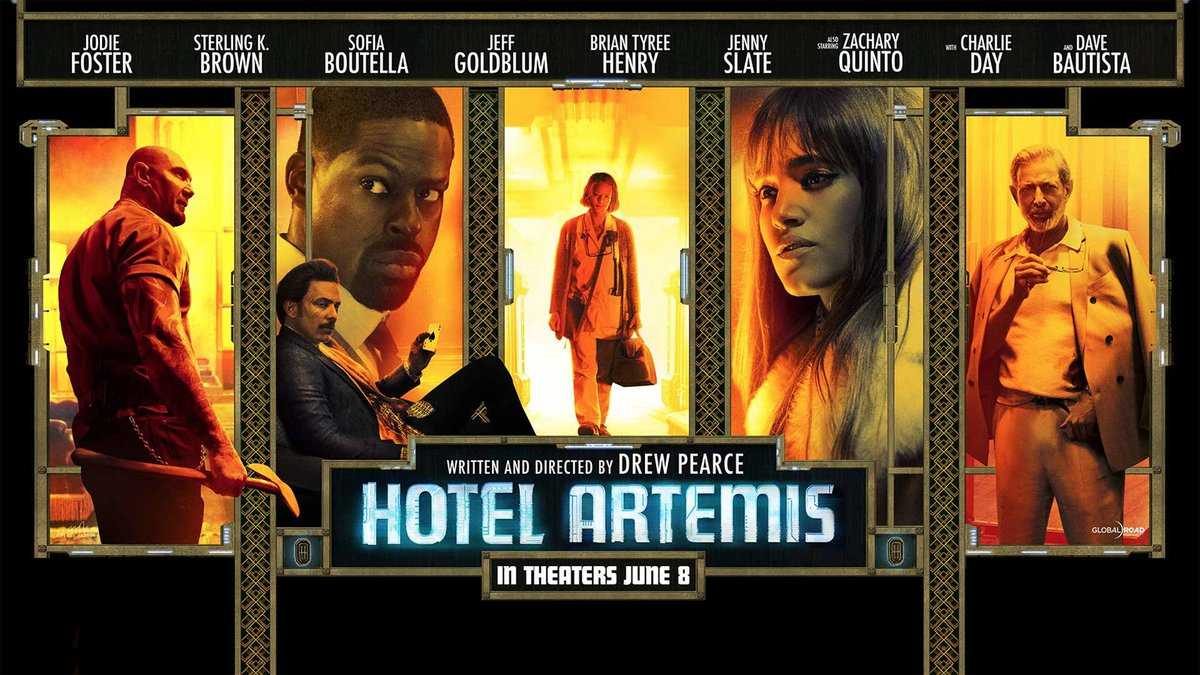