Season one of Invincible, the new, hour-long, adult animation series from The Walking Dead’s Robert Kirkman, will launch on Friday 26th March 2021 exclusively on Prime Video in more than 240 countries and territories worldwide.

The announcement was made on Friday by Kirkman as part of a livestream conversation, hosted by Invincible superfan and comic aficionado Hector Navarro, commemorating the anniversary of Invincible comic #1.

During the livestream, fans were treated to an extended clip from the series, featuring Steven Yuen as Mark Grayson (aka Invincible) and J.K. Simmons as Nolan Grayson (aka Omni-Man).

The first three episodes of season one will launch on Friday 26th March with new episodes available each Friday following, culminating in an action-packed season finale Friday on 30th April. 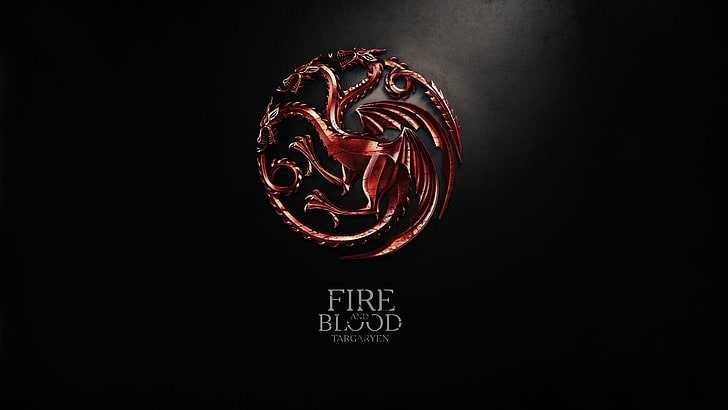 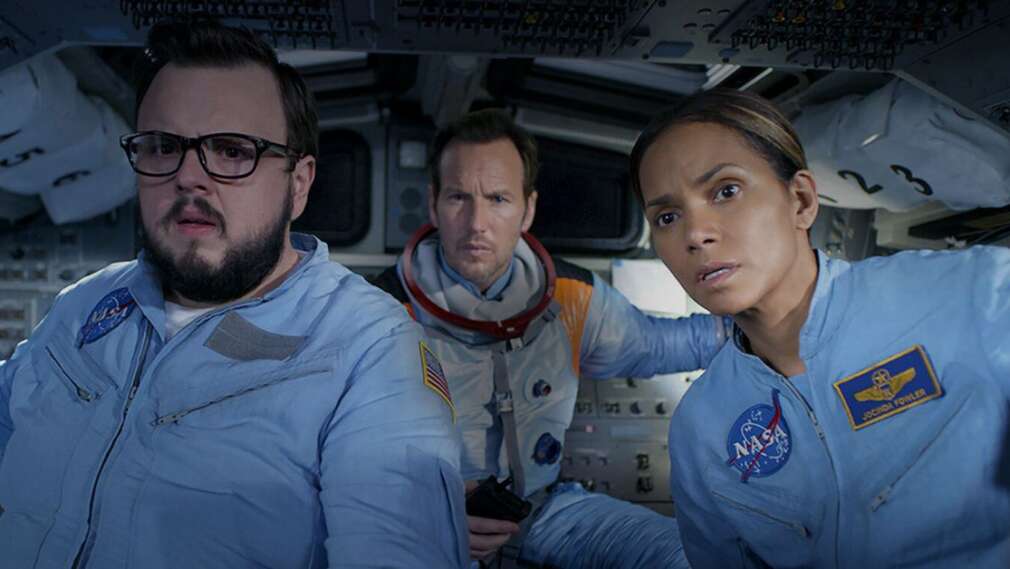