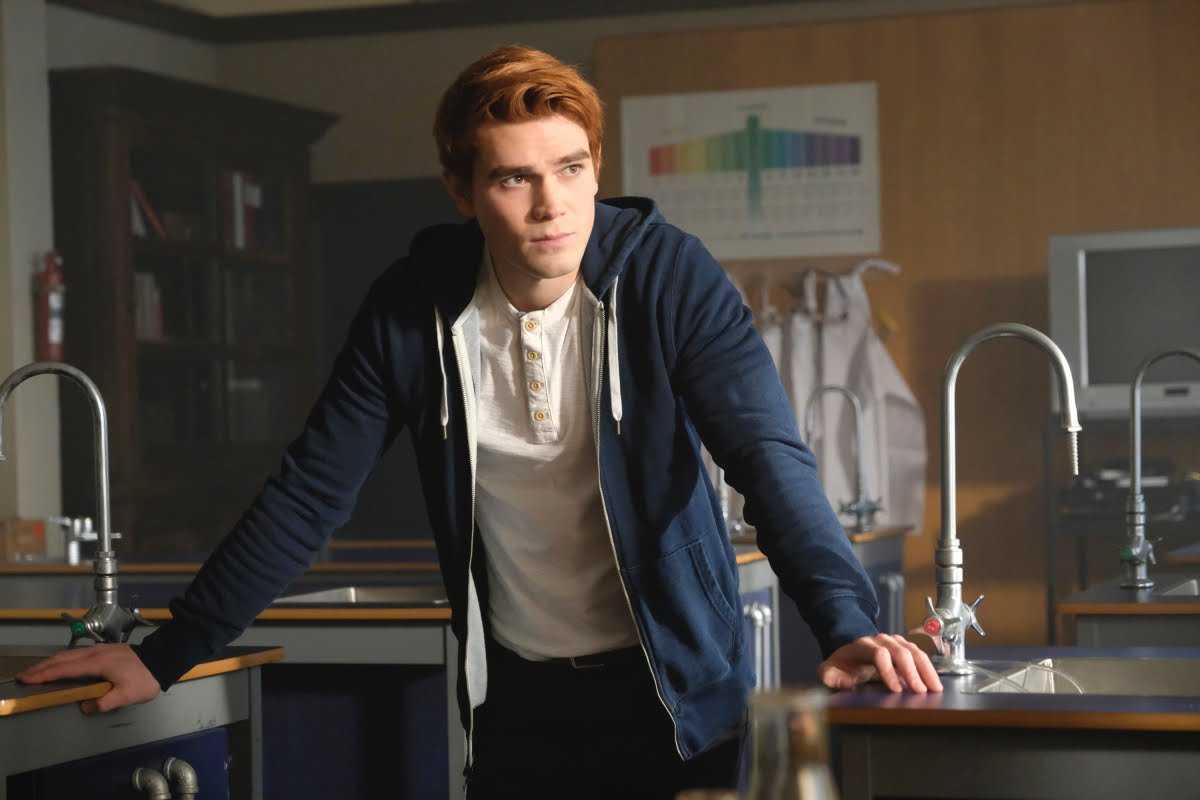 The CW has released a trailer and a bunch of promo images from next week’s thirteenth episode of Riverdale titled ‘The Tell-Tale Heart.’ By the looks of it, things aren’t all too good for Betty following that shocking cliffhanger in episode 12!

Check out the promo and images below.

CODE OF SILENCE — Betty (Lili Reinhart) turns to Jughead (Cole Sprouse) for help when the consequences of a hasty decision come back to haunt her. Veronica (Camila Mendes) organizes a face to face meeting after tensions between Hiram (Mark Consuelos), FP (Skeet Ulrich) and Jughead spiral out of control. Elsewhere, Archie (KJ Apa) is forced to make a tough decision after Agent Adams (guest star John Behlmann) takes things one step too far.

Riverdale ‘The Tell-Tale Heart’ is set to air next Wednesday at 8/7c on the CW, and the following day on Netflix UK.