by Nicola Austin May 10, 2018
ShareTwitterFacebook
HomeAll Posts...Rick and Morty renewed for 70 more episodes!

Good news Rick and Morty fans! Co-creator Justin Roiland took to Twitter today to announce that the series had been renewed for 70 more episodes by Adult Swim! Each series that’s aired so far has featured 10 episodes, so this indicates that there could be up to 7 more series of the adult cartoon!

More Rick and Morty coming. Looking forward to all the tweets asking where it is! #theydrawingit pic.twitter.com/KZild3B9rP 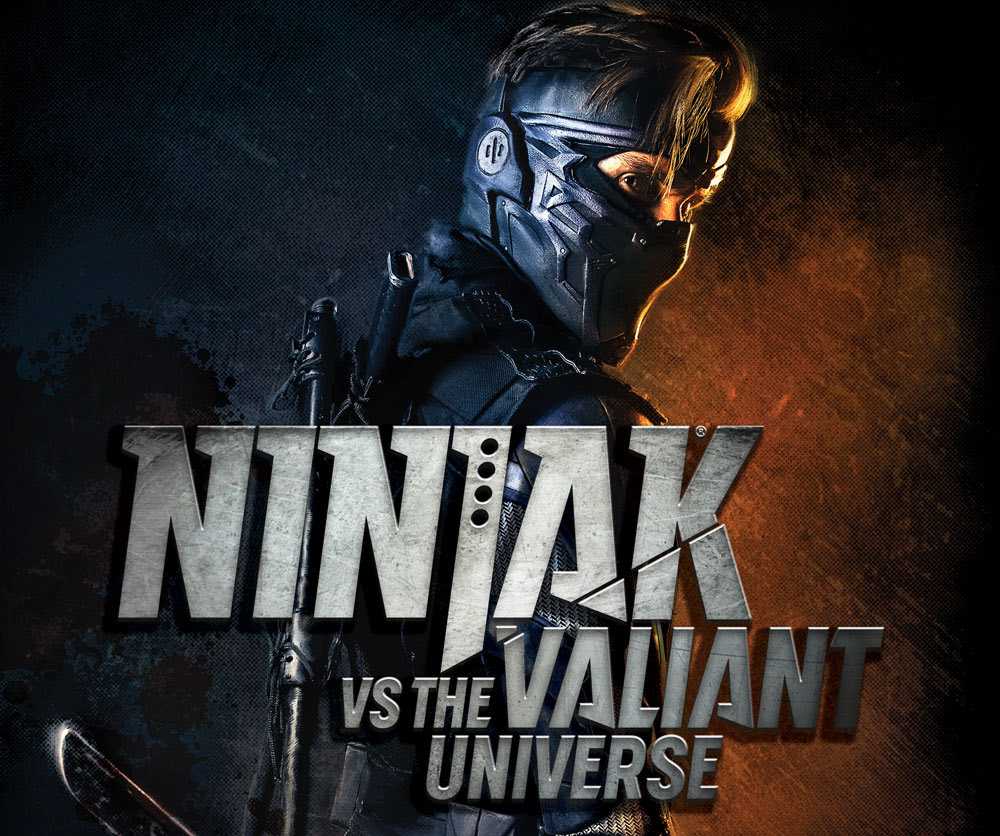