Remakes and reinterpretations of beloved films and literary works are always a risky business, particularly when it comes to Hitchcock classics. So when Netflix first unveiled the trailer for Ben Wheatley’s new interpretation of Daphne du Maurier’s beloved 1938 gothic novel, there was unsurprisingly a bit of backlash. However for those who haven’t read the book or watched the 1940 outing (which won Hitchcock his only Oscar), there’s a lot to enjoy about the upcoming psychological thriller.

Directed by Ben Wheatley (High Rise, Free Fire) Rebecca centres on the whirlwind romance of widower Maxim de Winter (Armie Hammer) and his younger companion (Lily James) in a sun kissed Monte Carlo. However once the couple return to Manderly, his grand family home located on the English coast, their marriage begins to crack under the weight of his late wife’s legacy. Permeating throughout the imposing residence, thanks in part to Manderley’s sinister housekeeper Mrs. Danvers (Kristin Scott Thomas).

This film is definitely a tale of two halves; swiftly evolving from a blossoming romance in sun-kissed Monte Carlo, to a dark and menacing mystery in this modern retelling of the classic, gothic novel. The stylish outing harkens back to films of classic Hollywood, particularly in the sumptuous, fairtytale-esque opening act. Subsequently, once the new Mrs Winters arrives at the imposing Manderley family house, the tone changes dramatically. Emerging as a tense and suspenseful psychological thriller, she must battle the haunting legacy of Maxim’s late wife, in a slow-burn central mystery. The impressively woven and often eerie tale is packed full of foreboding, along with unspoken secrets and obsession. For those who are not familiar with Maurier’s seminal novel or Hitchcock’s adaptation, the narrative, which is packed full of twists and turns, will keep you guessing throughout.

Bolstered by a star studded (mostly) British ensemble, the first half truly excels thanks to the sweeping and elegant love story. Stars Armie Hammer and Lily James share a fantastic chemistry; Hammer exudes that classy, old school leading man vibe whilst James brings a charming naivety to proceedings. The latter does get the better arc, with the young Mrs Winters undergoing an impressive transformation as she attempts to prove her worth to the villainous Mrs Danvers. Stealing all of the scenes however is the fabulous Kristin Scott Thomas, who truly excels as the steely manipulator. She brings an impressive amount of control and menace to the role, using something as simple as a glance to assert her power of persuasion over the young wife. With the mystery of the character slowly unravelling, her motives and insane obsession over the late Rebecca are absolutely fascinating. Also clearly having a ball is The Handmaid’s Tale star Ann Dowd.

Wheatly worked with longterm collaborator, cinematographer Laurie Rose, to bring an old Hollywood elegance to the proceedings. Sweeping vistas and vivid colours of the beautiful Monte Carlo frame the opening romance, quickly switching to the brooding, eerie atmosphere of coastal England. Using dark and confusing interiors, paired with rooms filled with mirrors, Rose impressively conveys a sense of fear and eeriness inside Manderley. While not as atmospheric as Hitchcock’s black and white adaptation, the wonderful production design and gorgeous 1930s costumes from BAFTA-nominated Costume Designer Julian Day add a great authenticity to the period settings.

Whilst the original Hitchcock outing looms large, Ben Wheatley’s interpretation of Rebecca features a sumptuous and lavish production. Featuring a gripping mystery & a standout performance from Kristen Scott Thomas, this is a solid entry from Working Title Films and Netflix. 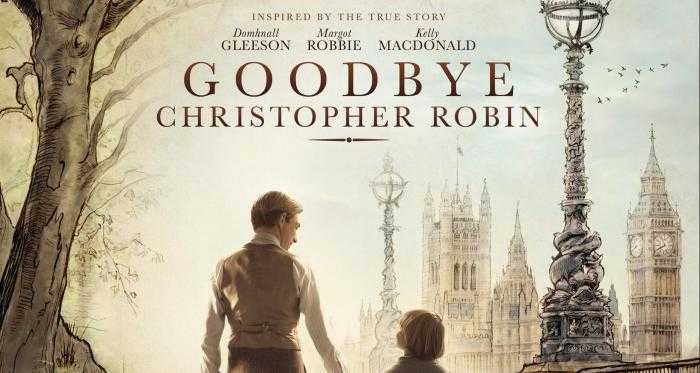 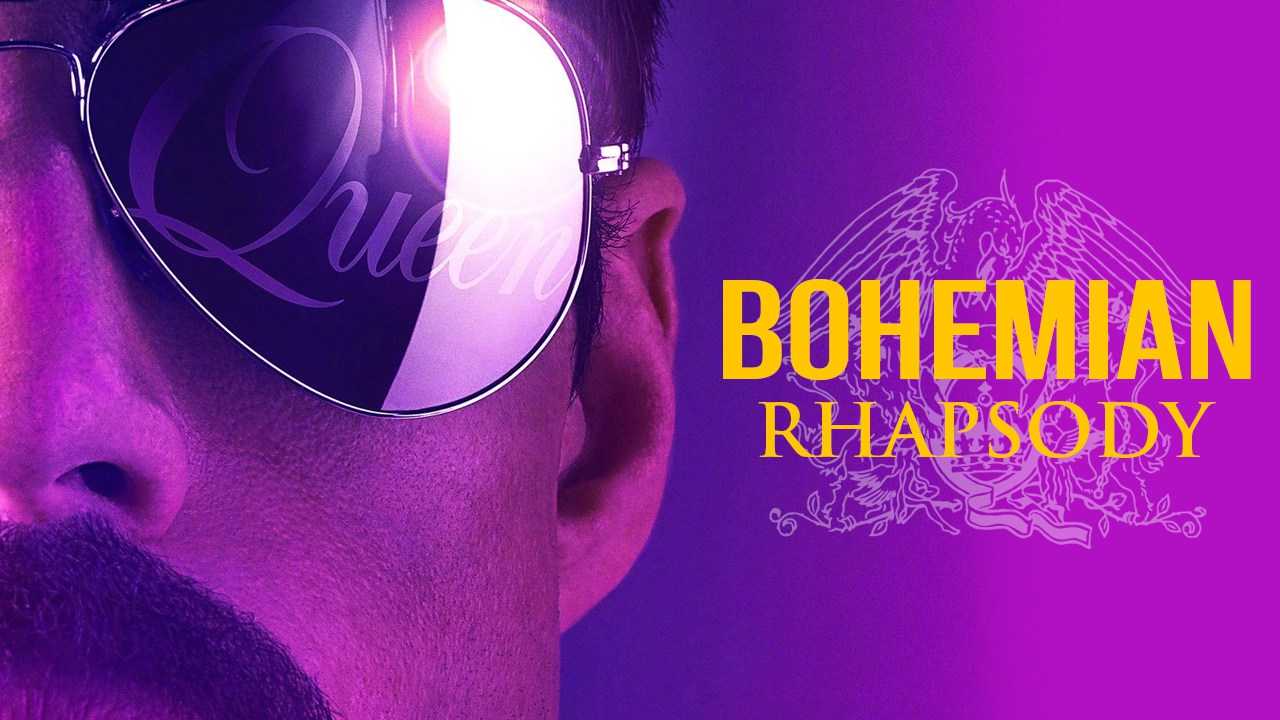