Steven Spielberg’s highly anticipated adaptation Ready Player One premiered last night at a special panel at SXSW with the director even making an appearance! Reportedly there were technical difficulties at the screening, but this made the crowd even more excited for the film and Spielberg received a standing ovation following the end of the film!

Many fans of the book have been a bit worried about whether Spielberg could bring the pop culture overload to life, especially following the absolute hate towards the recent posters, but the first ‘hot takes’ have made their way on social media and things are looking positive!

Twitter user Bryn Elise Sandberg @brynsandberg managed to record the standing ovation for Spielberg following the end of the film:

Standing ovation for Spielberg after the #ReadyPlayerOne premiere. “That was probably the greatest anxiety attack I’ve ever had,” he said, alluding to the screening’s technical difficulties (truth is, it actually only made the crowd more excited) #SXSW pic.twitter.com/FxYMfk7LZf

#ReadyPlayerOne is classic Steven Spielberg. It’s got the references, the ferocious effects and the great ‘80s soundtrack, sure, but also the charm, the heart, the humor and a fantastic Alan Silvestri score. I loved it & so did this #SXSW crowd. Be excited for it! pic.twitter.com/xwPOGwXDxd

I don’t know if I have ever seen a #SXSW crowd cheer on a movie the way they just cheered on #ReadyPlayerOne. We haven’t seen this Spielberg in a long time – it’s just pure entertainment and it’s hard not to watch it without a dorky smile on your face the whole time

READY PLAYER ONE: So so so much movie. Sometimes too much but what I kept thinking over and over again was “my kids are gonna LOVE THIS.” It is joyous and thrilling for the people who it’s designed to joy and thrill.

Senior editor of Rotten Tomatoes, Grae Drake (@graedrake) said the film was “one of the most technically brilliant things I have EVER seen”:

TOTALLY engrossed in every second of @readyplayerone. It is one of the most technically brilliant things I have EVER seen. Spielberg is one of the few directors who could orchestrate this kind of visual symphony that SO many people will enjoy. Pretty amazing.🎮

If this doesn’t answer whether people loved #ReadyPlayerOne, I don’t know what will. pic.twitter.com/2uXGYCAck7

Full reviews should be posted very soon, but so far I’m really excited following these first reactions that Spielberg has managed to pull this off!

The film is set in 2045, with the world on the brink of chaos and collapse. But the people have found salvation in the OASIS, an expansive virtual reality universe created by the brilliant and eccentric James Halliday (Mark Rylance). When Halliday dies, he leaves his immense fortune to the first person to find a digital Easter egg he has hidden somewhere in the OASIS, sparking a contest that grips the entire world. When an unlikely young hero named Wade Watts (Tye Sheridan) decides to join the contest, he is hurled into a breakneck, reality-bending treasure hunt through a fantastical universe of mystery, discovery and danger. 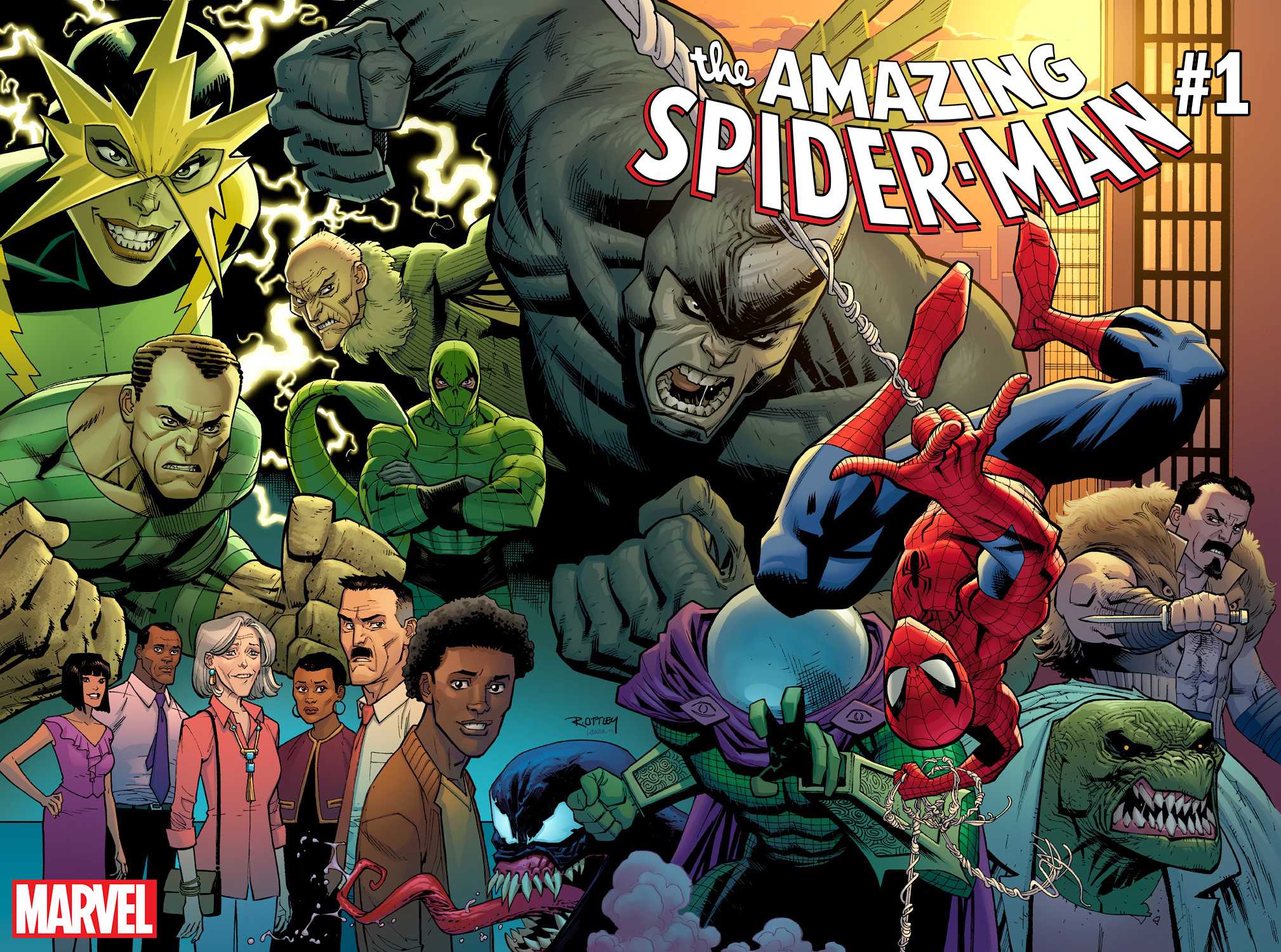