As the 59th feature film produced by Walt Disney Animation Studio is set to hit streaming service Disney+ via premier access this Friday, the House of Mouse continues to progress and increase the representation of their princesses. Following the introduction of the studio’s first Polynesian heroine in Moana, Raya and the Last Dragon finally debuts the first Southeast Asian protagonist – and she’s such a compelling and impressive warrior. Featuring a fusion of elements inspired by Southeast Asian cultures, particularly in the layered mythology and distinct aesthetics of the five realms, the latest animated feature is a hugely immersive and enjoyable family film.

Directed by Big Hero 6’s Don Hall and Legion’s Carlos López Estrada, Raya and the Last Dragon centres on the magical realm of Kumandra in which humans and dragons used to live in peace and harmony. But when the rise of an evil force known as the Druun threatened both man and beast, the dragons sacrificed themselves to save humanity – leaving behind a magic filled gem to keep the force at bay. However the kingdom fell into despair and divided into five warring factions – Tail, Talon, Spine, Fang and Heart, as they continued to fight over control of the gem. Centuries later, their power struggles reawaken the once deadly force of the Druun, forcing lone warrior Raya (Kelly Marie Tran) to embark on a dangerous journey, tracking down the last dragon in the hopes of saving the World.

Featuring an exciting and epic quest to find an ancient dragon and re-unite the many shards of the gem to stop the deadly force of the Druun, Raya and the Last Dragon is a real thrill-ride for the whole family. The narrative is punchy and perfectly paced as the newly formed fellowship travel between the divided five factions, complete with kinetic chase sequences, fantastically choreographed fight scenes (featuring significant Asian action cinema flair) and fun heist moments to keep you gripped throughout. The fascinating mix of action-adventure elements, with numerous affectionate nods to staples Indiana Jones and Tomb Raider, surprisingly works with the overarching fantasy and mythological elements of the magical world inspired by South-East Asian culture.

All the well-loved Disney hallmarks are included; there are plenty of emotionally satisfying and heartfelt moments paired with a touching core message of trusting in others and believing in the best of people. Raya’s continuation of her father’s mission to unearth the last ancient power and reunite the fractured kingdom “to be Kumandra again’ feels so very timely. Throughout Raya and the fellowships’ journey, there’s also a fascinating exploration of collective loss, grief and the search of redemption. Yes the formula is a little familiar, reminiscent of both Avatar: The Last Airbender and The Lord of the Rings, but much like Moana, the fusion of creativity and a different cultural perspective breathes new life into the well-trodden structure.

The fantastical tale is wonderfully brought to life with a star studded voice cast, led by a number of powerful women. Kelly Marie Tran brings plenty of charm and emotional depth to the protagonist, who’s an impressive warrior princess. Complete with her father’s kris sword/grappling hook, cape and cute animal side-kick Tuk Tuk (voiced by Alan Tudyk), she admirably continues on her quest to unearth the last dragon, often hunted by frenemy and fellow ‘Dragon Nerd’ Namaari (Gemma Chan) from the Fang kingdom. Chan’s nemesis proves a complex and layered antagonist, closely mirroring Raya with her love of dragons and motivations to protect her people. Awkwafina brings her excellent comedic timing to the loveable water dragon Sisu, sharing a fantastic dynamic with Tran’s Raya. Benedict Wong’s gruff but loveable axe-wielding warrior Tong is a surprising scene stealer too! One observation however is a majority of the main cast are American and British Asian with East Asian heritage, there appears to be a lack of specifically Southeast Asian representation.

Disney once again pushes the boundaries with breathtaking animation, particularly in the distinctive visual styles and aesthetics of each of the five factions of Kumandra. The crisp white of the snow juxtaposed with the red blossom of the Fang realm is perhaps the most striking of the clans, along with the heavily lantern lit market town of Talon, reminiscent of Avatar’s Fire nation. The fusion of elements ranging from Vietnam to Laos to Cambodia is evident, particularly within the sweeping visuals of rice paddies, ancient temples, ornate and intricately designed costumes and the vast array of vibrant food. The extraordinary photorealism on display in Frozen and Moana also continues, particularly in the use of water and fire and Sisu’s magical coat.

Raya and the Last Dragon is a beautifully animated fantasy/action epic full of exciting adventure and entertaining world-building. This is certainly Disney’s best instalment since Moana, with an equally heartfelt message. I can’t wait to be swept away to the magical realm of Kumandra once again. 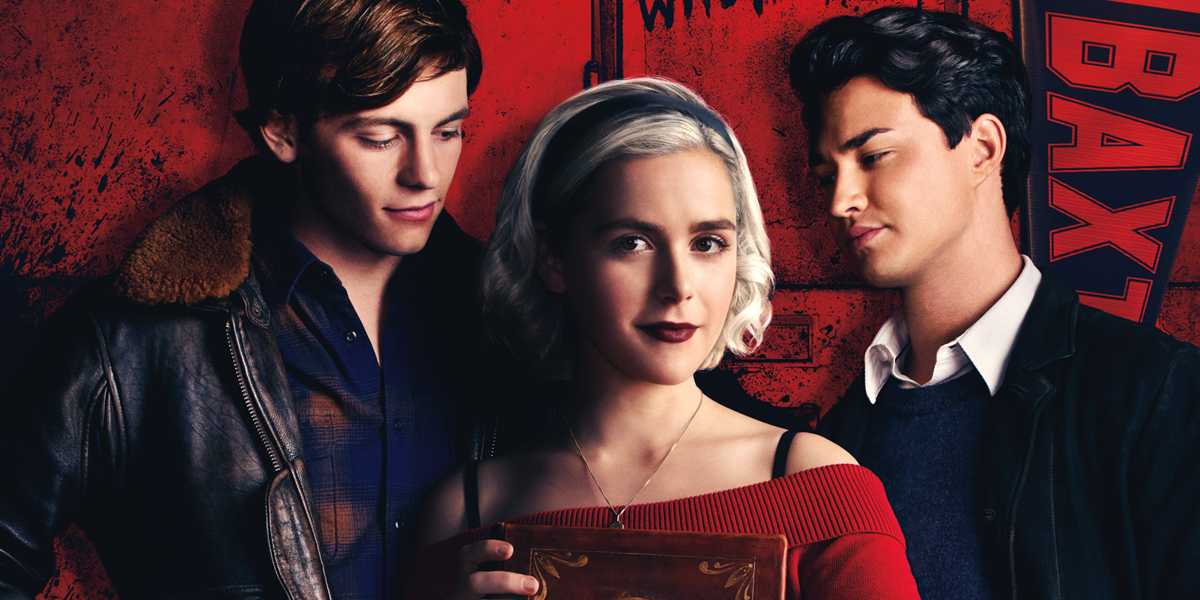 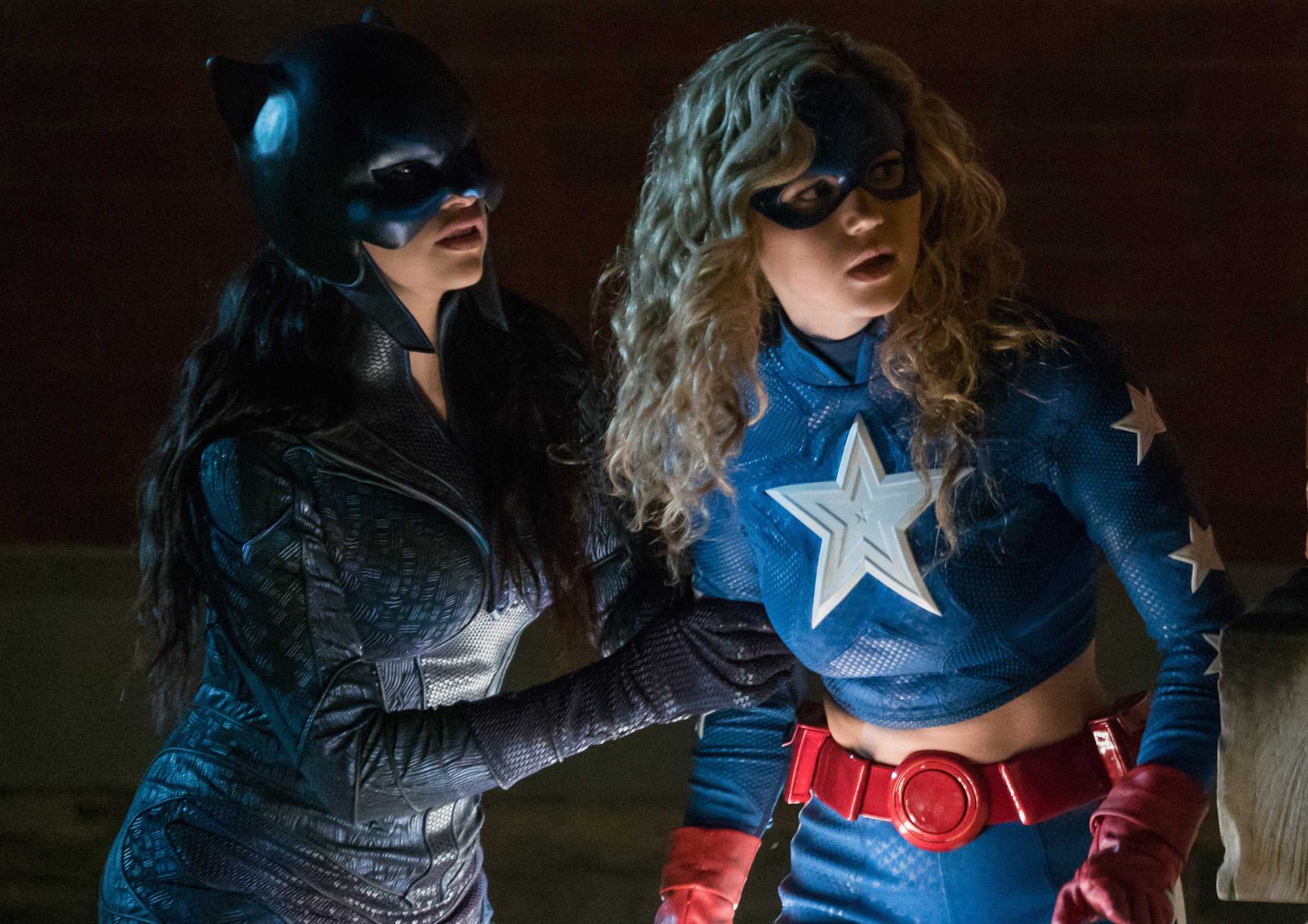