Promo & stills released for ‘The Flash’ S06E04 “There Will Be Blood”

The CW has released a brand new promo for the fourth episode of The Flash season six, titled ‘There Will Be Blood’ in which Killer Frost and The Flash team up to try and take down Dr. Ramsey Russo’s (Sendhil Ramamurthy) as his bloodlust is ever increasing.

Meanwhile, Cisco (Carlos Valdes) tries to come up with a plan to save Barry from the upcoming “Crisis on Infinite Earths” and his eventual sacrifice.

Check out the promo and stills below!

Barry’s (Grant Gustin) efforts to prepare Cisco (Carlos Valdes) for Crisis are derailed when Cisco schemes to save Barry’s life instead. Meanwhile, Ramsey Rosso (guest star Sendhil Ramamurthy) uses his deadly new abilities to save his own life, while sacrificing his humanity in the process.

The Flash “There Will Be Blood” will air next Tuesday 29th October. 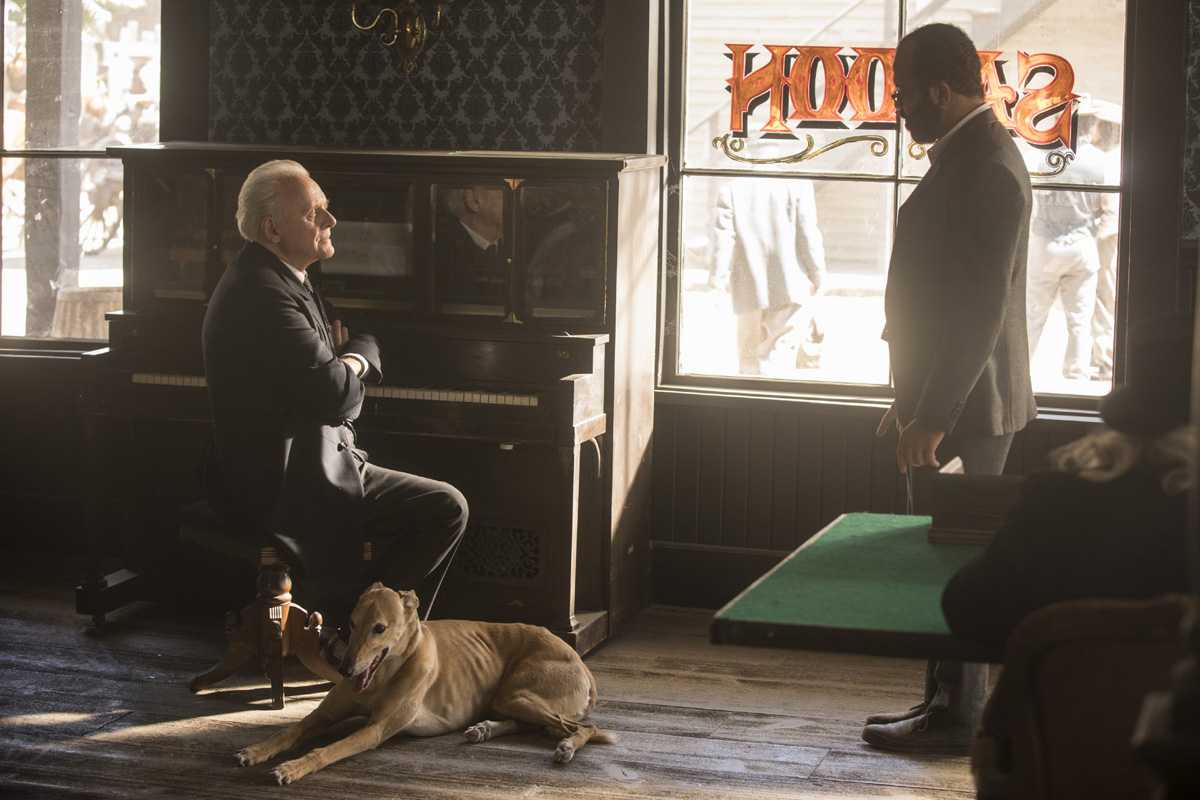 Doctor Strange: Details on Baron Mordo and The Ancient One