Promo released for ‘The Flash’ S06E07 “The Last Temptation of Barry Allen, Pt. 1”

The CW has released a brand new promo for the seventh episode of The Flash season six, titled “The Last Temptation of Barry Allen, Pt. 1” in which Barry finds himself under the control of villain Dr. Ramsey Rosso’s (Sendhil Ramamurthy).

The episode will kickstart the two-part midseason finale of the show, with Iris West-Allen (Candice Patton) uncovering a vast conspiracy.


PART ONE OF THE MID-SEASON FINALE – As Barry Allen (Grant Gustin) stands on the threshold of his impending death in Crisis, his convictions are tested when the monstrous Dr. Ramsey Rosso (guest star Sendhil Ramamurthy) infects The Flash with a mysterious, hallucinogenic contagion. Meanwhile, reporter Iris West-Allen (Candice Patton) uncovers a vast conspiracy.

The Flash “The Last Temptation of Barry Allen, Pt. 1” will air on The CW Tuesday 26 November. 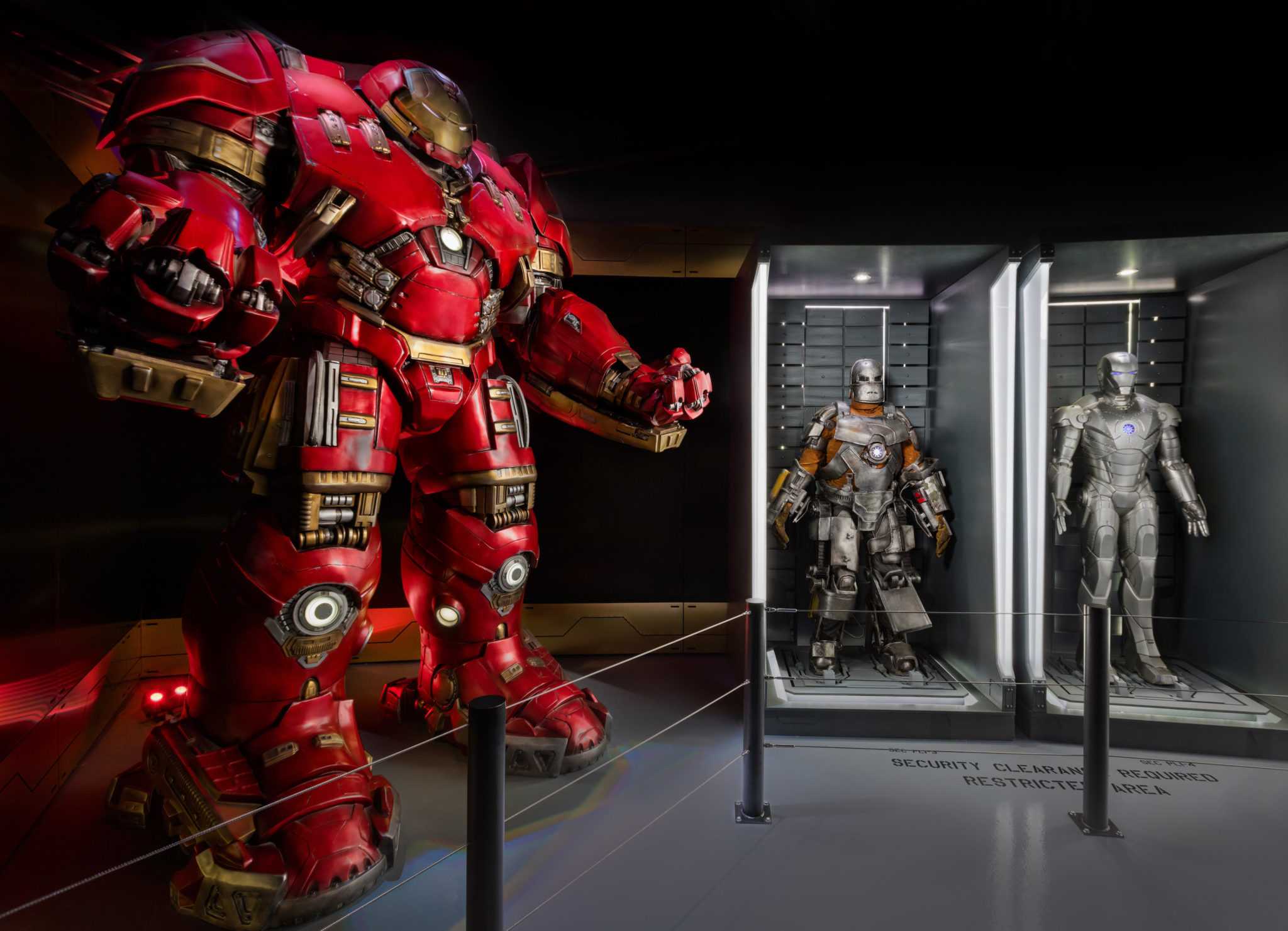