The CW has released a brand new promo for the third episode of Supergirl season five, titled “Blurred Lines” in which (Melissa Benoist) and James (Mehcad Brooks) team up to take down a new villain that weaves a deadly web.

It also appears that Kara will attempt to mend her friendship with Lena Luthor.

Check out the promo and photos below!

BE CAREFUL WHO YOU TRUST – Kara (Melissa Benoist) attempts to mend her relationship with Lena (Katie McGrath). J’onn J’onzz (David Harewood) takes a deep dive into his memories while Kelly (Azie Tesfai) tries to help an old friend.

Supergirl “Blurred Lines” will air next Monday 20th October on the CW. 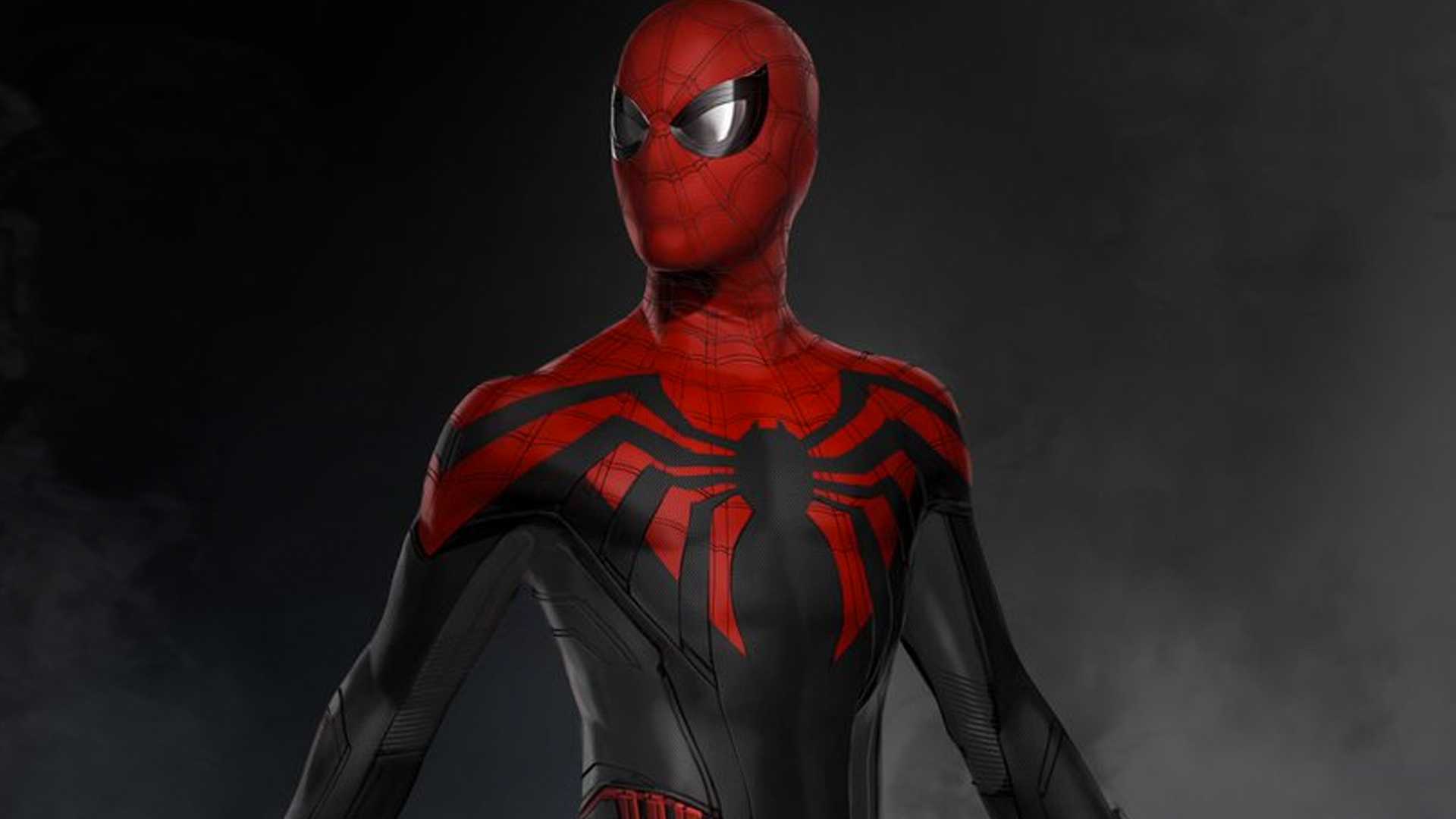