FX has announced that David Haller’s (Dan Stevens) parents, only the legendary Professor X and Gabrielle, will be featured in the upcoming third season!

Based on the Marvel Comics by Chris Claremont and Bill Sienkiewicz, Legion is the story of David Haller (Dan Stevens), a man who believed himself to be schizophrenic only to discover that he may actually be the most powerful mutant the world has ever seen.

This follows the news that the show will be returning for its third and last season, as revealed by John Landgraf, CEO, FX Networks & FX Productions at the TCA (Television Critics Association) press tour. 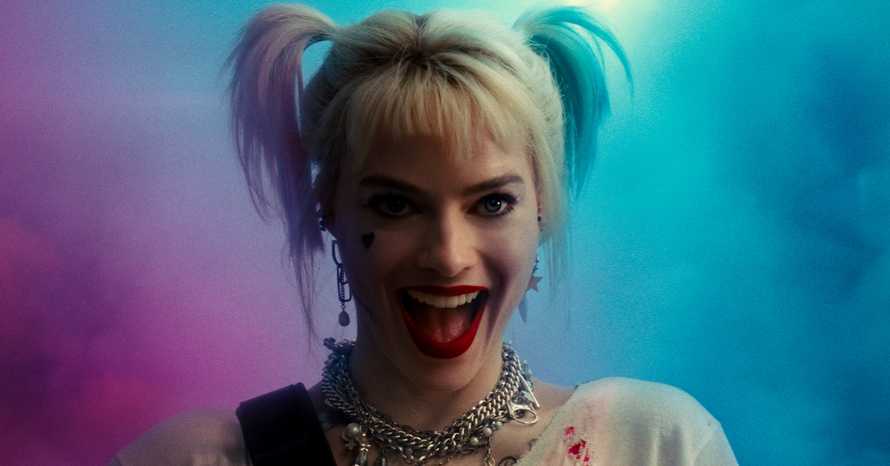