Cameras have officially started rolling on the upcoming HBO Max Batgirl movie, which is directed by Bad Boys For Life‘s Adil El Arbi and Bilall Fallah.

The directors took to Instagram to share a clapperboard, giving us a first behind-the-scenes look at Officer Barbara Gordon’s desk as well as the logo, with the caption ‘Day one of Batgirl.’

The movie will finally see the fan-favourite comic book character leading her own debut feature length film, played by In The Heights star Leslie Grace.

Grace will also be joined by J.K. Simmons who reprises his role as Jim Gordon, along with Jacob Scipio and Brendan Fraser in undisclosed roles.

Check out the image below: 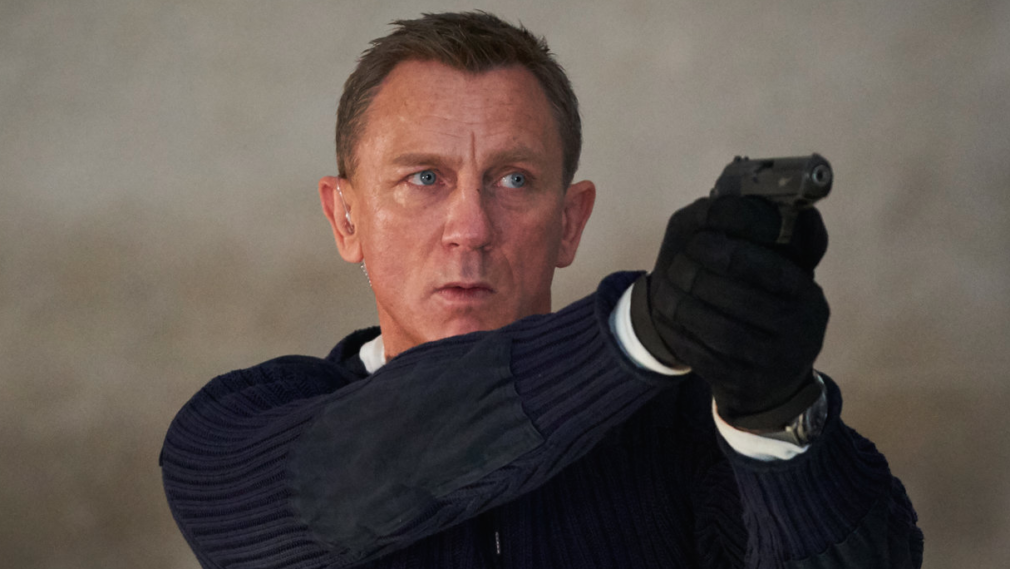