by Nicola Austin February 1, 2021
HomeAll Posts...Production has begun on ‘Alex...

Stephens will be playing energetic tech billionaire Damian Cray who is poised to launch a new version of his best-selling computer game, Feathered Serpent. Ayola appears as Jo Byrne, the tough new Deputy Director of the CIA who is brought to the UK ahead of a visit by the US President. Newcomer Chandran plays smart and confident teen Sabina Pleasance whose journalist father is writing a book on Cray and becomes entangled with Alex while on holiday in Cornwall.

With a blockbuster launch in 2020 on Prime Video in the UK and IMDb TV, Amazon’s free streaming service in the US, the series went on to air in over 100 territories worldwide. Season two will be based on Eagle Strike, the fourth novel in the best-selling Alex Rider franchise, and will once again stream exclusively as an Amazon Original on Prime Video in the UK, Australia, Canada, Ireland, Italy, Germany and Latin America, and as an IMDb TV Original in the US.

The series stars Otto Farrant as Alex Rider, a London based teenager who has unknowingly been trained since childhood for the dangerous world of espionage. Otto will once again be joined by season one co-stars Vicky McClure, Stephen Dillane, Brenock O’Connor and Ronke Adekoluejo. The first series was commissioned by SPT’s international production and distribution divisions on spec, and was then independently greenlit to be distributed worldwide.

Toby Stephens says “I’m really thrilled to be part of Alex Rider season two and working with Eleventh Hour Films again. My son loves the Alex Rider books so it’s lovely to be a part of something that he recognises and enjoys – and it’s been a while since I played a good nemesis, so I’m really look forward to being the bad guy and going toe to toe with Alex Rider.’

Eve Guiterrez, Exec Producer, Eleventh Hour Films, says “We are beyond thrilled to have Toby, Rakie and Charithra on board to bring to life these key characters for season two of Alex Rider.  We’ve been incredibly lucky that viewers have enthusiastically embraced the casting of season one and can’t wait to evolve the dynamic further with a fresh mission and even higher stakes”

As with Alex Rider season one, Anthony Horowitz, the author of the book franchise, will serve as an Executive Producer alongside Jill Green, Eve Gutierrez, and series writer Guy Burt.

The series is currently in production.

Agents, this is MI6 confirming that production of Season 2 has begun. 😎🎬 #AlexRiderTV pic.twitter.com/SnKzsj9ji0 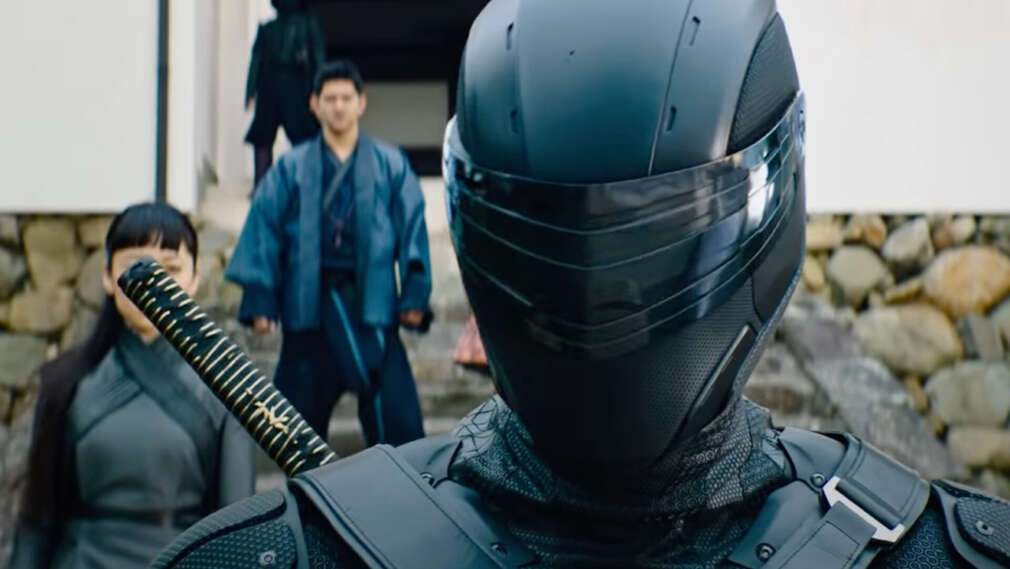 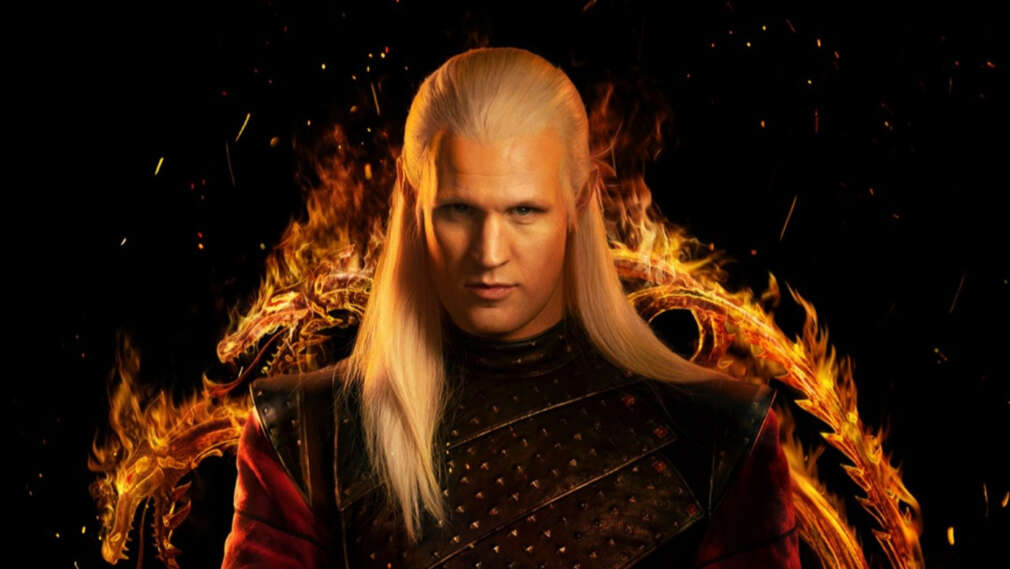 Return to Westeros in new ‘House of the Dragon’ teaser trailer