Based on J. M. Barrie’s novel “Peter and Wendy” and inspired by the 1953 animated classic, “Peter Pan & Wendy” is the timeless tale of a young girl who, defying her parents’ wishes to attend boarding school, travels with her two younger brothers to the magical Neverland. There, she meets a boy who refuses to grow up, a tiny fairy and an evil pirate captain, and they soon find themselves on a thrilling and dangerous adventure far, far away from their family and the comforts of home.

“Peter Pan has long been one of my favorite stories, partially because I’ve always resisted growing up, but also because of the heart, adventure and imagination that makes J.M. Barrie’s original tale so evergreen,” says David Lowery. “I’m thrilled to have the opportunity to redefine his iconic characters for a new generation – and even more excited that I get to do so with such an exceptional cast and crew.” 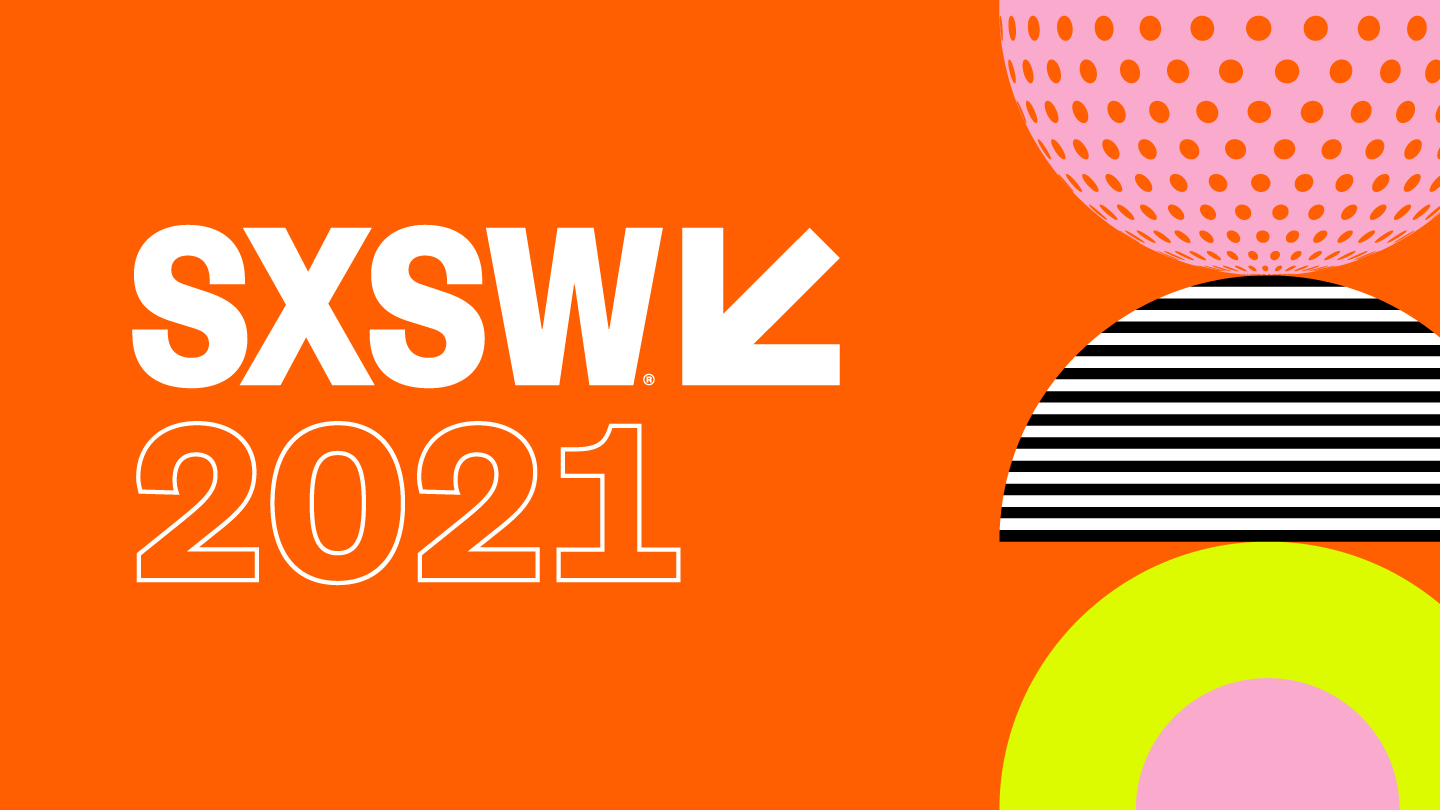 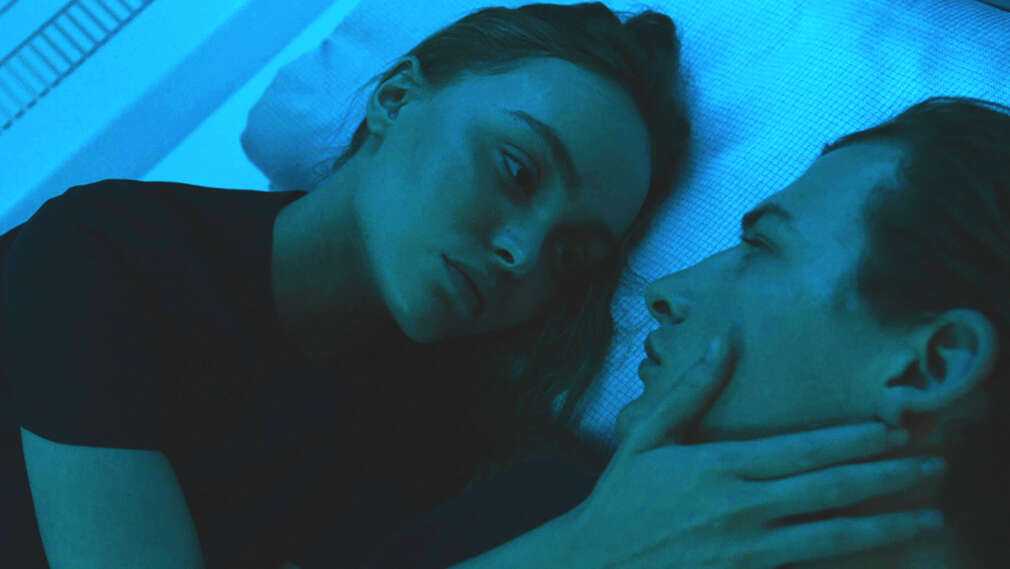