Prime Video has finally unveiled the official title for the highly anticipated The Lord of the Rings series, The Rings of Power – hinting at what’s to come.

The significance behind the subtitle will not be lost on J.R.R. Tolkien fans, foreshadowing an epic story that welds the major events of Tolkien’s Second Age together: the forging of the iconic rings.

“This is a title that we imagine could live on the spine of a book next to J.R.R. Tolkien’s other classics. The Rings of Power unites all the major stories of Middle-earth’s Second Age: the forging of the rings, the rise of the Dark Lord Sauron, the epic tale of Númenor, and the Last Alliance of Elves and Men,” said Showrunners J.D. Payne & Patrick McKay. “Until now, audiences have only seen on-screen the story of the One Ring – but before there was one, there were many… and we’re excited to share the epic story of them all.”

Just as so many elements of the show itself were hand-crafted, Prime Video chose to physically forge the title in a blacksmith foundry, pouring fiery molten metal into hand-carved wooden ravines shaped to the letterforms. The process was captured in slow motion for a live-action video, which features voice-over narration of lines from Tolkien’s famous “Ring Verse,” describing the intended recipients of the 20 Rings of Power. The bespoke title treatment appears crafted in a silvery metal, with lines of Elvish script inscribed along the crest of each letterform.

Lines from Tolkien’s “Ring Verse” featured in the voice-over as part of Prime Video’s announcement today:

Three Rings for the Elven-kings under the sky,
Seven for the Dwarf-lords in their halls of stone,
Nine for Mortal Men doomed to die,
One for the Dark Lord on his dark throne
In the Land of Mordor where the Shadows lie.

The multi-season drama – The Lord of the Rings: The Rings of Power – will premiere exclusively on Prime Video in more than 240 countries around the world in multiple languages on Friday, September 2, with new episodes available weekly.

Check out the teaser treatment below: 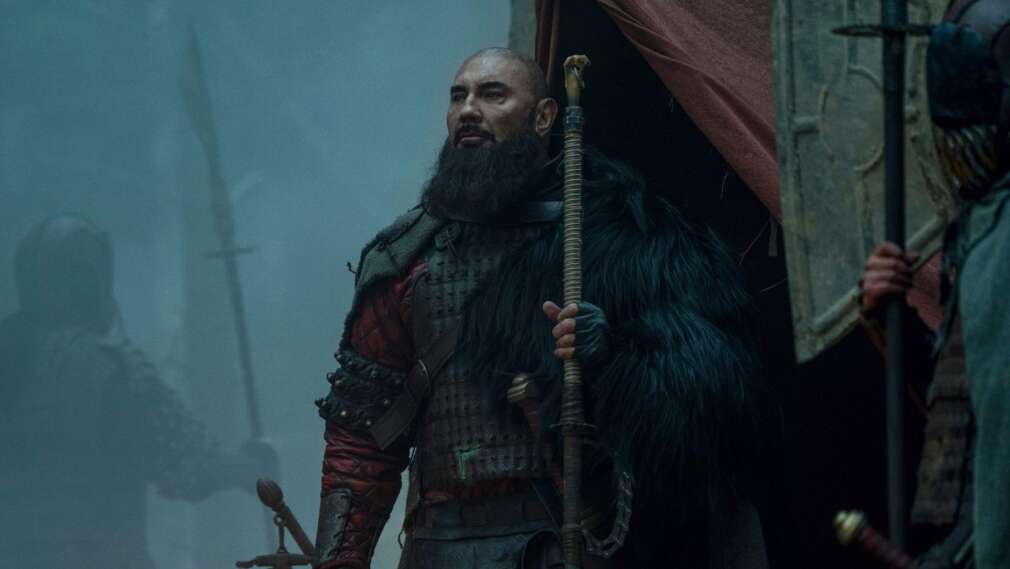 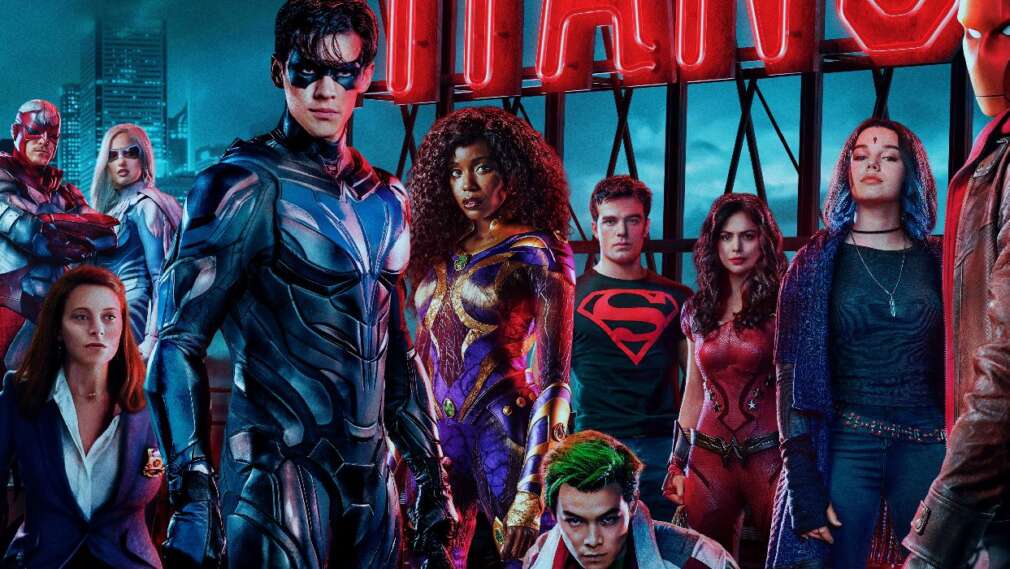