With the highly anticipated third season of Prime Video’s The Boys just around the corner, promotion has ramped up for the TV series with a hilarious parody trailer & poster for film Dawn of the Seven.

Accompanying the meta promotional materials from ‘Vought International’ is the hashtag #ReleaseTheBourkeCut, along with a distinct look and feel – mirroring a certain other superhero blockbuster…

The Boys season 3 will return with three new episodes on 3rd June, followed by one additional episode each subsequent Friday, ending with the season finale on Friday, 8th July.

This summer, the most ambitious event in cinema history finally arrives. From acclaimed Director Adam Bourke, this is DAWN OF THE SEVEN. #ReleaseTheBourkeCut pic.twitter.com/JvkaSrswD4 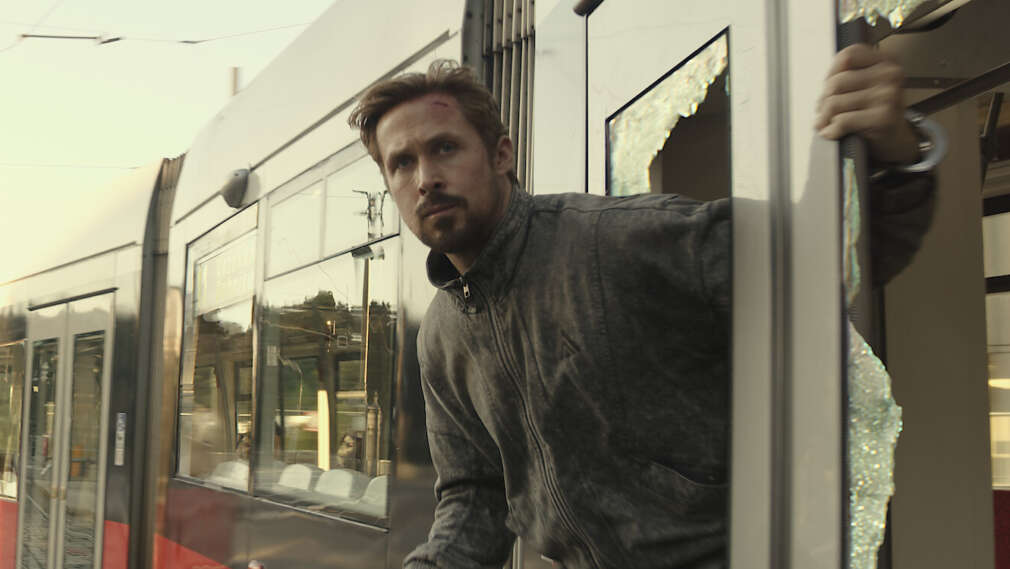 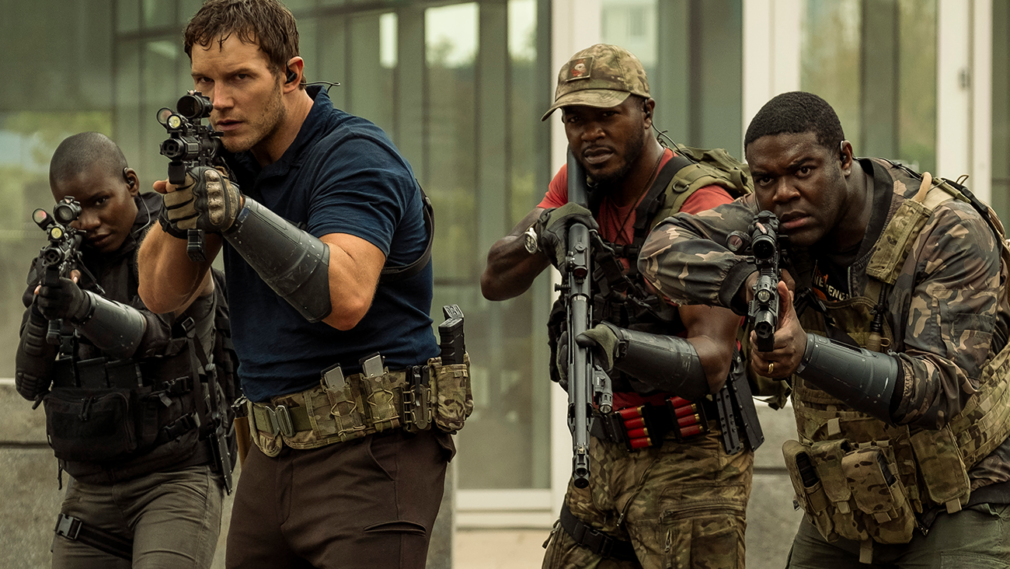