Following two previous middling entries and a duo of bonkers crossovers with Alien, the fifth and latest instalment in 20th Century Studios’ Predator franchise finally takes things back to basics for a gripping action thriller. With the prequel documenting the iconic intergalactic trophy hunter’s first known trip to Earth, the creative team pit an intriguing clash of styles between the futuristic Predator tech and the 1700s Comanche tribe period detailing for a fascinating but deadly showdown.

Directed by Dan Trachtenberg (10 Cloverfield Lane), Prey is set in the Comanche Nation 300 years ago and follows the journey of the fierce and highly skilled young warrior, Naru (Amber Midthunder). Determined to protect her tribe and prove her worth to her brother (Dakota Beavers) and his warrior friends, Naru sets out to track and hunt down a lion which has been endangering their camp, but instead finds an all together new and terrifying threat. Coming face-to-face with a highly evolved alien predator with a technically advanced arsenal who’s hunting Earth’s greatest predators for trophies, Naru is one of the only warriors who has the intelligence and skill to truly understand the beast. This is the moment she’s been waiting for, can she bring down her extraterrestrial adversary and save her tribe?

Trachtenberg harks back to the original roots of the franchise with a lean, mean tale of hunter and hunted, but there’s more to this story than you think. With Midthunder’s enduring warrior Naru front and centre as the leading role, it’s such an empowering change for a big sci-fi action blockbuster, especially as her arc mirrors women in male-dominated environments who constantly have to try and prove their worth. The brutal and relentless game of cat and mouse is brilliantly worked, with the location and historical setting lending itself to a tense atmosphere full of suspense. The pacing is non-stop throughout, paired with numerous thrilling chase sequences filled with heightened suspense, making for a thoroughly gripping and entertaining ride.

The film features a cast comprised almost entirely of talented Native and First Nation actors, with Trachtenberg and Myers clearly committed to providing an accurate and authentic portrayal of the Comanche. Shot in English and Comanche, both language versions will excitedly be available to stream. Lead Midhunter delivers a fierce and outstandingly physical performance as Naru, who’s ever driven to prove her worth despite her brother and tribe’s protests. Mirroring Schwarzenegger’s Dutch, she never gives up – cleverly observing her opponent for any weaknesses or patterns in their fighting style – using the knowledge gleaned and natural surroundings to her advantage rather than leaping straight into battle (unlike the male warriors!)

Predator fans can breathe a sigh of relief as the film features a number of gnarly, primal and intense action set-pieces, along with several creatively gory kills. The many combat sequences are impressively choreographed and genuinely edge-of-your-seat stuff, with the intergalactic hunter afforded some fascinating (and incredibly deadly!) new weapons and gadgets. Filmed primarily in the beautiful wilderness of Alberta, Canada, cinematographer Jeff Cutter expertly makes use of the wilderness – especially in the many scenes shot at night – particularly with the juxtaposition of the creature’s neon green bioluminescent substance. It’s just a real shame that this isn’t being given a theatrical release, this would have made for a brilliant big screen experience.

With fantastic tension, brilliant fight choreography & a number of gnarly kills, Prey is the best Predator flick since the original, taking the franchise back-to-basics. Amber Midhunter is a real standout in the impressively physical and absolutely determined role, perfectly embodying the work smarter, not harder ethos! What an absolute shame that this thrilling hunt isn’t getting a cinema release though, streaming on Disney+ just won’t do the intended experience justice. 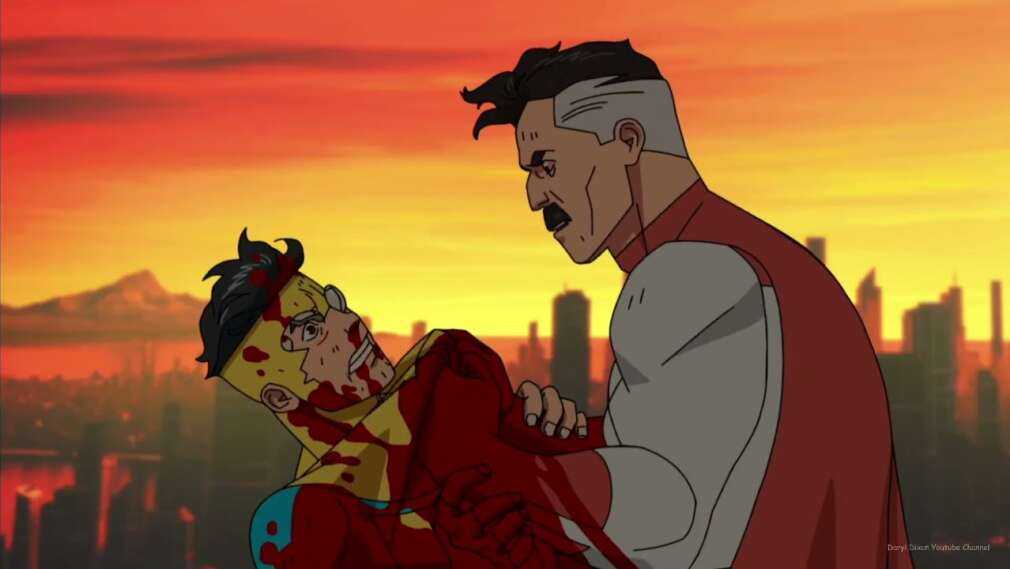 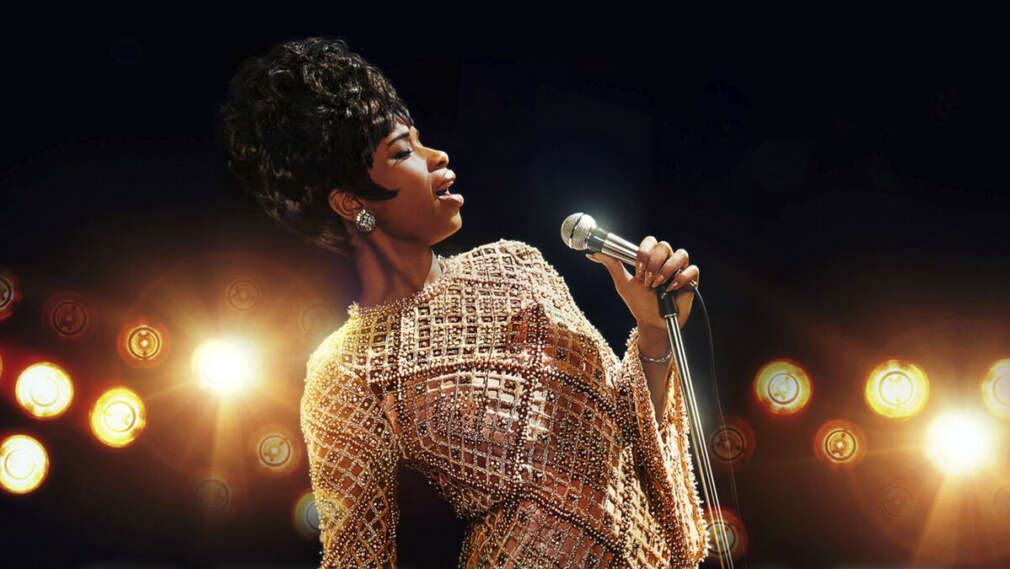