The film will have a modern day setting as director Dean Israelite (Project Almanac) wanted the remake to be relate-able and reflective of today’s youth, with the group described as “disenfranchised and disparate” high schoolers who are not friends at the start of the film.

“From the very beginning, diversity was a very important part of the whole process,” Israelite tells EW. “We switched all of the races around, but we made sure that the essence of each of those characters are who they were in the original show, and this really will be an origin story of those characters.”

The rangers suits are also getting a remake by Weta Workshop of Lord of the Rings fame. “We’ve really pushed ourselves to make them feel different from any other superhero costume that’s out there,” Israelite comments. “One key that’s different to the Power Ranger suits is that they’re not really suits that people get into. They’re suits that morph onto our kids, so they already have this almost metaphysical quality to them.” 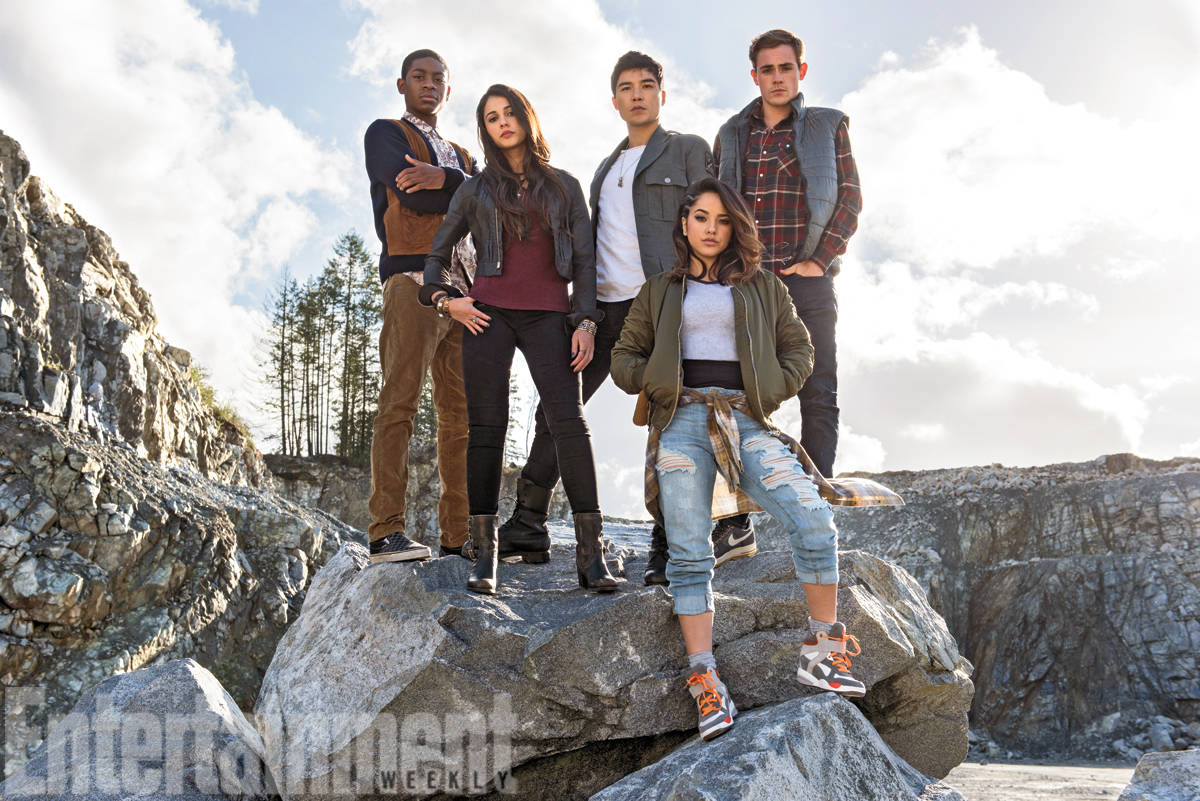