Podcast #81 – The Incredibles and Juliana Harkavy

In this weeks episode we review the Pixar classic The Incredibles. We’re also joined by the lovely Juliana Harkavy who plays Black Canary in Arrow, who we had the chance to interview at Heroes and Villains Fan Fest London. We’re also giving away a SIGNED Colossus Funko Pop by Stefan Kapičić, star of the two Deadpool films. And in this weeks Hulk Topics we discuss which of the Summer blockbusters we’re most excited for, enjoy!

To be in with a chance of winning a SIGNED Colossus Funko Pop from the man himself, Stefan Kapičić?! Simply RT the below tweet + follow us on Twitter to enter this Deadpool 2 competition!

Want to be in with a chance of winning this SIGNED Colossus Funko Pop from the man himself?!

Simply RT + FOLLOW US to enter this #Deadpool competition!

The competition will close in 2 weeks, on the 19th June, and we will inform the winner shortly after – good luck! 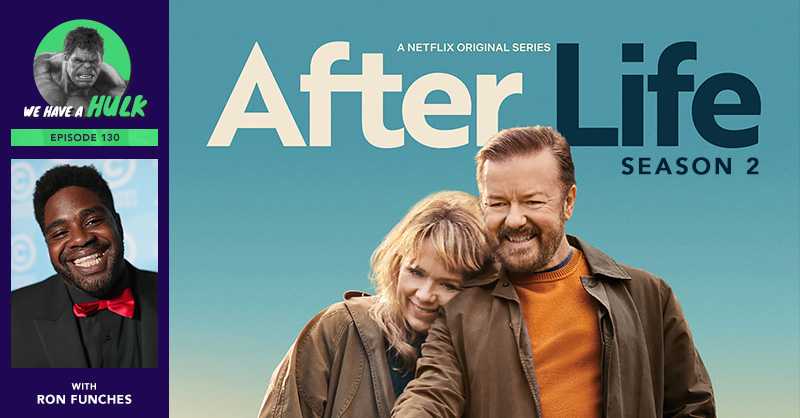 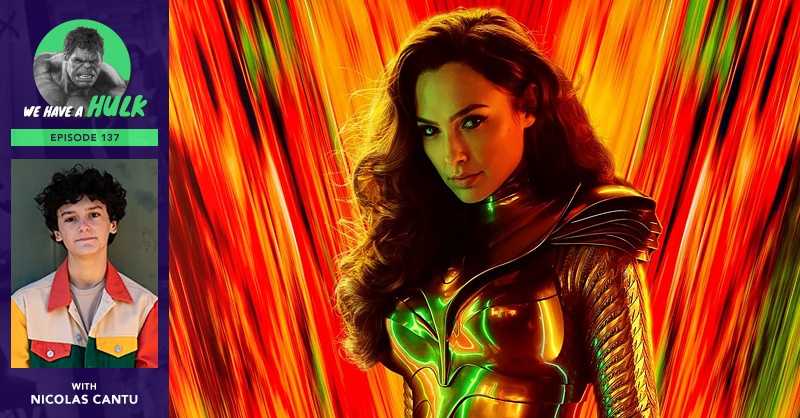