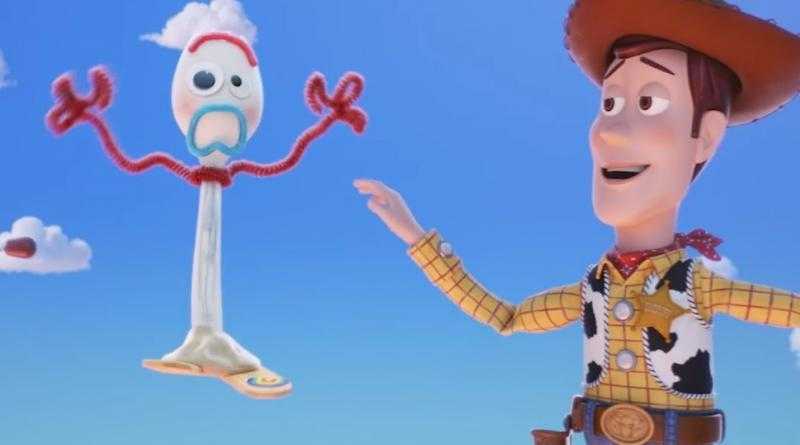 Pixar has released the first teaser trailer and poster for the upcoming fourth entry to the Toy Story franchise, titled ‘Toy Story 4’. It’s been eight years since Woody and the gang were handed from Andy to new owner Bonnie, in what was one of the most emotional and well rounded ends to a trilogy, which begs the question, do we really need a fourth film?

Check out the new teaser trailer and poster below! 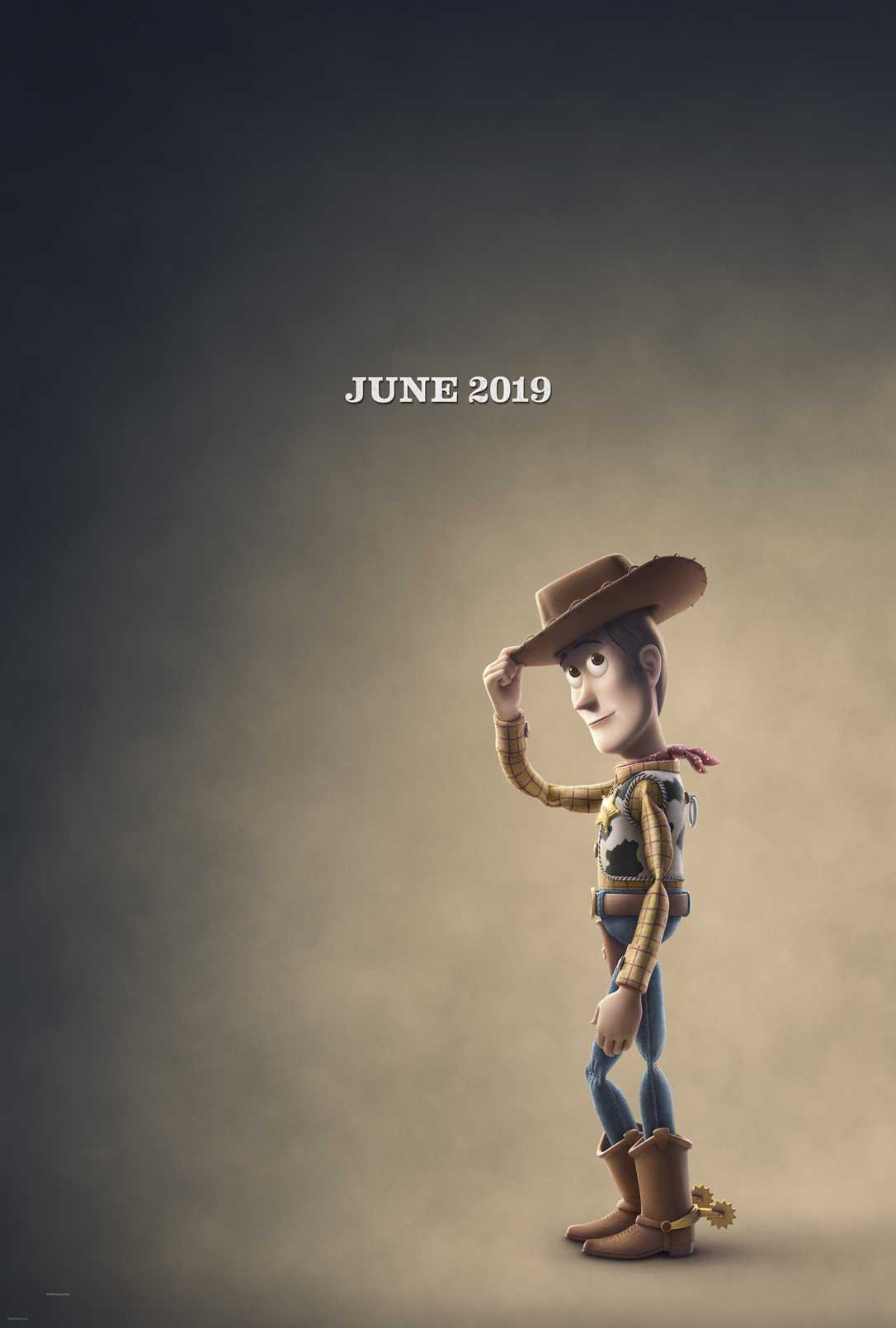 It appears the majority of the gang are back as we see Woody, Buzz, Jessie, Slinky Dog, Mr. and Mrs. Potato Head, one of the green aliens, Rex and Hamm all holding hands, as well as newcomer ‘Forky’ (yes a spork with pipe cleaners), who in a panic declares “I’m not a toy!”. According to the synopsis, Forky will be playing a key role in the fourth film: “Woody has always been confident about his place in the world and that his priority is taking care of his kid, whether that’s Andy or Bonnie. But when Bonnie adds a reluctant new toy called “Forky” to her room, a road trip adventure alongside old and new friends will show Woody how big the world can be for a toy.”

Toy Story 4 is directed by Josh Cooley (“Riley’s First Date?”) and produced by Jonas Rivera (“Inside Out,” “Up”) and Mark Nielsen (associate producer “Inside Out”).

So what do you think of the first teaser? Let us know in the comments below!