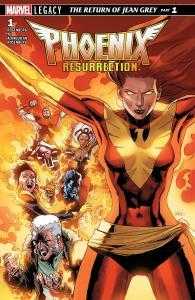 The X-Men investigate strange goings on in New York as they discover two children floating in the air, bleeding from the head. Beast discovers an unusual energy phenomena linked to the event, with the same signature located in three locations worldwide. The X-Men split into three teams to explore and examine the phenomena, but are they ready to discover who’s behind the occurrence?!

Team Nightcrawler, Magick, Colossus, Kitty, Storm and Jubilee head to The Former Hellfire Club and are ambushed by the Hellfire Guard. Team Rogue and the young X-Men head to Mont Saint Francis and are also attacked by one of Magneto’s former acolytes. Whilst team Old Man Logan, X-23, Sabertooth, Psylocke, Domino and Warpath face a shocking familiar foe in the North Pole. All of the teams witness a strange fiery occurrence in the sky, one that’s in the shape of a familiar bird…

What happens next is just plain bizarre and pretty unexpected, throwing the narrative in a completely different direction than I was expecting. Rosenberg sets up an intriguing mystery – is this storyline is actually real or something far sinister? It also looks like Phoenix isn’t the only classic X-Men character to be resurrected in this five part run, as we’re faced with another surprising twist! I like how unpredictable this issue is; I really have no idea how Rosenberg is going to bring the two story lines together, but I bet 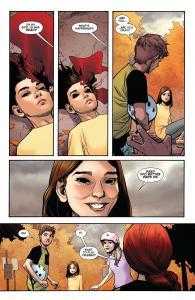 there’ll be plenty more twists as we delve further into the mystery.

It’s been over ten years since fan-favourite Jean Grey has graced a Marvel comic and I can’t help but feel a little underwhelmed with how little she featured in the first issue, especially after the fantastic Generations title. This issue featured ALOT of X-Men, which is amazing to see and gives me all the nostalgia feels, but it’s a big cast that takes up a lot of time in the first part of the series. I did however really enjoy the mystery from the first couple of panels, and can’t wait to see just what’s behind all these weird events! 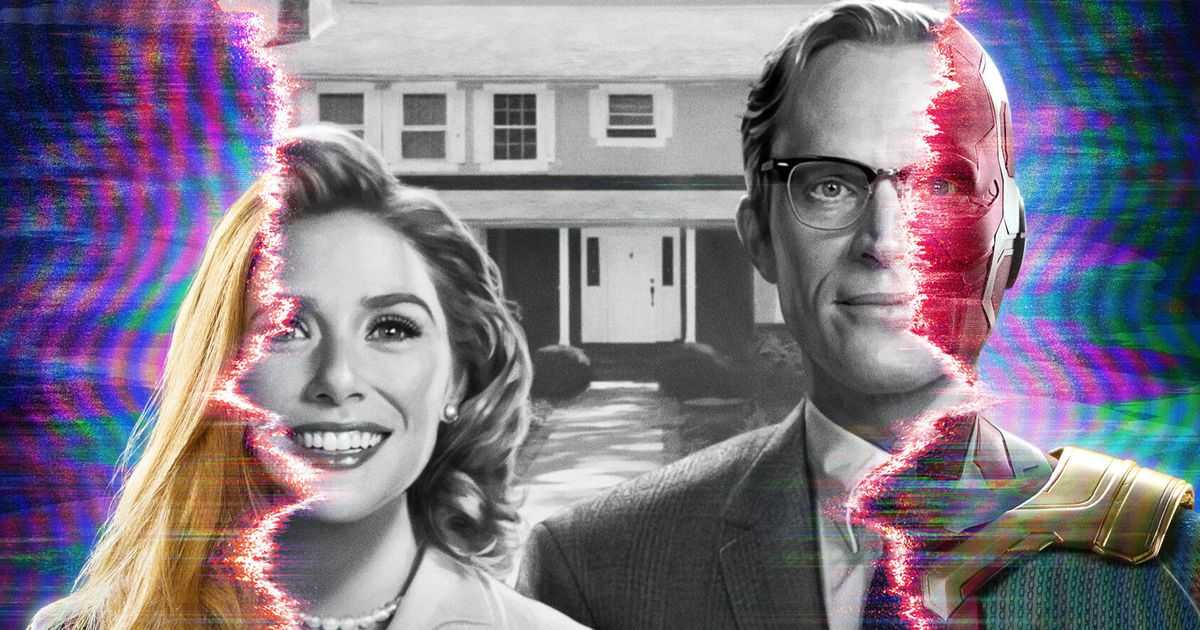 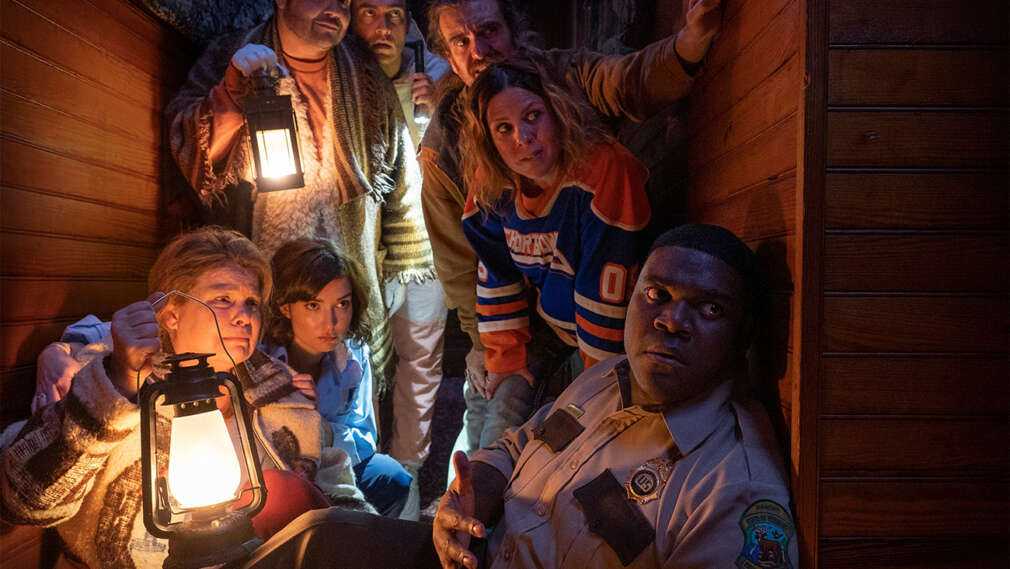