Gaining critical acclaim for the arresting Portrait of a Lady on Fire, French auteur Céline Sciamma goes back to her roots with her latest coming-of-age flick, following Tomboy and Water Lilies. Filmed during the Autumn of 2020, Petite Maman was crafted during the pandemic, eventually premiering at the 71st Berlin International Film Festival earlier this year. The family drama quickly became a festival darling, and is set to debut in UK cinemas in mid-November, prior to heading to streaming service MUBI in early 2022.

Directed by Céline Sciamma, Petite Maman centres on 8-year old Nelly, as she helps her parents sort out her mother’s childhood home following the loss of her much loved grandmother. As she plays in the surrounding woods, she discovers a similarly aged girl building a tree house and quickly befriends her.

Sciamma has crafted a poignant, heartfelt and utterly moving coming-of-age tale about loss and love, which will undoubtedly move even the hardest of hearts. Coming in at a brisk 72 minutes, this family drama is a simple yet beautiful fairytale which will instantly make you want to call or embrace the closest women in your life. On the one hand, Sciamma delves into tough topics such as grief, loss and loneliness, but intriguingly does so through the lens of an innocent and playful child, expertly balancing melancholy and fragility with optimism and empathy. The central narrative certainly makes for a special situation, touching on a time-bending fantasy as children and parents come to understand each other – to say anymore would be doing a disservice to the touching surprises.

Joséphine Sanz is the standout as Nelly, bringing an impressively moving and naturalistic performance to the role. The young actor excels in the quieter, more tender moments – whether that’s lovingly feeding her mum treats in the car, helping to shave her father’s beard or mulling over whether she’s responsible for her mother’s sadness to her new friend. There’s a special moment of time captured between Joséphine’s Nelly and her young new companion Marion – played by her real-life twin sister Gabrielle – with Sciamma documenting the easy blossoming friendship of youth, as the two embrace their special and fleeting connection. The beauty of the film is the tenderness and caring dynamic between the small cast, as familial bonds and generational ties are tenderly explored.

Cinematographer Claire Mathon wonderfully brings to life this childhood fairytale with rich Autumnal woods, as Nelly and Marion’s blazing red and dark blue coats contrast with the fiery leaves of the den in the forest. The woodland setting and magical realism evokes tales of old such as the The Secret Garden or Tom’s Midnight Garden. Sciamma allows the young stars time to breathe in often long shots, capturing precious moments of youth including the fun of flipping crepes and playing around with rowboats, for a rich tale full of warmth, joy and occasional melancholy.

Petite Maman is an incredibly moving and evocative tale from beloved French auteur Céline Sciamma, who’s wholly original tale delving into love and loss will make for a moving and magical experience. 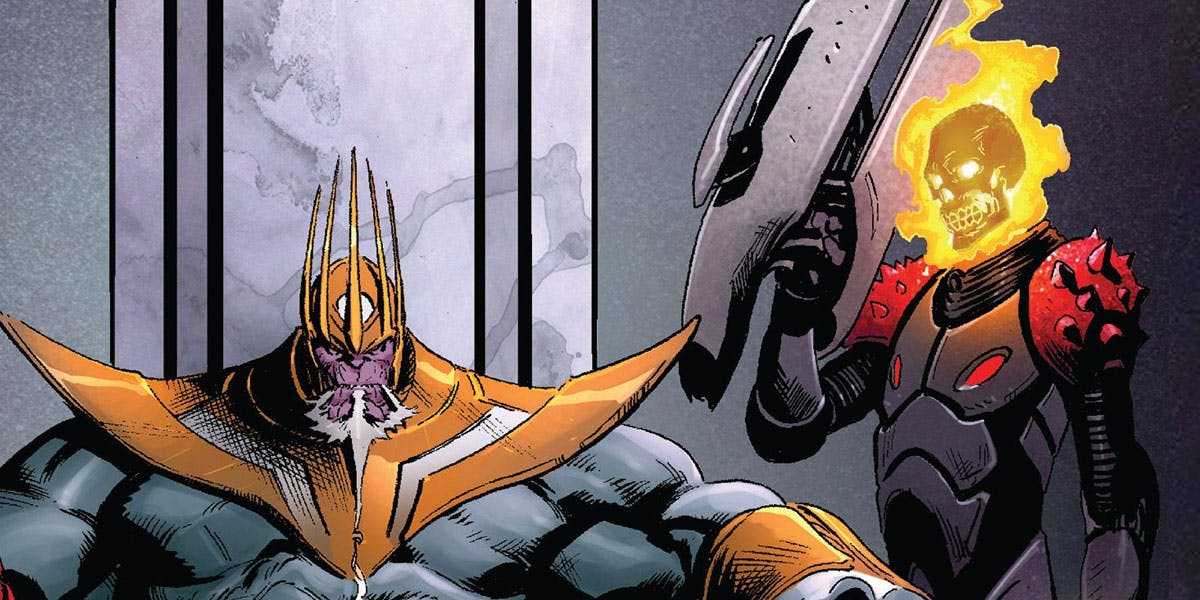 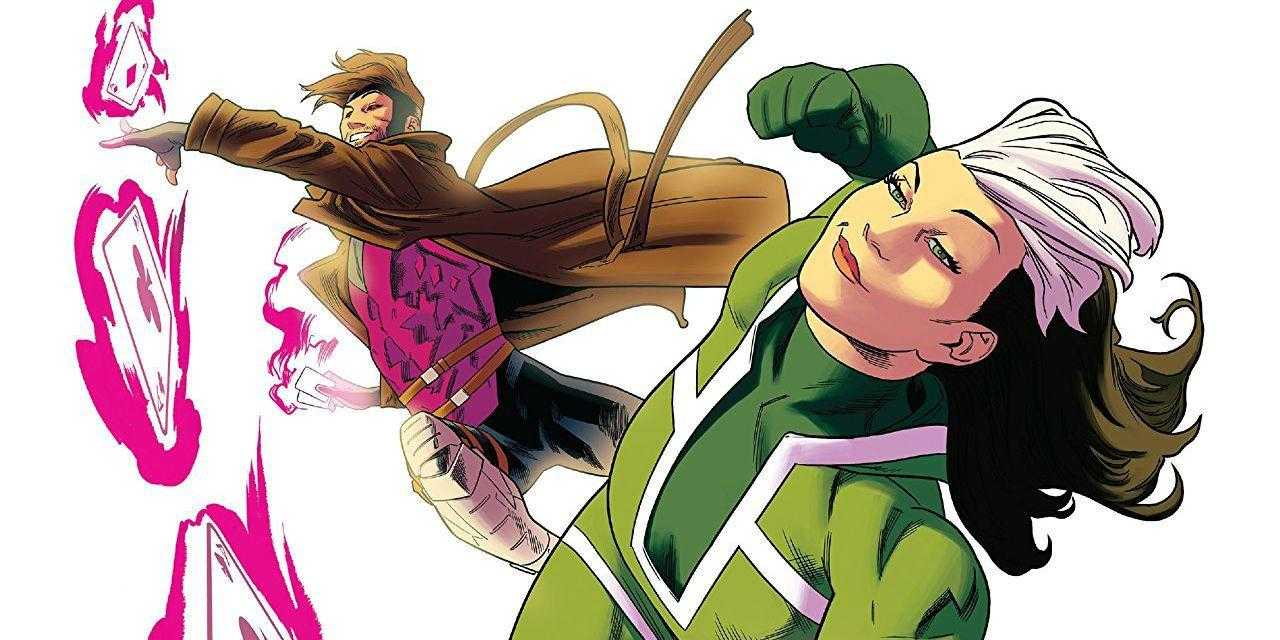