The film will be launched at a special screening at The Prince Charles Cinema on Thursday 11th April at the SCI-FI-LONDON Film Festival 2019.

A teenage girl and her father travel to a remote alien moon, aiming to strike it rich. They’ve secured a contract to harvest elusive gems hidden in the depths of the moon’s toxic forest. But there are others roving the wilderness and the job quickly devolves into a fight to survive. Forced to contend not only with the forest’s other ruthless inhabitants, but with her own father’s judgment, the girl must carve her own path to escape. 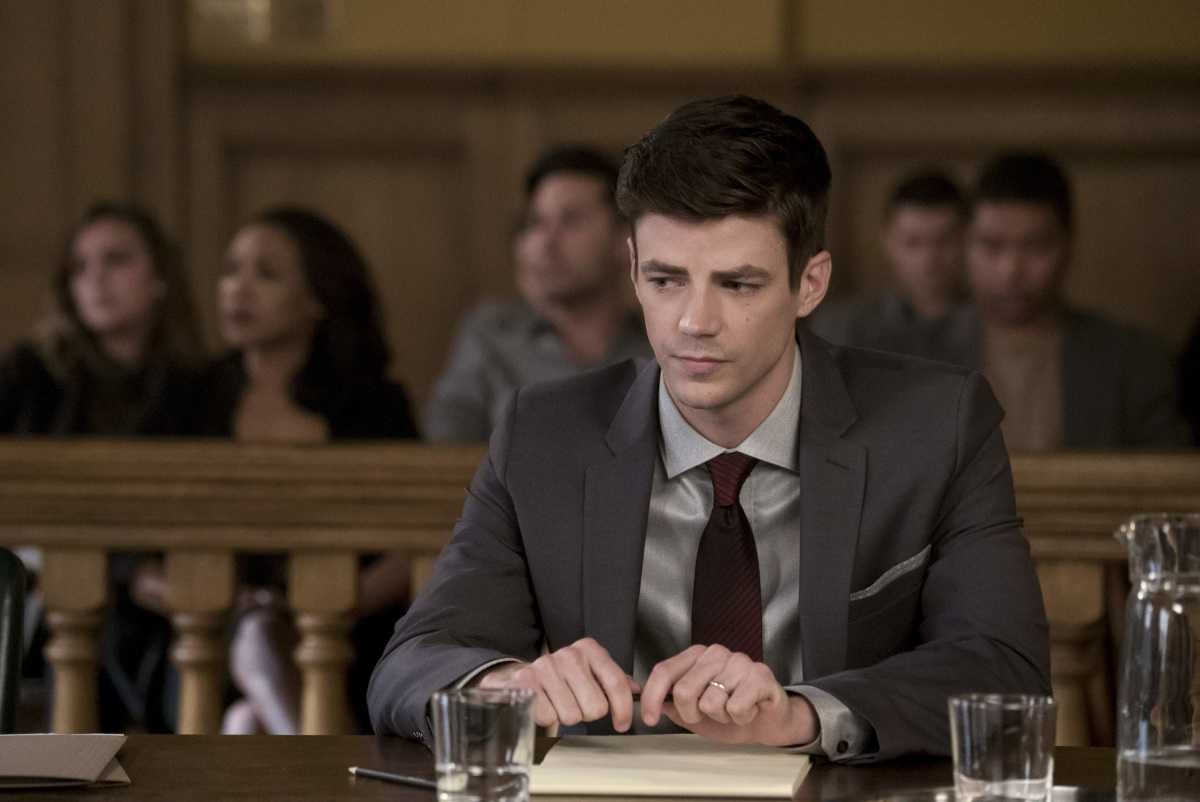 The Trial of the Flash photos released!