After accidentally running over a gangster, two young men find themselves on the run from gangsters in Northern Ireland, aided by Pixie (Olivia Cooke)

Pixie (Cooke) wants to avenge her mother’s death by masterminding a heist, but her plans go awry and she finds herself on the run with two young men (Hardy, McCormack) who are way out of their depth being chased across the Wild Irish countryside by gangsters. She has to pit her wits against everyone, taking on the patriarchy to claim the right to shape her own life.

The film opens in UK and Irish cinemas 23 September 2020. 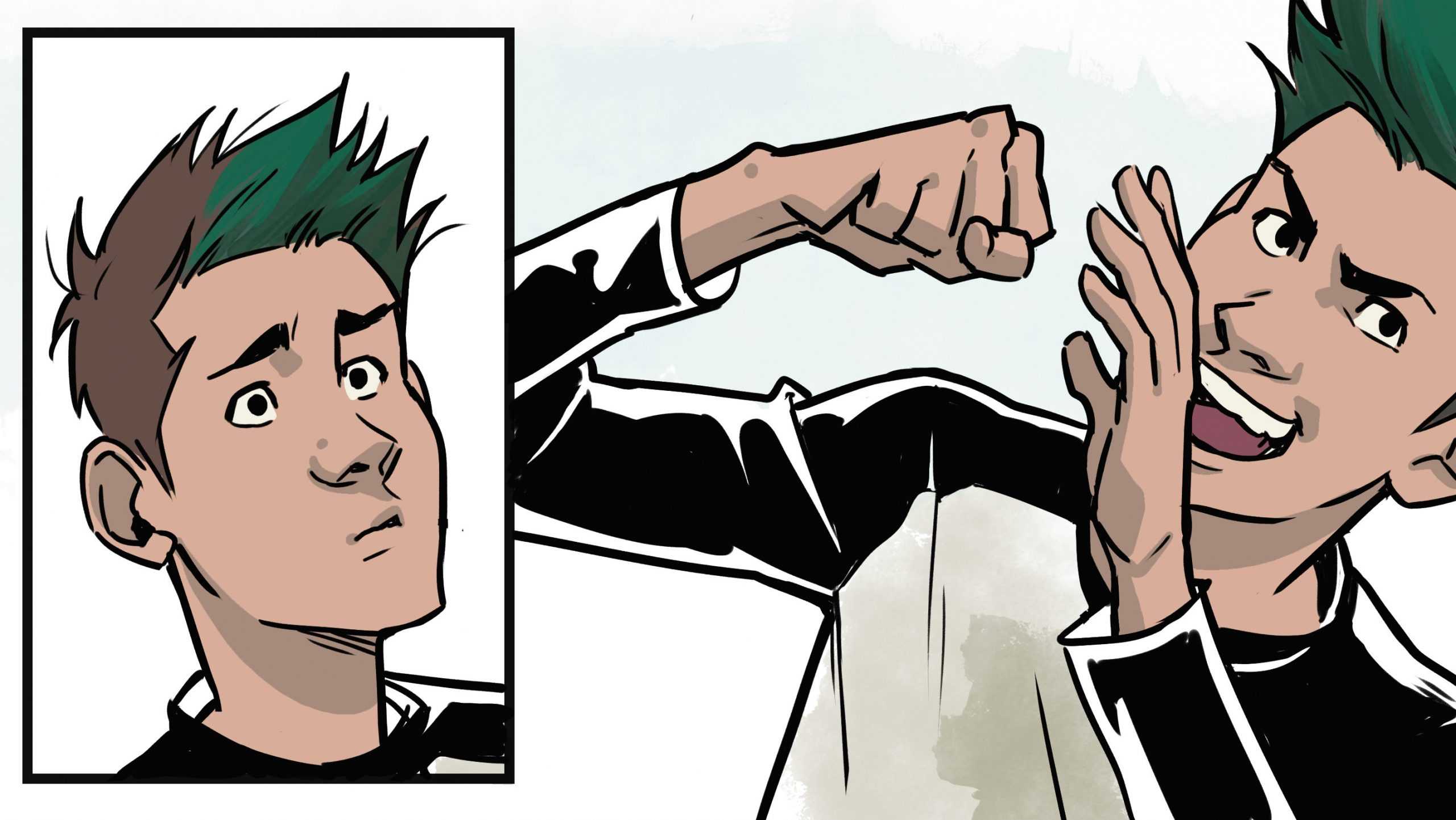 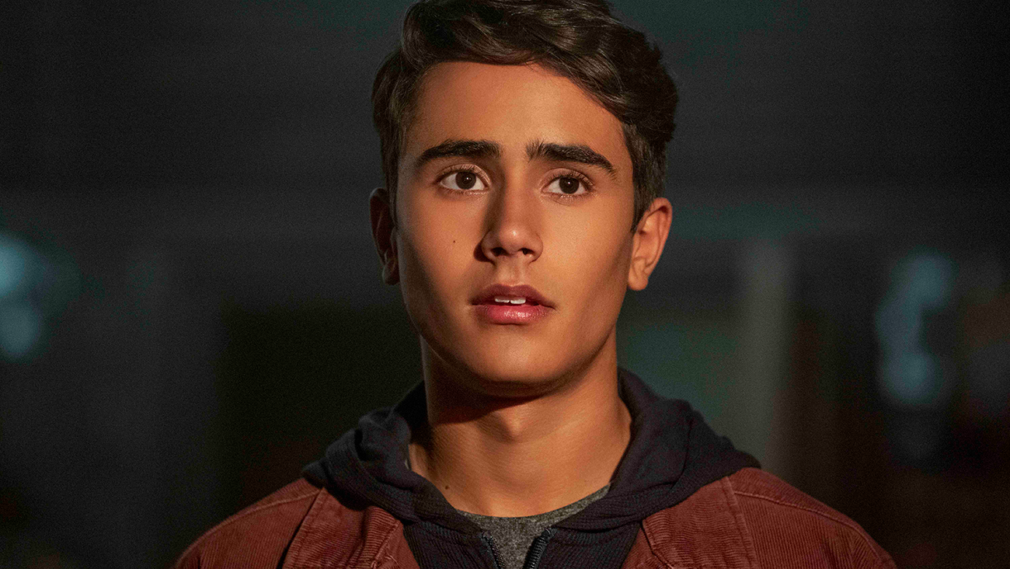