Paramount Pictures UK have partnered with Picturehouse, Empire and Cineworld cinemas to offer 2 for 1 Rocketman tickets from 5th-7th July to #SharethePride during Pride in London. Head to seeitfirst.com and enter the code PRIDE19 to book your tickets.

Celebrations in New York last weekend and London in the coming days mark the 50th Anniversary of the Stone Wall Uprising and half a century of LGBTQIA+ liberation. London will come alive with colour this Saturday (6th July) as more than 300 groups, floats, and over a million marchers travel from Portland Place, down Oxford Street and through to Trafalgar Square. Paramount Pictures UK are inviting cinema goers to join in on the party and #SharethePride by offering 2 for 1 trip to see Rocketman for a limited time only! 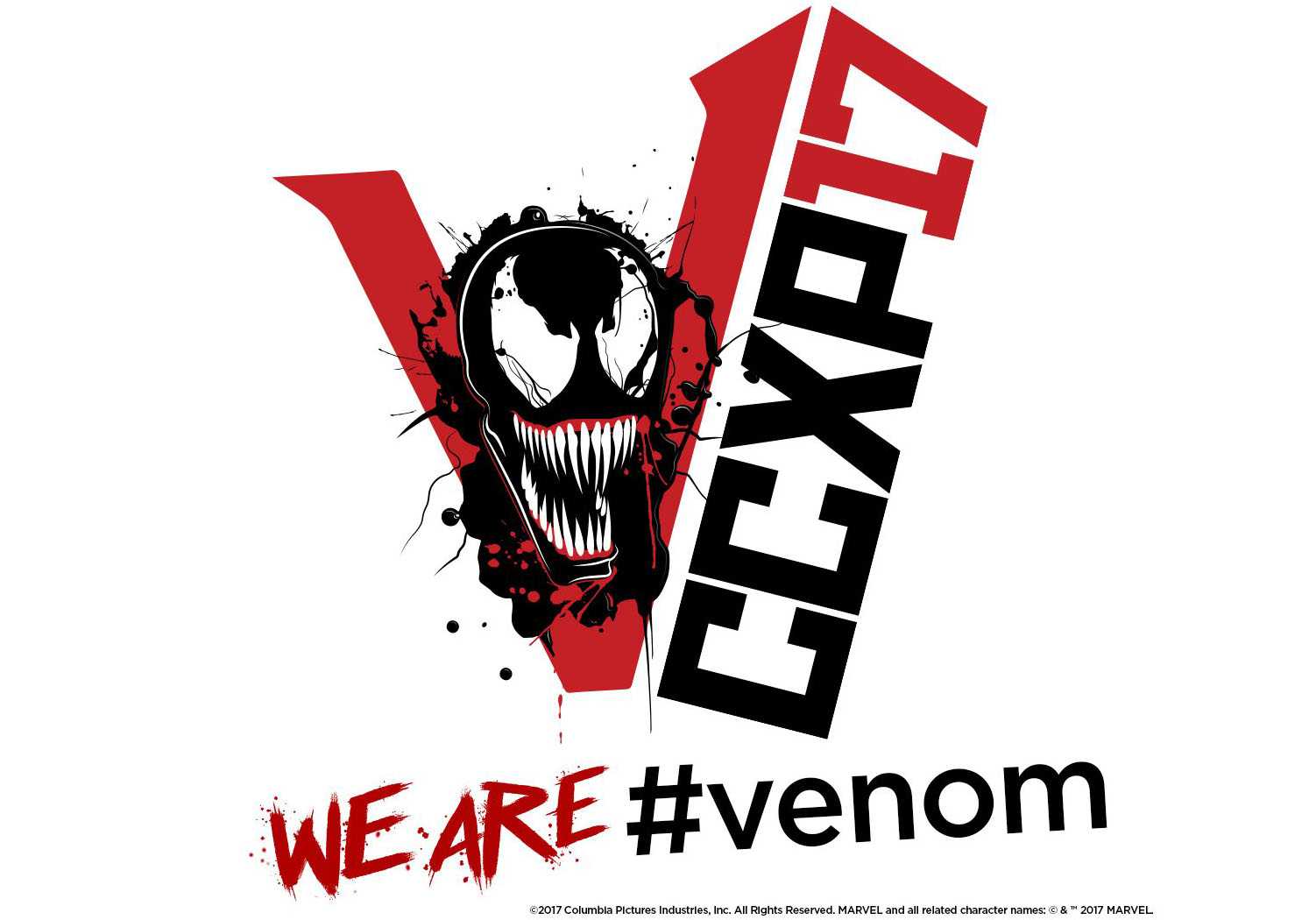 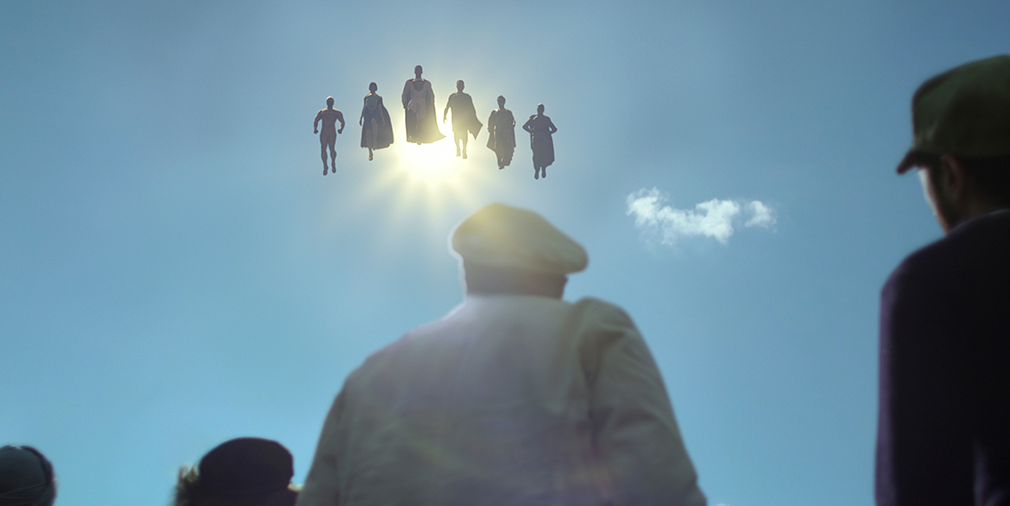