Long ago, the world was full of wonder, adventure and magic. In Pixar’s 22nd outing, the animation studio will take you on an enchanting fantasy adventure with Tom Holland and Chris Pratt at the helm, urging us to discover the magic within ourselves.

Teenage elf brothers Ian (Tom Holland) and Barley Lightfoot (Chris Pratt) embark on an epic quest to retrieve a magical gem which, when used correctly, will bring their father back to life for one day. But following a botched first attempt, the brothers must race against time in the pegasus-painted van Guinevere to complete their perilous mission and restore a bit of magic into their lives.

Onward continues in the studio’s traditional vein; following the award-winning combination of magical and inventive world building with strong character arcs and a deep, emotional core. The film wonderfully addresses the often overly looked father/son relationships and brotherly love in an incredibly heartwarming and affecting tale. Don’t worry, there’s also plenty of laughs along the way with brilliant slapstick moments, including a particularly silly dad dance! The fun quest-come-road-trip plays out much like a mission from Barley’s beloved D&D-esque tabletop RPG ‘Quests Of Yore’, which gaming fans will particularly enjoy!

Lead Chris Pratt channels the carefree delight of his beloved Parks and Rec character Andy Dwyer with a sprinkling of Jack Black-esque musicality, while Tom Holland cranks up his endearingly awkward Peter Parker shtick to 11 with the adolescently shy Ian. Together the two bring an excellent and effortless charm to the film, with their bonding moments a real joy to watch. But it’s not just the boys who get to have all the fun; Julia Louis-Dreyfus’s Laurel Lightfoot and the ever fantastic Octavia Spencer (as the scene stealing Manticore) embark on their own adventure as they set out to find the two teenagers and protect them from unleashing a curse upon the peaceful suburbs. Make sure you look out for Mel Rodriguez’s Carl Bronco as he undergoes a pretty hilarious character arc too!

As expected, this is a visual treat from Pixar, with a fantastically unique and creative take on a magical fantasy world turned suburban. The once enchanted land, now known as New Mushroomton, features unicorns that raid garbage cans, biker gang pixies who ride around on Harley Davidsons and adorable pet dragons. The film also features a number of action-packed set pieces, with an exciting car chase and fun Tomb Raider/Indiana Jones sequence complete with runes proving particular highlights. There’s even a touching but funny blaze of glory moment for a certain object! As a regular feature of Pixar films, there’s also plenty of fun cameos for eagle eyed viewers to spot, with a particular emphasis on fantasy films and games. A second breakfast sign and a store called Sword in the Scone were my particular favourites – and yes there’s a cameo from Pixar royalty John Ratzenberger!

Verdict
Onwards is a beautiful and heartfelt adventure which reminds us that sometimes what you’ve been searching for has been right in front of you the whole time. 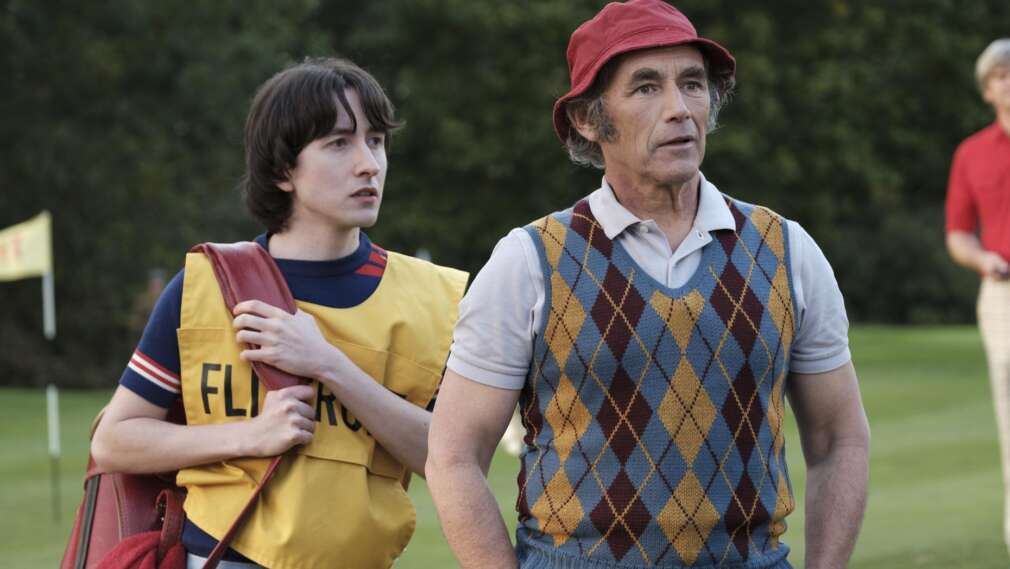 The Phantom of the Open Review 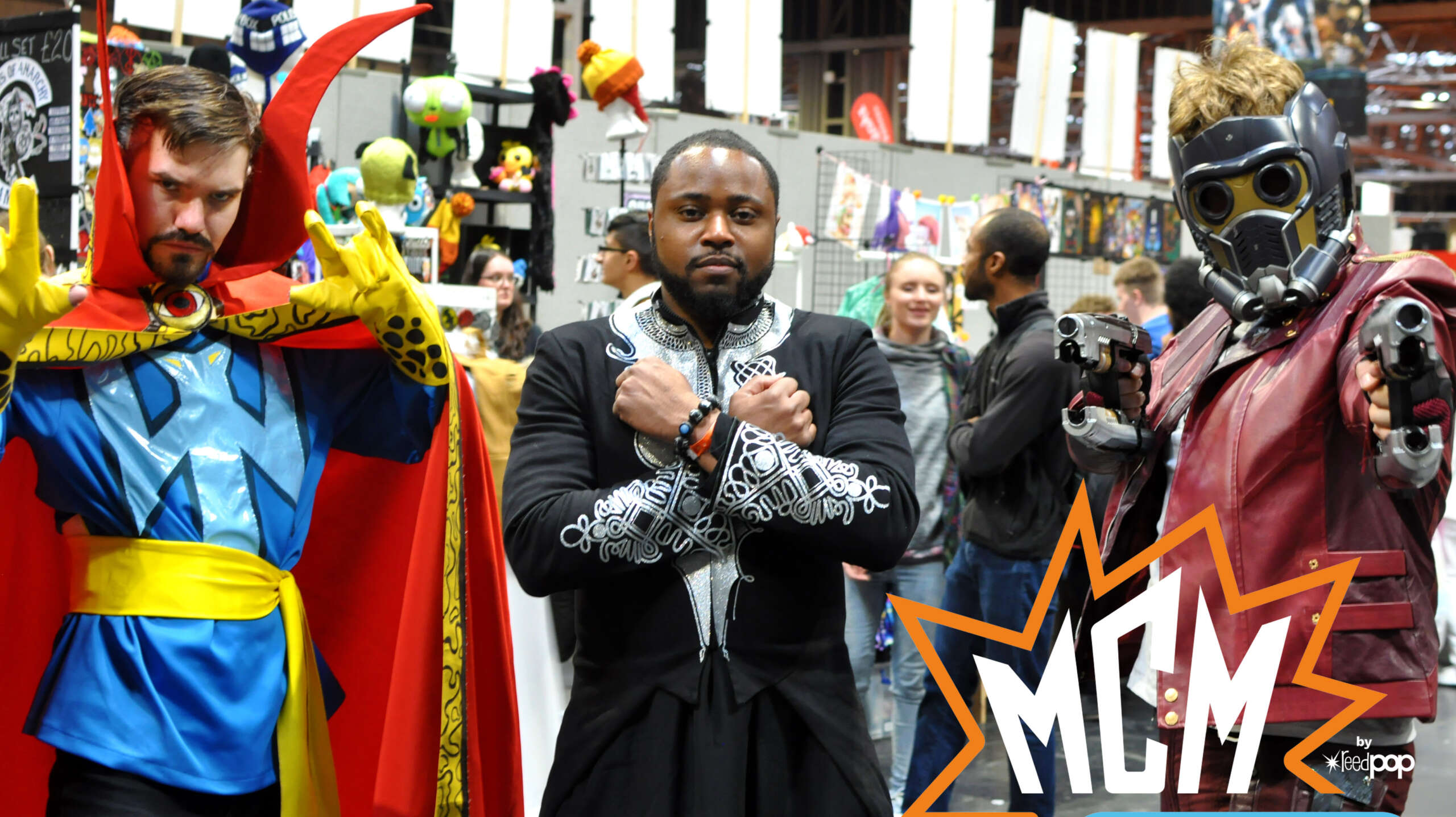