We’re on a highway to hell!

With Nimue and a boat load of dark ones arriving from the underworld, things aren’t looking all too rosey for the Storybrooke gang.. After splitting up to look for Hook, Henry and co quickly become cornered by the dark ones and once touched by them, they all gain mysterious marks. Rumple explains that these marks are from Charon, the ferryman of the Underworld, and that by the end of the night their living souls will be sacrificed for the return of the dark ones – eek! 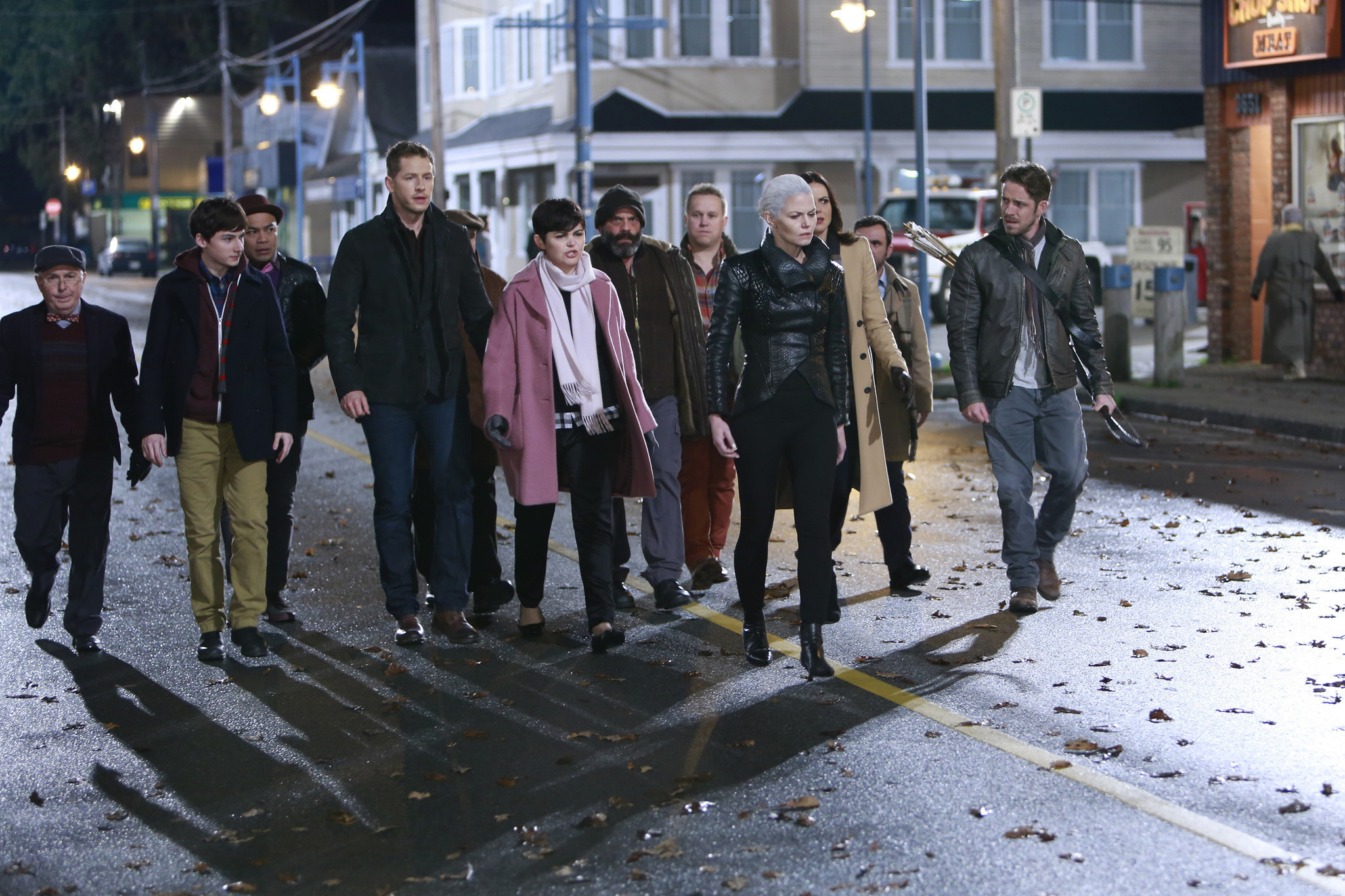 This episode’s flash backs revolve around Hook; focusing on how his relationship with his father has influenced the man he is today. We quickly learn Killian and his brother were abandoned by their dad; he sold them to the ship’s captain in return for safe passage as he was a wanted man. Ouch. Fast forward a few years and Hook meets with the Evil Queen to discuss killing her mother. In return for killing Cora, the Evil Queen will grant Hook his wish – to kill the croc. But first he must pass her test; he must kill his father. I really struggled with these flashbacks, particularly as Regina and Hook supposedly knew each other back in the Enchanted Forest, but mainly because Hook actually kills his father. I know Hook started off as a villain in the show, but for him to murder his dad and also Merlin (in the previous episode) was pretty crushing.

Back in Storybrooke, Swan comes up with a plan to trap all the dark ones into Excalibur and then kill herself to get rid of dark magic forever. It’s a pretty good plan but Hook is one step ahead (of course) and manages to nab Excalibur from her – way too easily! Just as Charon is coming on his boat to collect the marked ones, Emma tries to use her magic to stop her family from being taken to the Underworld, but Nimue steps in and strangles her. Regina asks dark Hook ‘what kind of man do you want to be’ while he stands by Nimue. Hook finally battles the darkness and traps all the dark ones into Excalibur and asks Emma to kill him with it. He tells her “let me die a hero” and she knows she owes him that. The whole scene was so moving, Hook’s redemption and Emma’s grief at loosing another loved one. Kudos to both Jennifer Morrison and Colin O’Donoghue, they’ve been fantastic this season! 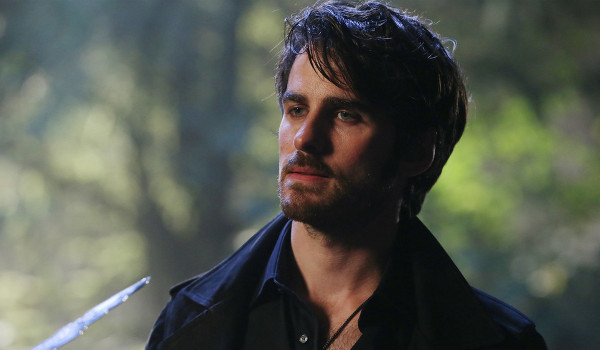 One of the main problems with this episode for me was the reveal that Rumple was the dark one again. This ruins his whole character development this series, he pulled Excalibur from the stone because he was brave and I was enjoying this side of Rumple. Also for Belle to go running back to him again because she thought he was finally good is just plain awful writing, this has been done so many times in this show! I was also a bit disappointed that Zelena was banished back to Oz by Regina as she is a fantastic villain, but has been sorely underused this season. However the huge green tornado that swept her up back to Oz was pretty awesome! Also the fact that Regina can use the apprentice’s wand is really interesting, will the wand play a part in future episodes?

I’ve really enjoyed season 5 and think it’s been the strongest season of Once Upon a Time so far, I just don’t know if I can get over the fact that they’re going to get Hook back from the Underworld, after he specifically said he wanted to die a hero! Following the season finale of Doctor Who, there seems to be a real trend at the moment with scriptwriters not being able to let main characters actually die. With the Storybrooke gang heading to the Underworld in the next half of the season, hopefully we’ll meet some characters from Hercules! But for now, goodbye Hook, you’ll be missed love!

Tags: Once Upon A Time 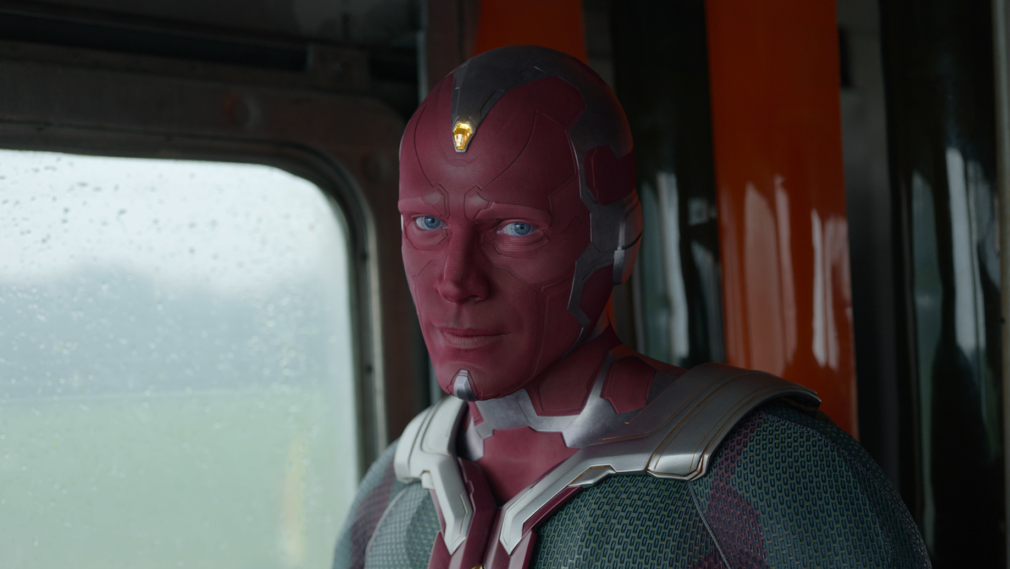