Once Upon A Time: Hook Poster Released

Courtesy of THR, we can reveal the first sneak peek at Hook (Colin O’Donoghue) since his trip to the underworld following the mid-season finale. The poster shows Hook still has his blue eyes and guyliner though!

Even though Hook hasn’t physically changed much in the poster, co-creator Adam Horowitz explains that Killian may not be the same person he once was. “He’s gone through a lot, as has Emma — as have all of them — so no one’s the same,” he revealed.

Tags: Once Upon A Time 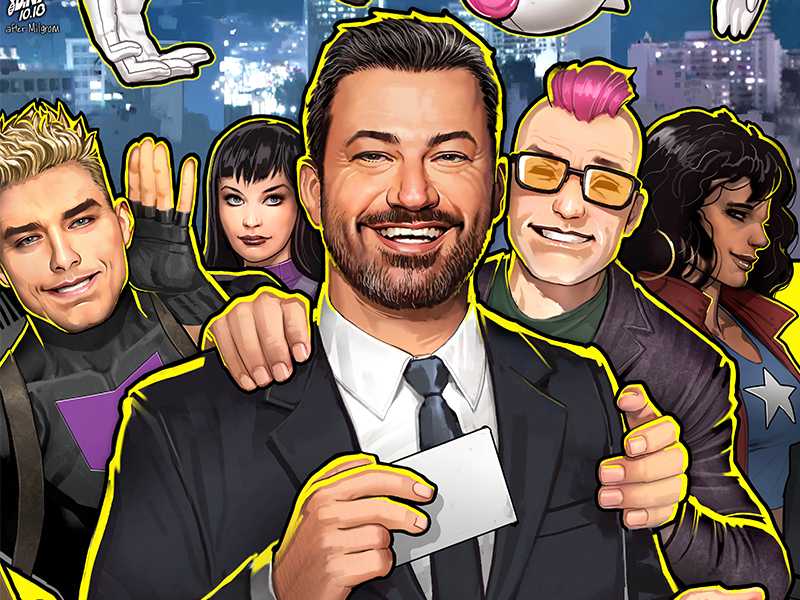