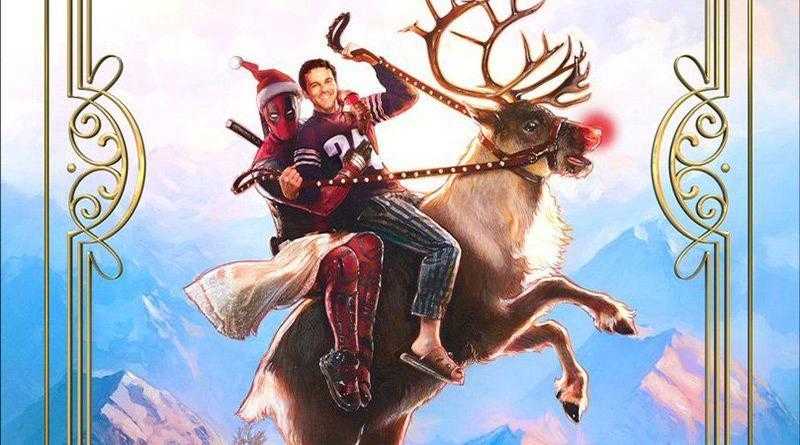 The Merc with a Mouth is back but with a surprising twist in a family-friendly version of the second instalment of the franchise, which is set for release just before Christmas.

Once Upon A Deadpool is set to be a PG-13 version of Deadpool 2. which will obviously be without the gore and gags of the original, but will feature a bonus wraparound story that features The Princess Bride star Fred Savage!

Originally first announced to be released in the US on the 12th December, the official Deadpool twitter account finally released the UK date which is set for 11th December – a whole day before the folks across the pond!

The special re-release will also be raising money for charity campaign Fuck Cancer, which will be renamed Fudge Cancer throughout the screenings, with $1 from every ticket sale going to the charity.

“First, a portion of the proceeds had to go to charity. Second, I wanted to kidnap Fred Savage. The second condition took some explaining…”

Once Upon A Deadpool will be screening in UK cinemas for one day only on the 11th December.