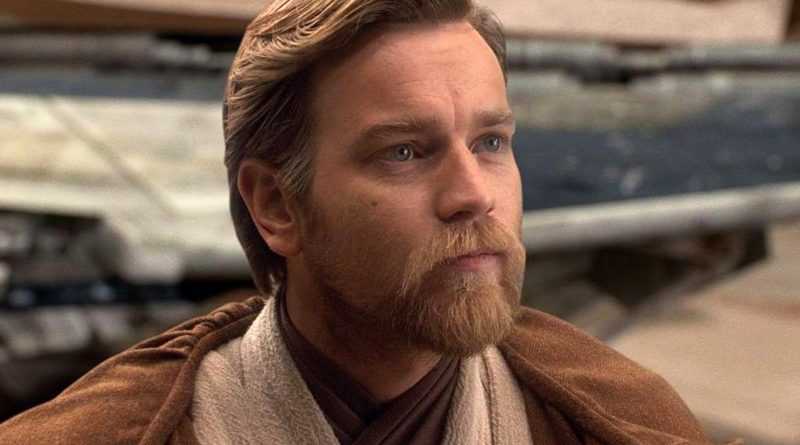 Star Wars fans are finally getting some updates on new content, following the recent announcements of the “LEGO Star Wars Holiday Special” and a potential Cassian Andor Rogue One prequel in the works.

According to Making Star Wars, the highly anticipated Obi-Wan Kenobi Disney+ series may be coming sooner than we think, as filming for the show reportedly begins next month on the same lot as The Mandalorian.

The series’ production will be using the same location, known as the “train yard” in Southern California, which Lucasfilm/Disney use for exterior shots and the planet Tattoine on the award-winning Disney+ series.

The site also reports that interiors are expected to be filmed at the famous Pinewood Studios in the UK or the Manhattan stage.

Intriguingly, not much has been revealed about the series yet. We know Deborah Chow is directing all episodes of Kenobi, following acclaim for her work on The Mandalorian‘s third episode “The Sin”. Producer Joby Harold (John Wick Chapter 3) was also brought on to rewrite the script earlier this year, with Lucasfilm president Kathleen Kennedy producing the series with Chow, Jason D. McGatlin (The Rise of Skywalker), Tracey Seaward (The Queen), and John Swartz (Rogue One).

There’s also been rumours that Hayden Christensen will return as Anakin Skywalker, but Disney/Lucasfilm have yet to confirm the casting.