NYCC19: ‘Are You Afraid of the Dark’ clip & artwork released

by Nicola Austin October 5, 2019
ShareTwitterFacebook
HomeAll Posts...NYCC19: ‘Are You Afraid of the...

Nickelodeon’s Are You Afraid of the Dark? celebrated the return of the Midnight Society at New York Comic Con 2019 with a panel discussing the tale of how the iconic horror series has been reimagined for a new generation, by sharing stories from the making of the limited series and revealing an exclusive first look clip.

A sneak peek clip of the upcoming three-part limited series event, which is based on the ‘90s kids’ cult classic, was unveiled at the panel, along with key art and the following synopsis: across the three hour-long episodes, the series follows members of an entirely new Midnight Society, who tell a terrifying tale of the Carnival of Doom and its evil ringmaster Mr. Tophat, only to witness the shocking story come frightfully to life.

Check out the clip and poster below! 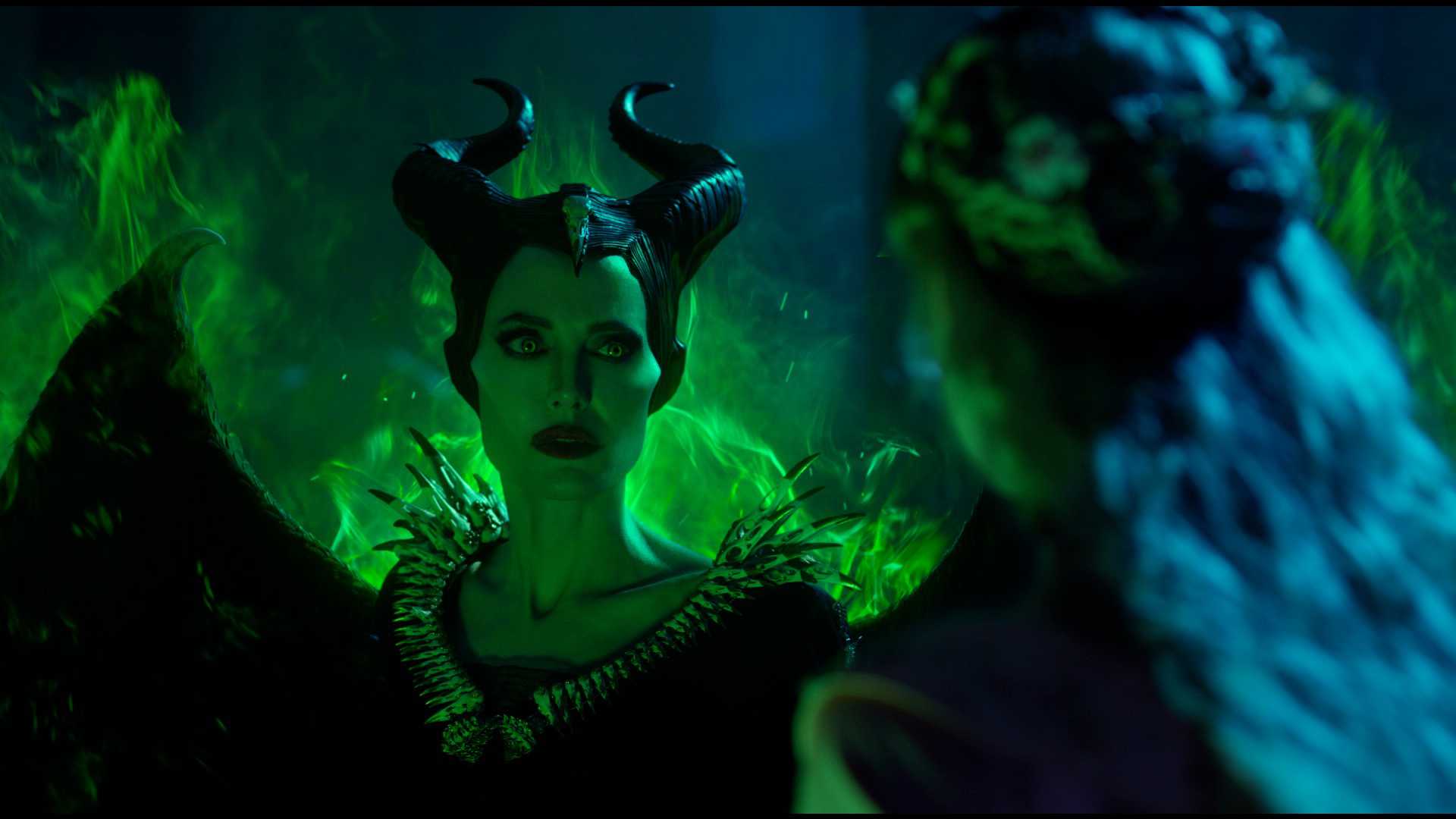