The panel featured a sneak peek of an upcoming half-hour special, SpongeBob Appreciation Day: Patchy’s Beach Bash!, where SpongeBob’s biggest fans wash up on the island above Bikini Bottom to celebrate SpongeBob Appreciation Day! Hosted by Patchy the Pirate (Tom Kenny), this beach bash features appearances by pop star Meghan Trainor, cult movie star Jon Heder and actor Rob Riggle, and counts down some of the greatest fan-voted SpongeBob moments ever. The special debuts next year. 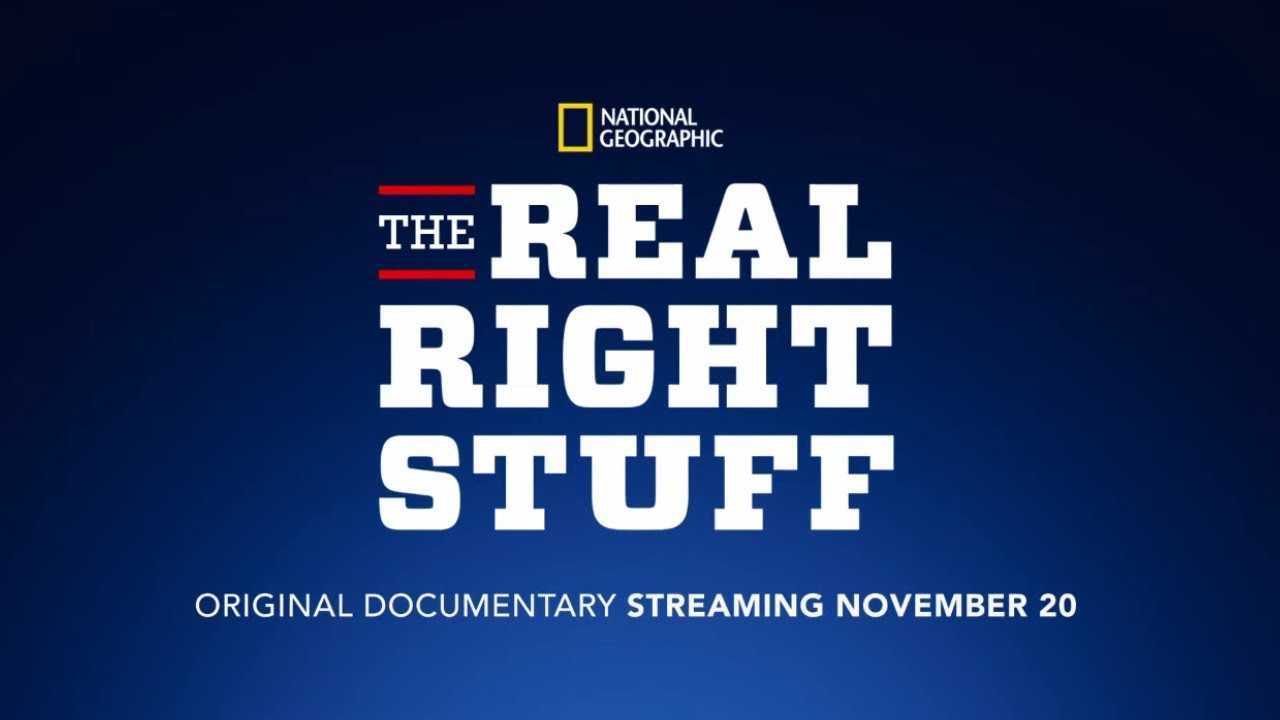