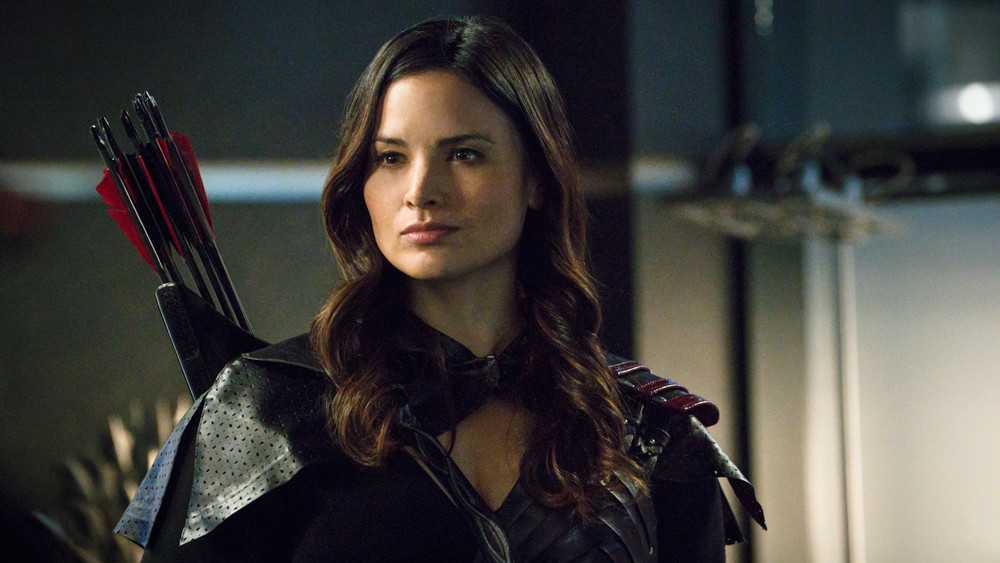 The CW has released a brand new promo for next week’s episode of Arrow, titled ‘The Thanatos Guild’ in which Nyassa Al Ghul is set to return to Star City.


And here’s the synopsis:

NYSSA AL GHUL COMES BACK TO STAR CITY WITH A DANGEROUS MESSAGE FOR THEA — Nyssa Al Ghul (guest star Katrina Law) returns to Star City to warn Thea (Willa Holland) that a group of renegade League of Assassins members are planning to attack her. This group, led by Athena (guest star Kyra Zagorsky), is intent on finding a mysterious box that Malcolm left behind and will stop at nothing to get it. Nyssa helps Oliver (Stephen Amell) come to a life-changing realization.

Arrow ‘The Thanatos Guild’ is set to air on March 29 on the CW.