Set in 1992, about 10 years after the events of last year’s X-Men: Apocalypse, Dark Phoenix opens with the X-Men, including Mystique (Jennifer Lawrence), Beast (Nicholas Hoult), Storm (Alexandra Shipp), Nightcrawler (Kodi Smit-McPhee), and Quicksilver (Evan Peters), in a new, unexpected role: national heroes. Charles Xavier (James McAvoy) even lands on the cover of Time magazine. But his growing ego puts the team at risk. “Pride is starting to get the better of him, and he is pushing the X-Men to more extreme missions,” Kinberg says. After they’re dispatched to space for a rescue mission, a solar flare hits the X-Jet and the surge of energy ignites a malevolent, power-hungry new force within Jean (Game of Thrones’ Sophie Turner)— the Phoenix.

The film will be based partially on Chris Claremont’s comic, and will reportedly feature some of the series’ biggest set pieces to date, including the X-Men’s first trip to outer space! Check out the first stills from the film below featuring the mysterious villain portrayed by Jessica Chastain! 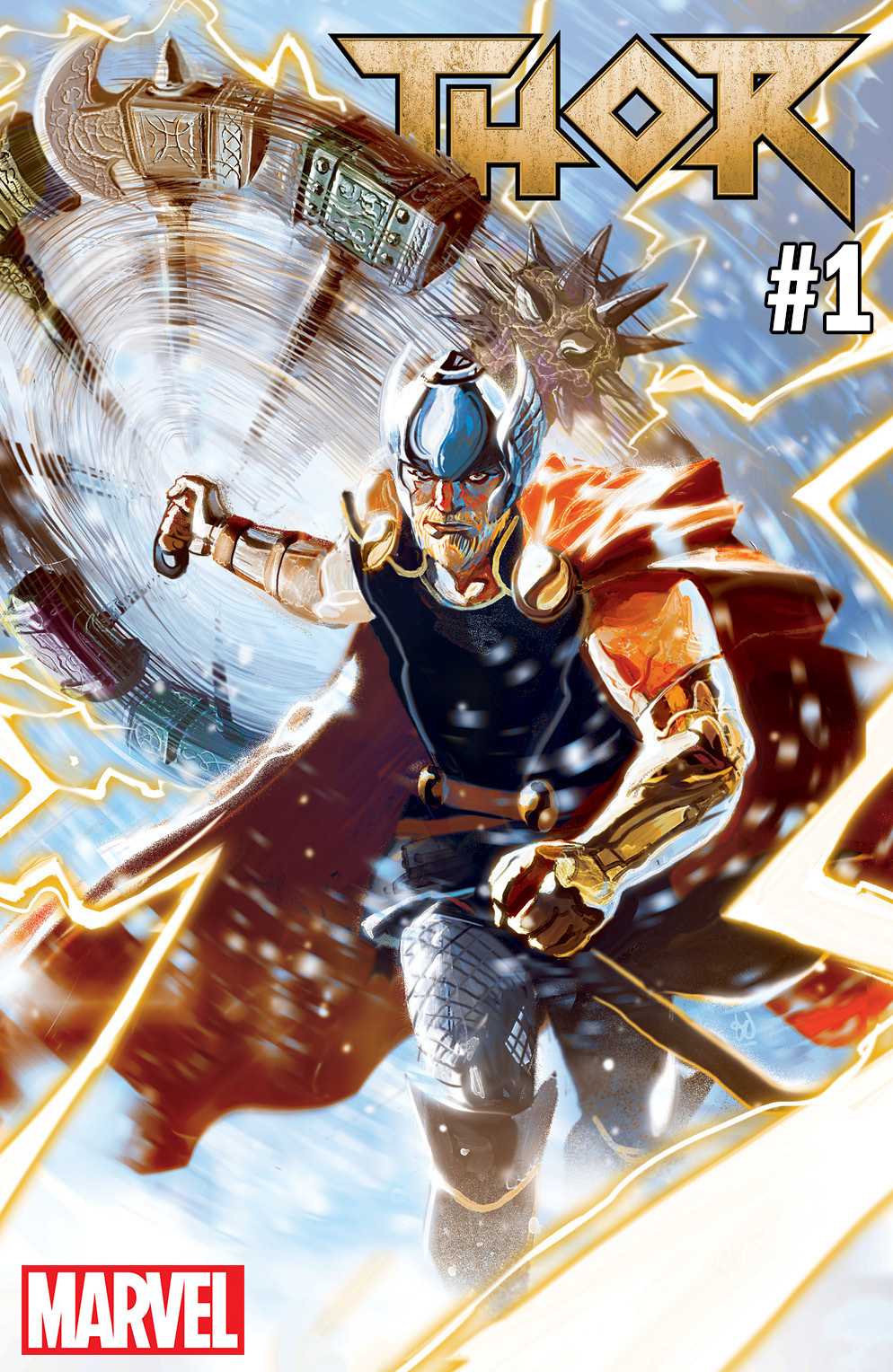