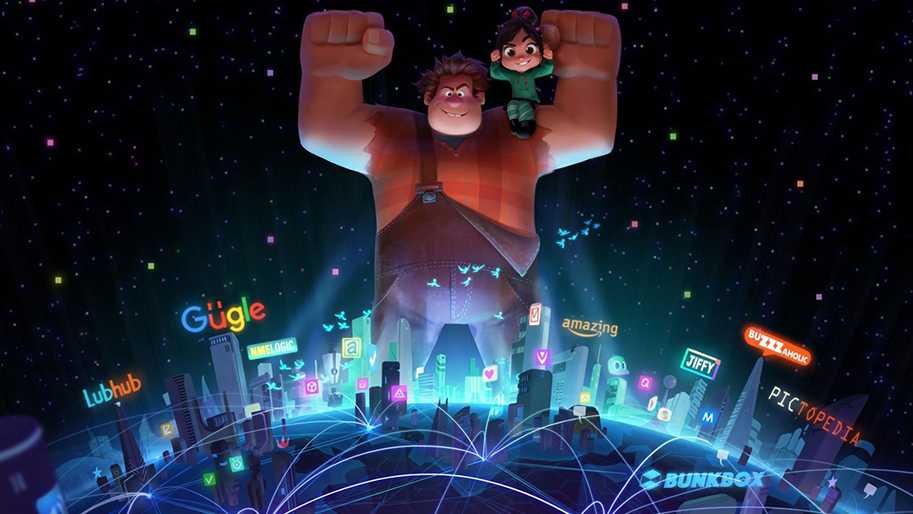 Disney has released a brand new trailer for the highly anticipated sequel, Ralph Breaks the Internet: Wreck-It Ralph 2, where Ralph must find a replacement part to save Vanellope’s video game, Sugar Rush,

I’m so excited about this film following the news that a whole bunch of Disney princesses will be featured including; Kirsten Bell and Idina Menzel (Frozen), Ming-Na Wen (Mulan), Kelly Macdonald (Brave), Mandy Moore (Tangled) and Auli’i Cravalho (Moana). Unfortunately there was any featured in the trailer, but I’m really intrigued to see how they feature in the film!

Ralph Breaks the Internet: Wreck-It Ralph 2 leaves Litwak’s video arcade behind, venturing into the uncharted, expansive and thrilling world of the internet—which may or may not survive Ralph’s wrecking. Video game bad guy Ralph (voice of John C. Reilly) and fellow misfit Vanellope von Schweetz (voice of Sarah Silverman) must risk it all by traveling to the world wide web in search of a replacement part to save Vanellope’s video game, Sugar Rush. In way over their heads, Ralph and Vanellope rely on the citizens of the internet—the netizens—to help navigate their way, including a webite entrepreneur named Yesss (voice of Taraji P. Henson), who is the head algorithm and the heart and soul of trend-making site “BuzzzTube.” Directed by Rich Moore (Zootopia, Wreck-It Ralph) and Phil Johnston (co-writer Wreck-It Ralph, Cedar Rapids, co-writer Zootopia,), and produced by Clark Spencer (Zootopia, Wreck-It Ralph, Bolt).

Check out the new poster below! 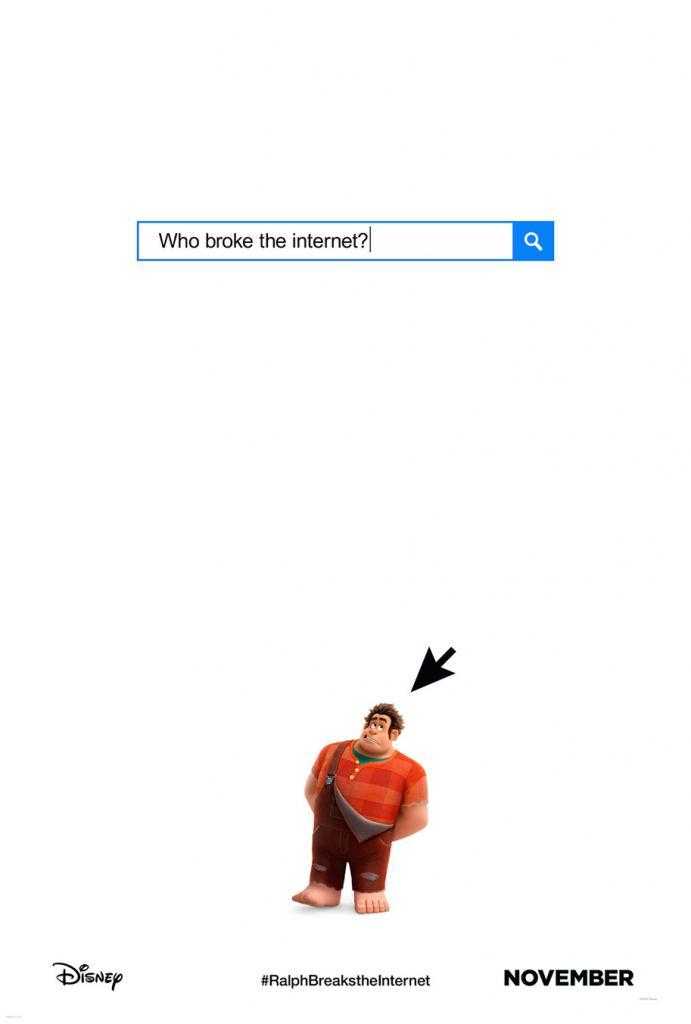